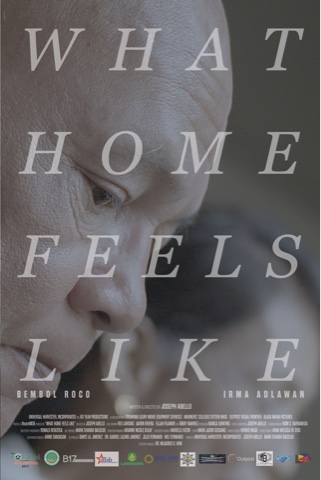 Bembol Roco might be the BIGGEST winner so far in the TOFARM Film Festival as he puts on another entry called "What Home Feels Like" by director Joseph Abello. Last year, he did "Pauwi Na" for this same festival and entered the Paulo Villanueva creation to the 20th Shanghai International Film Festival and it won top prize and lauded for the film's humanism and universality. It was entitled "Pedicab" for it's international release albeit being the only Southeast Asian entry to the fest. 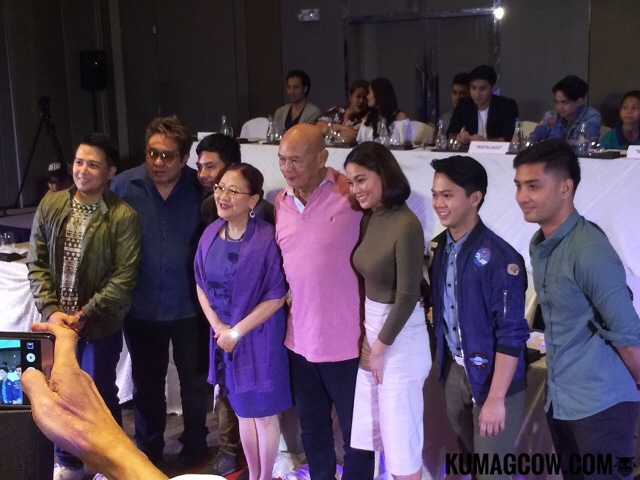 "What Home Feels Like" has already made several film critics post on social media how much they cried over the story as it touches on the stories of OFW's which is common in the Philippines. The country has long been sending workers abroad (in his case an aging seaman) and it has affected families to the point of not being recognized by their own kids. Aside from that, the veteran actor will play a Father who chose to put his entire savings to a farm even though his whole family disagrees with this decision, and continues on to work the soil even if it looks impossible to get return of investments, which brought fear to the lives of his family later on. This situation is quite common in the Philippines and will be properly accorded a story when it shows on TOFARM Film Festival this January 12 to 18 with their theater run at SM Megamall, Greenbelt 1, Robinsons Galleria, Robinsons Metro East, Gateway Mall on the mentioned dates.

He will make you cry and treasure your Father more when you watch this masterpiece that also stars Irma Adlawan, and she's another reason why you're eyes would get wet even more.

Support local films, these indie ones during the ToFarm Film Fest and make sure you don't miss another stellar performance by the one and only Bembol Roco. See why he's been lauded in the international award giving bodies and continue to be world class!