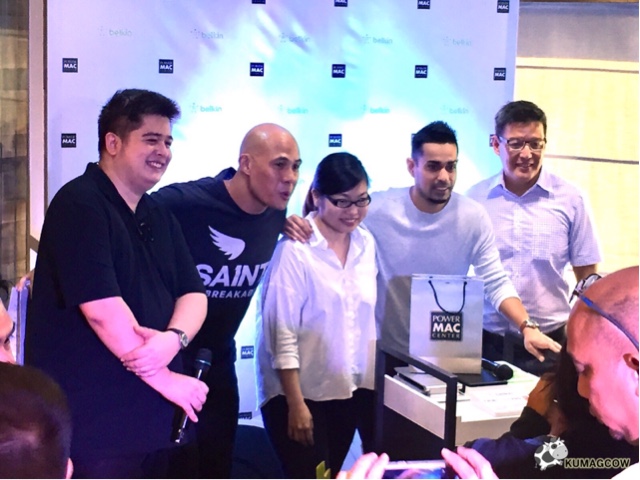 Spent the afternoon at the Power Mac Center branch in Powerplant Mall in Rockwell. 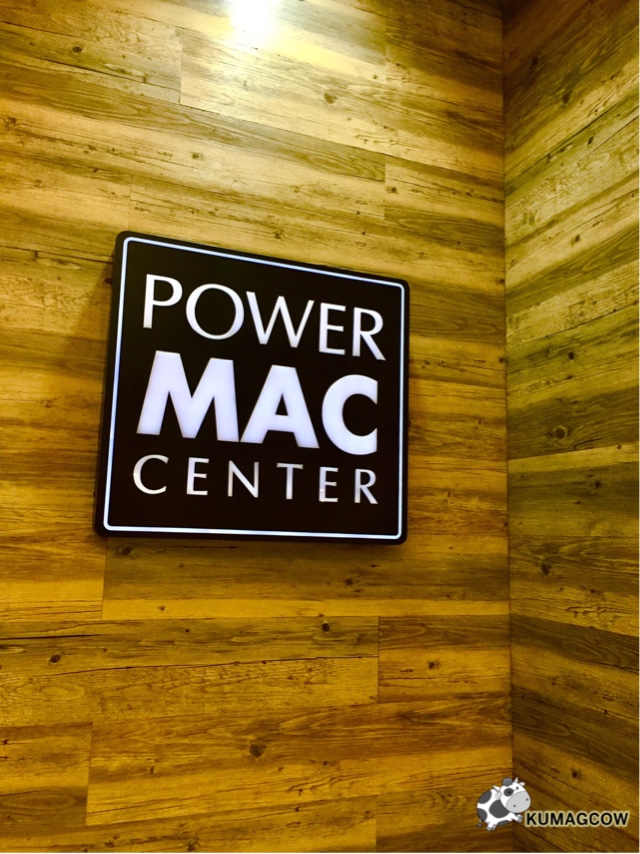 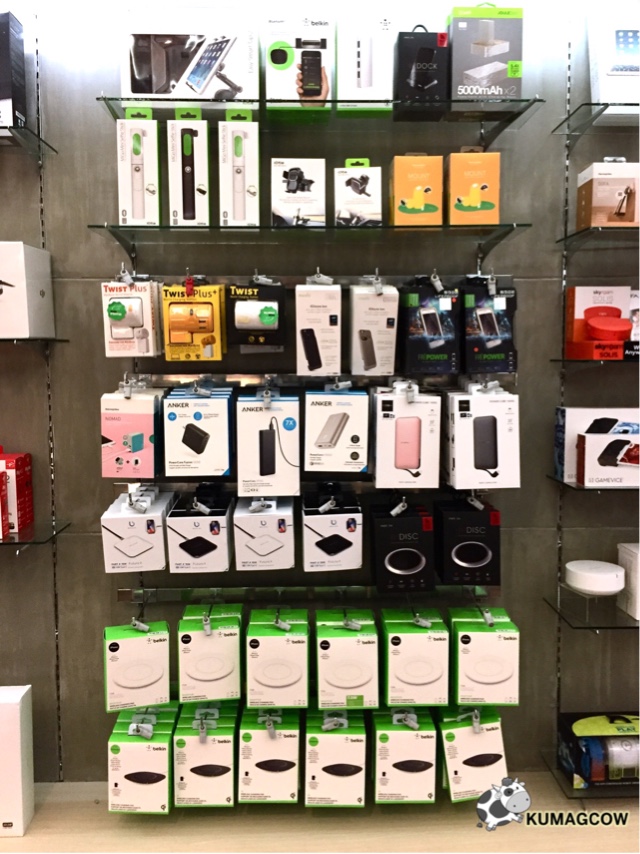 Belkin has been in the industry since 1983. Producing products and accessories that makes live better, they added more today at Power Mac Center. PMC's Marketing Director Joey Alvarez says "We made sure we provide better third party accessories such as Belkin in our stores. Today we are launching new technologies, Belkin Wireless Charging Pads, Belkin TrueClearPro 2, to make our lives easier." 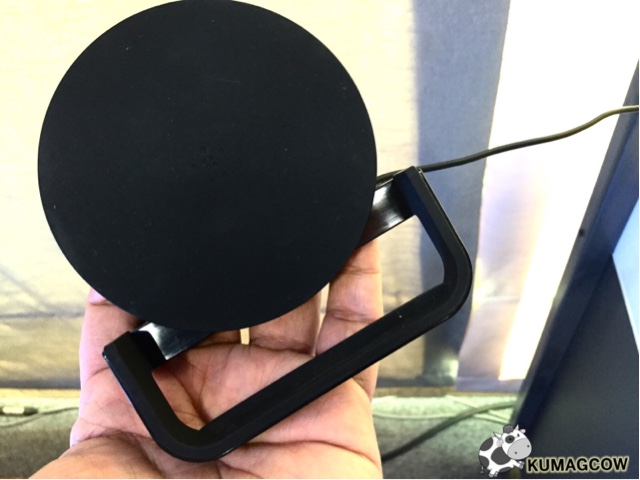 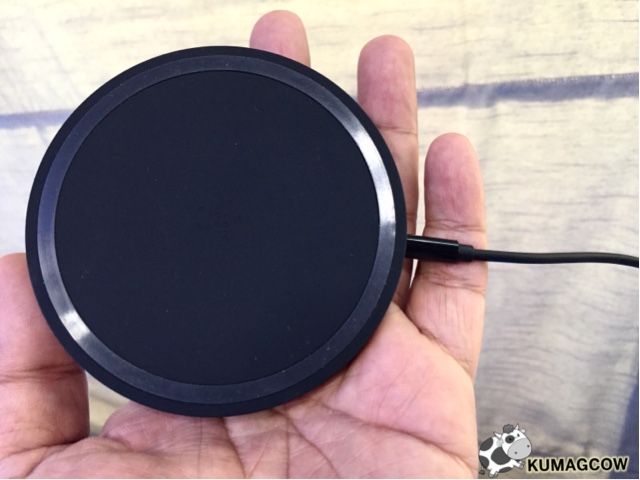 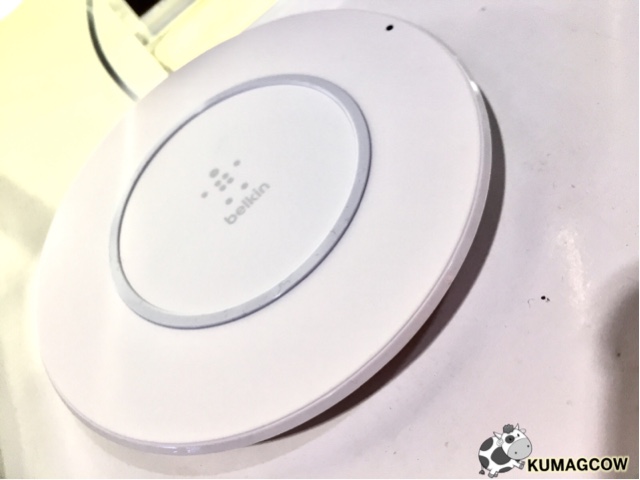 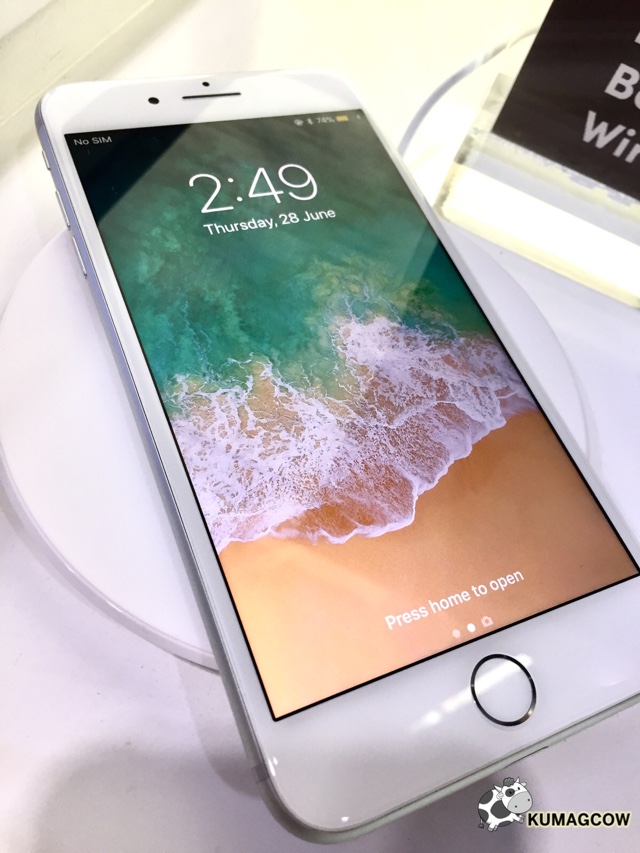 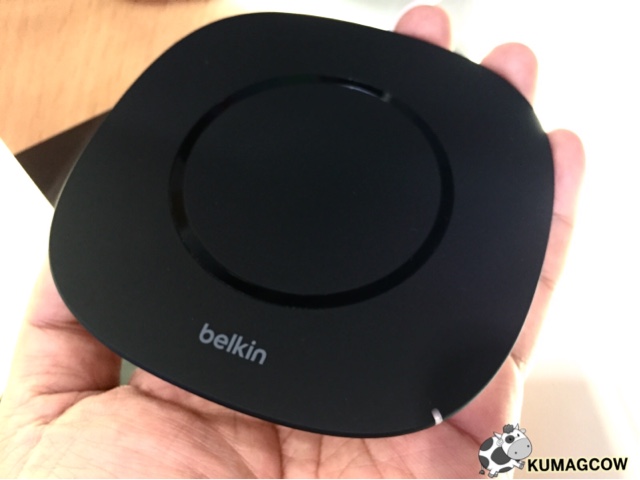 Victor Reyes of Belkin adds "Belkin is a family, from Belkin International. We have 4 brands Belkin, WeMo, Linksys and Phyn. WeMo is for home automation, home security, a pioneer under the wemo brand. Linksys does soho networking devices. Phyn is for intelligent water solutions which can notify you for leaks and technologies about it, Belkin does good accessories. We have partnered with Apple so we could do 7.5W wireless charging, but now we have a new one which can do 10W. We won design awards consistently, we are launching 2 of them today." 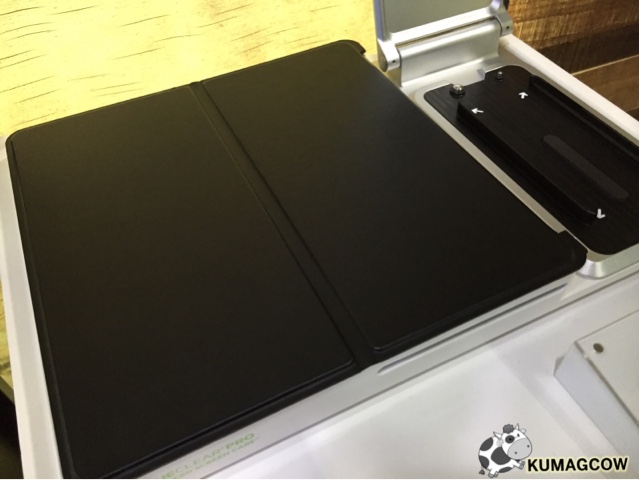 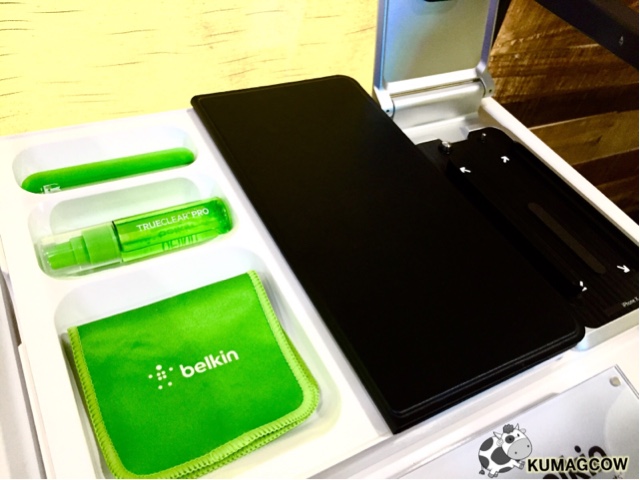 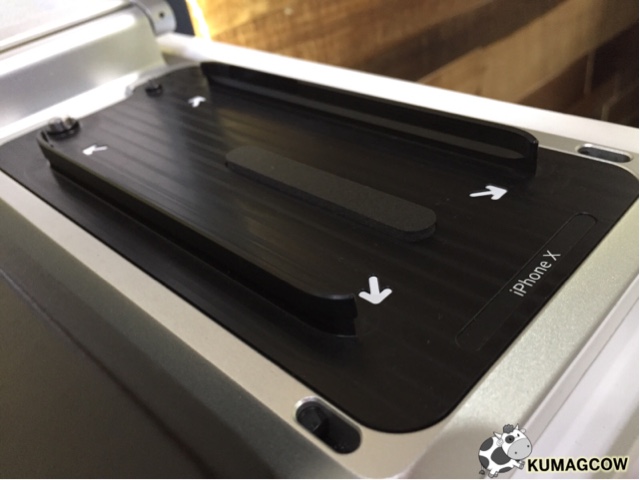 Jenny from Belkin HK says "The iPhone X and iPhone 8 wireless charging has been talked about 5x when it was launchex. It's convenient, clean, sleek and would save you from seeing clutter for cables. You don't have to have 2 cables too because you can charge both phones on iOS or Android in one go. Plugging in on usb ports is also a security risk, this makes it totally safe and is beneficial when you do wireless charging. These new products from Belkin are Qi Certified. It's safe from overheating, less risk of device damage, and now is good as it is Lithium Ion batteries in most phones. The BOOST UP Wireless Charging Pads support 5, 7, 9 and 10W. The 9/10W is being released July/August (today), later this year we will have car chargers (car port/window mount) that support the same. Every device will have an extended 3 year warranty." 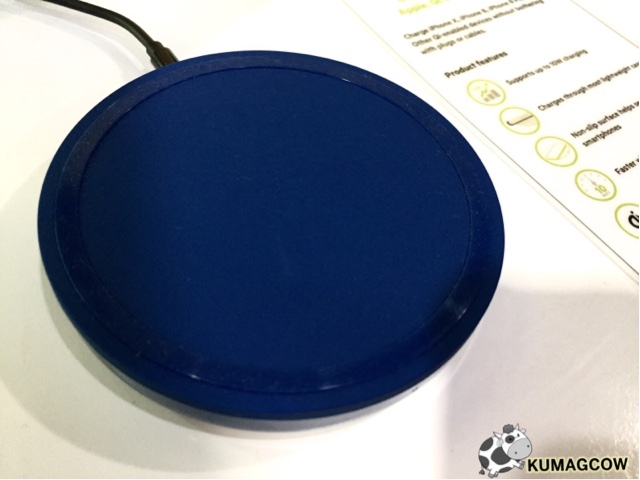 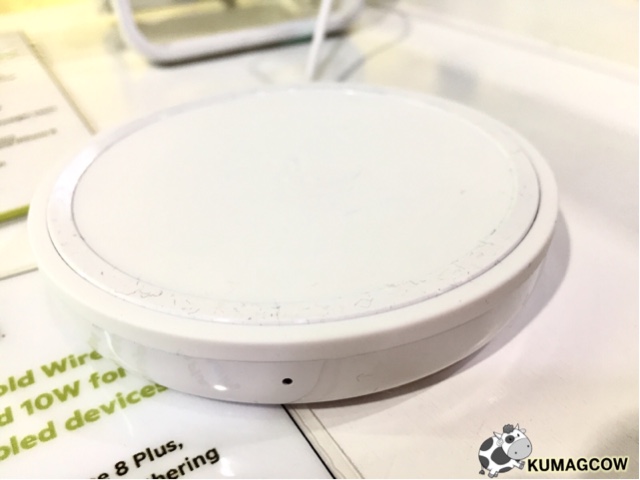 "The TrueClear Pro system on the other hand is where protection meets precision. When you purchase one in partner stores, we install them for free. 90 percent of people want screen protector right after they buy a phone. It's slow, it's hard and expensive. This is why we designed the TrueClear Pro System so it can be installed in a few minutes. Store associates have been using this worldwide, it is now available in Power Mac Center in the Philippines."

Now I'm sure you've had your share of horror stories with third party accessories, but Belkin is licensed, has been doing this for years. If their awards and recognitions for design doesn't convince you to purchase premium products from Belkin and their subsidiaries, I don't know what will.

I know they know how to make these things, they're pretty good at it.