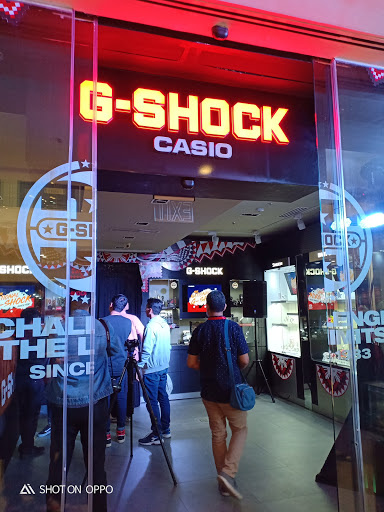 G-SHOCK has always been in my wrist since their resonance early 2000s. I was so honored to have met the man who started it all in 2014 when he personally went here for the G-SHOCK World Tour, I'm talking about Kikuo Ibe. The man talked about how he started conceptualizing a timepiece that could weather the elements, survive a drop from 4 floors, then wow the whole world with it.

Then there were more. 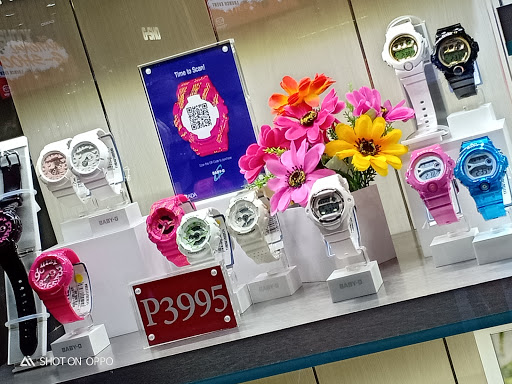 Now that they're here in the Philippines, they've not only made their presence felt - but sold quite a lot of these timepieces which we've all grown to love. At that time they even made a limited edition GSHOCK watch for the Philippines, which I've been using since then (Yes I am still using it til now!), worn out but totally still fine from all angles. It's one of the reasons why I always have a GSHOCK because it literally lasts years, very practical and superbly designed.

This year, they've announced the G-SHOCK "Design The National G-Shock Competition" and a LOT of people joined in (about 1,200 individuals) who had background in art direction, product design, graphic design and just about every regular joe who could whip up the best looking GSHOCK that would best represent the Philippines.


The winner is Dylan Dylanco. She is self taught, but is an experienced illustrator who's expertise include branding and graphic design. She has already done a lot of things including other lifestyle brands and sports gears, no wonder she's done quite well no?

Her inspiration for this design is the Filipino's undying spirit, the Filipino tribes from up north to the ones in the south and how we've done fabric weaving through the centuries. If you're a Filipino, you would be a little familiar with the patterns, which in turn would also remind you of indigenous tribal warriors in the country. Their grit, toughness, same spirit that runs through the veins of our country's heroes, comparable to the tough G-Shock watches we wear today.

This is officially the first G-SHOCK made for and designed by a Filipino. Wear them proud as these guys are limited edition. There are only 200 pieces of these out there, count out the number of celebrities who were there that afternoon so that's even a smaller batch.


Hurry! I'm not even joking!