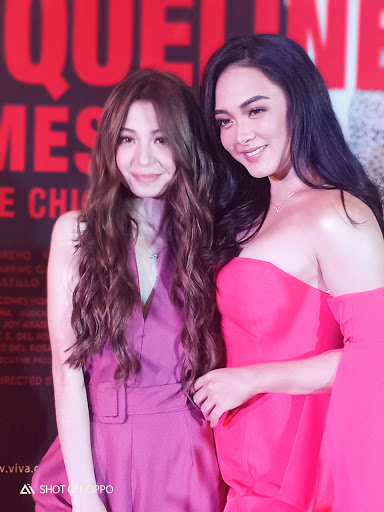 A usual Filipino family who hailed from Cebu, living a normal life - and suffers a shocking crime, one that would cause loss of lives. This is the Chiong Family story, based on real life events that happened in 1997, who's daughters got murdered as told by the victim's mother, Madame Thelma Chiong. This movie is called Jacqueline Comes Home. 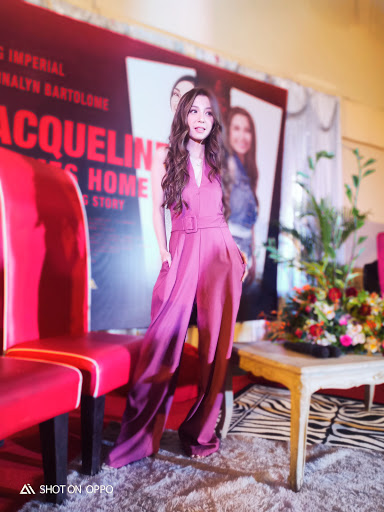 Donnalyn says "This has been made with the storyline of the interview with the victims mother so you are going to see and hear the Mother's side of the story. I  am not going to be showing skin, because these are normal teens we are talking about. They are also born of very conservative families. Happy to note there are no accidents, even if I didn't want any limitations as long as it's shown nicely on screen. Ryan Eigenmann was also very careful because it's my first time, re enacting it was so traumatic so imagine what it would have been for the real victim. People really have to be careful and have chaperone all the time. Your parents should still know where you are going, tell them our whereabouts so they don't have to worry. This film should have been shown later this year, but I didn't know they would show it the same month as my other film with Ella Cruz. I am glad I got to work with Meg, she's a very nice person. If this would happen now, I wouldn't want death for them, perhaps just suffer years in prison as they need to also be liable for their actions."

Meg adds "I am a little cultured in rape scenes so it was quite easy for me, the only difference perhaps is making it still viewable by an R-13 audience. Direk made sure to take care of the scenes. I even ask them to make it more intense so I could also feel the pain, I said that a few times to the rapists because they were very careful with us. This is a nice thing for teens to watch so they would be careful about meeting people in social media. If this happens now, I would love to see this be on trial, in a fair setting, a good justice system." 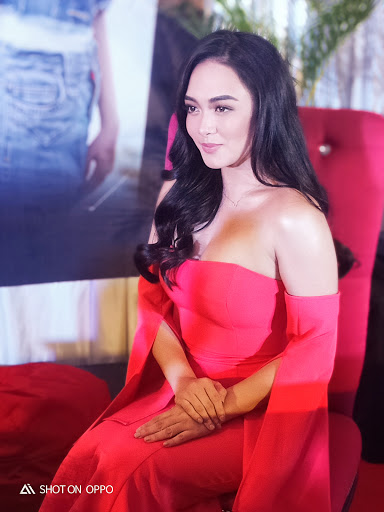 Jacqueline will be portrayed by Meg Imperial and Donnalyn Bartolome will play Marijoy, whilst Joel Torre (Dionisio) and Alma Moreno (Thelma) will be their parents in this film directed by Ysabelle Peach Caparas, daughter of famed director Carlo J. Caparas who also assisted her in this film. According to the mother, these teens have been abducted, tortured, raped and killed. They will also show how they strived for justice all these years, in the hopes of finding the culprit, the murderers of daughters.

This movie will be seen on July 18, 2018 in cinemas nationwide. This is produced by Viva Films.