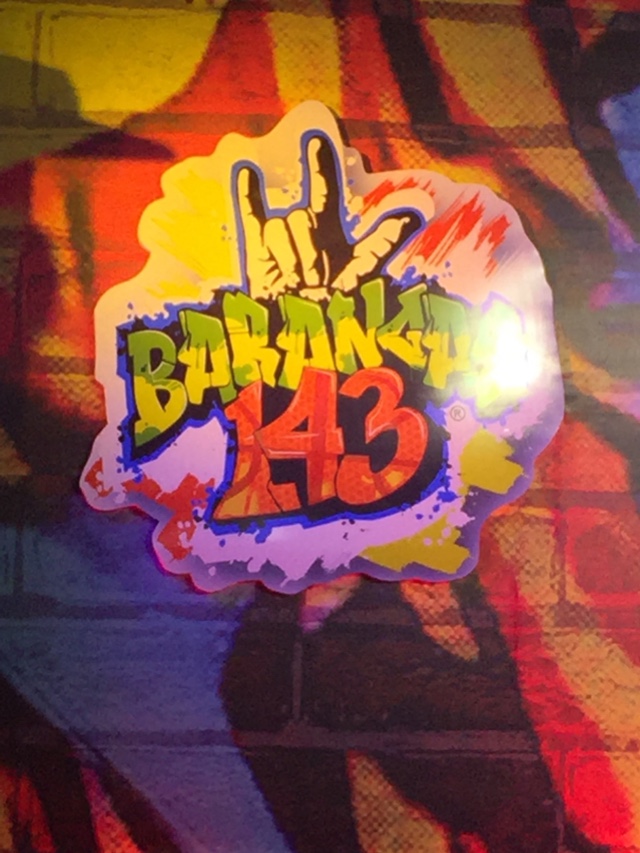 I’ve never seen anything like this yet on Philippine TV and it’s a welcome change from regular programming. Knowing how the cartoon/anime industry works, this must have taken them years to actually conceptualize and finish, but a couple weeks ago, we have confirmed that Barangay 143 is finally here!

In huge celebrations at the Centris Tent in Quezon City, they had us take a look at the voices behind the characters of the Filipino Singaporean Anime series which will be seen on one of the countries leading networks, GMA. 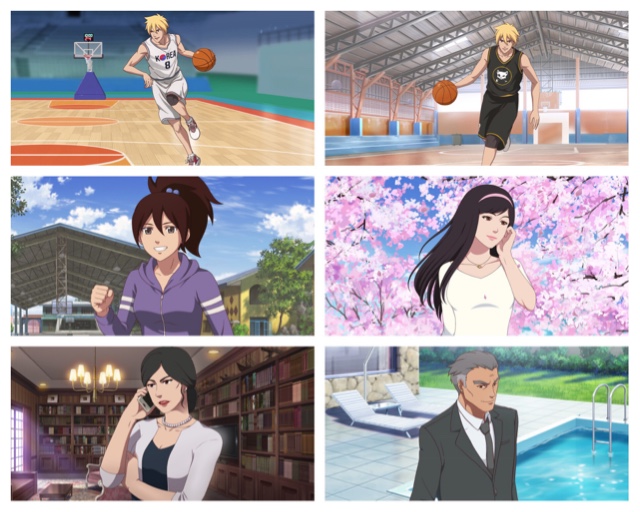 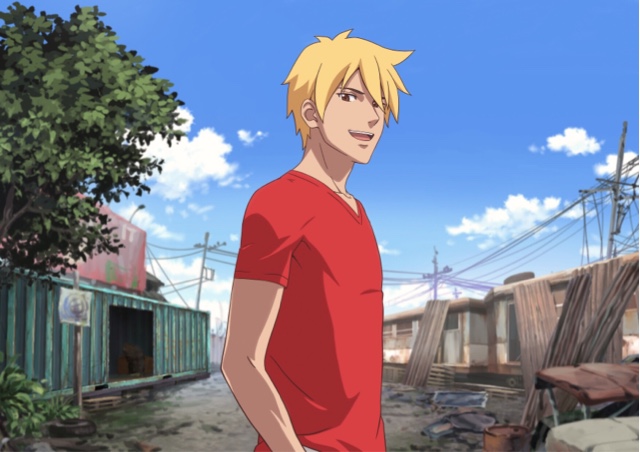 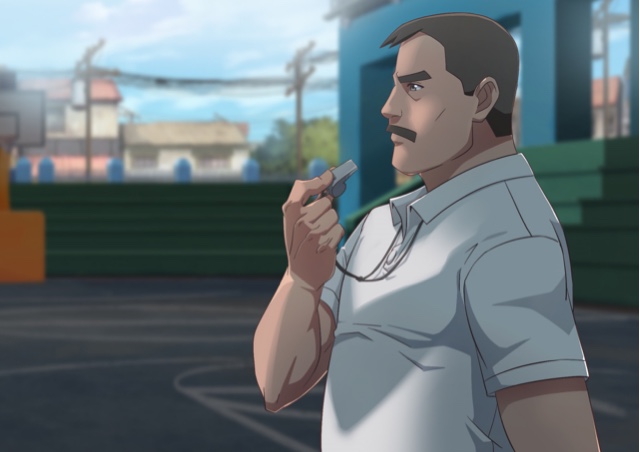 The series is produced by ASI Animation Studios, Synergy88 and August Media Holdings in cooperation with Japanese Television Network TV ASAHI. It’s all about the Filipinos favorite sport, BASKETBALL. It’s a little funny how we all are much known as shorter people but so involved with this sport. They will see exactly why we are so connected with it, drawn mostly by Pinoys, and a story line that also talks about Philippine life in a Filipino setting. 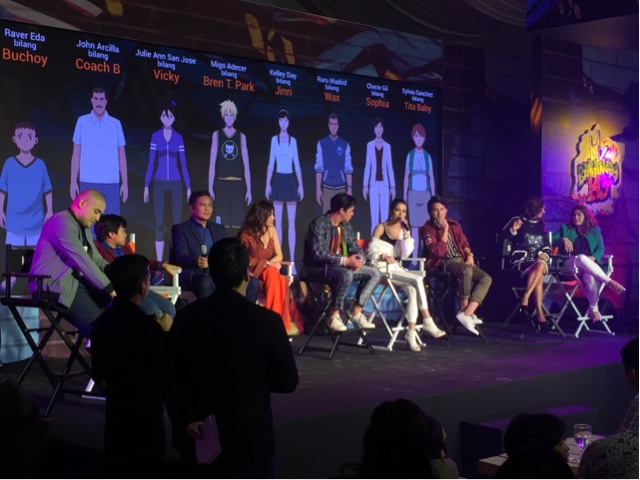 During the press conference, they introduced celebrities who played the voices of the characters in the series. GMA’s Migo Adecer’s voice was used for Bren T. Park, a half Filipino - South Korean basketball player searching for his Father when his mom died. Julie Anne San Jose plays Vicky the team manager, Ruru Madrid is Wax who plays for the opposing team, Kelley Day plays Jinri who is Bren’s friend, veteran actor John Arcilla plays Coach B the star coach from the Philippines, Gabbi Garcia plays Melody who later falls in love with Wax, Ms. Cherie Gil plays Sophia, Paolo Contis plays Koboy, young Raver Eda as Buchoy and prime actress Sylvia Sanchez plays Tita Baby (every Filipino has one Tita Baby no?). They will make your short few hours a fun one with this show. 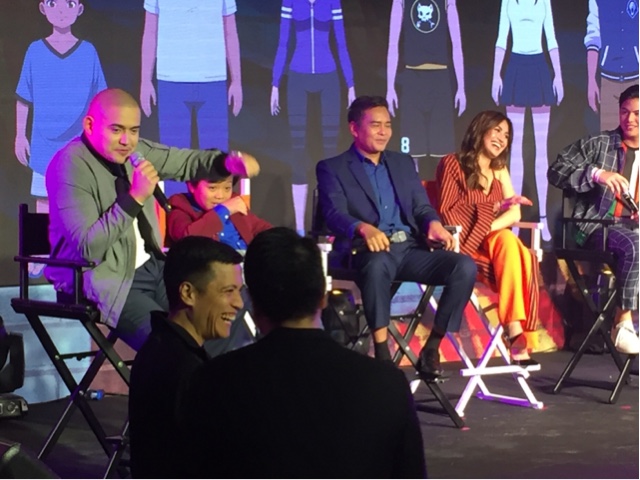 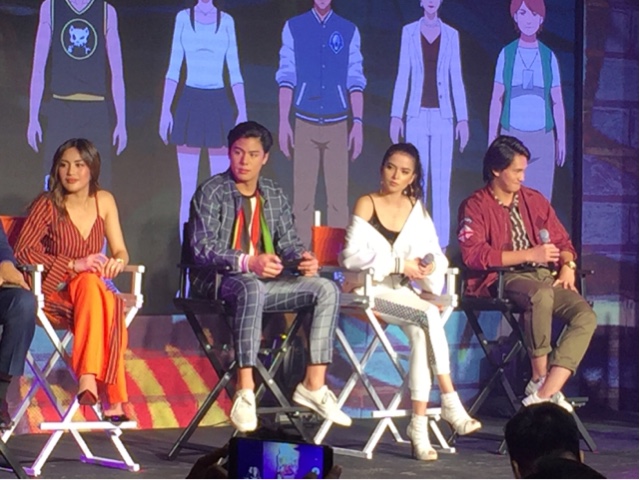 This show will probably start early October 2018 on GMA and will also be shown in Japan sometime soon. People will see a glimpse of Philippine street basketball, a short view of how romance and passion is done here in the Philippines too. Are you excited? Don’t worry because according to the few stars I have talked to after the launch, they had fun doing these characters, they just hope you will enjoy this too! 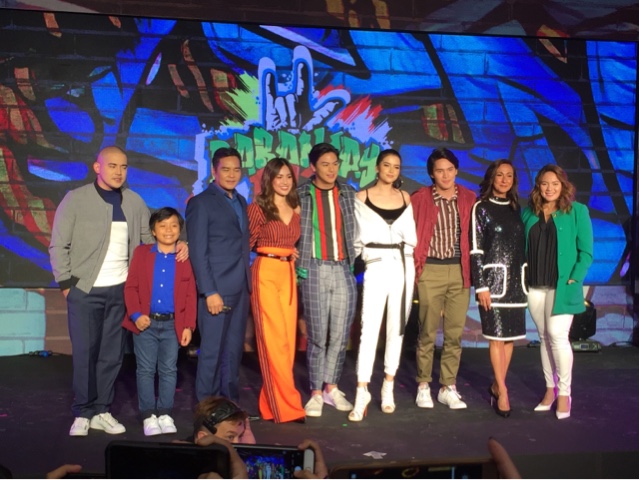 By the way, you can also download Barangay Basketball on Android now and play as one of these characters, you’ll get to see how they will do the story soon on the Kapuso network, I think they are block timers, stay tuned!

I can’t wait to see this happen!