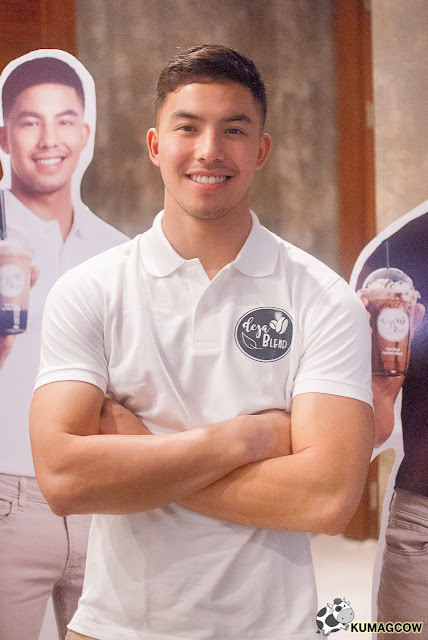 When you hear Tony Labrusca now, what do you usually think about? Watched him during the BoybandPH stint, albeit not winning the competition, he was destined for stardome. An illustrious career in showbusiness, several projects and shows under his belt, a few movies here and there, and now not just an endorsement, but a part of this business called DEJA BLEND.

Deja Blend means already blended, which is something they've been working on in the past few years. They are so confident that they have perfected the flavors they have come out with and pretty much they are putting their names and this personality on the line. This person may have come from a reality show, impressed people and has a career in the making. He is officially investing in this beverage brand under WBC Food Kiosk they call DEJA BLEND The Perfect Blend. He has chosen to get involved in this as he sees showbusiness might turn out not to be forever. He's preparing for his own future. 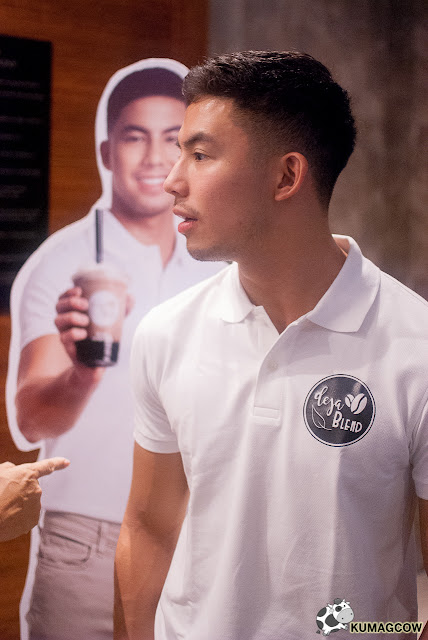 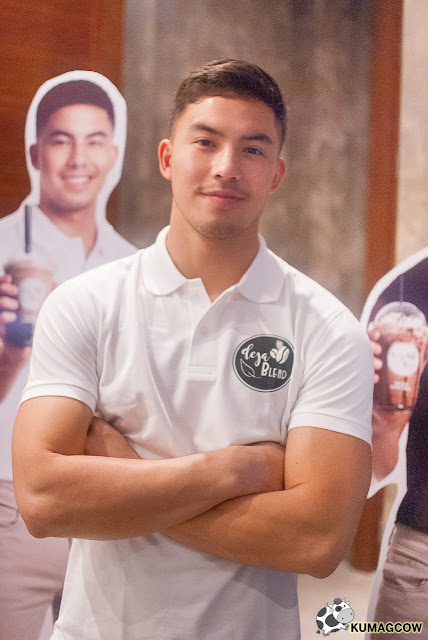 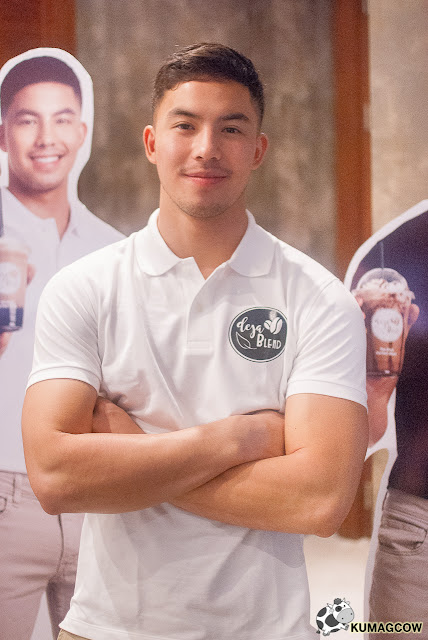 Tony says "I am in showbiz but I want to secure my future, the next option for me was putting up a business. I'm happy to be part of the Deja Blend Family. I met him years ago (the owner and CEO) and when I asked to venture with him, they got me to do this. I feel like everything happens for a reason, I don't compare myself and I try to stay grateful, with Gods grace. I want to secure the life of my family and this was a no brainer. I am doing three movies this year, hopefully finish them all including indie movies. The third one is a secret. This is a huge opporunity and I just came at the right time. As for the Darna movie I am not sure yet, if I am to be chosen it would really be an honor. For Cinemalaya I am doing ML, it stands for Martial Law and it will be an interesting movie. It is timely, a thriller, I don't want to spoil things but it will be with me and Tito Eddie Garcia. He's the man, a new actor working with him, I learned a lot to bring out emotion because I was really afraid of him even though he's a very nice guy. The Cinema One film is a thriller too, in sports, I play a gymnast with Joem Bascon. This is a sports erotic thriller, something that would be crazy and will shock you guys, it's an amazing project because it's a messed up movie - I'll just sag there is a nymphomaniac. You'll see. We'll have a trailer too, one's a safe one and one that's red. Everything that is going to be shown has a reason for it, be shot artistically. My image is wholesome but I take movies seriously, I want to show people that I want to earn my spot seriously. When I was in highschool I had to take entrepreneurial class, I feel when it's my time it's my time. I'm not the most business savvy person so I need all the help I can get managing my finances."

Deja Blend is concentrating on 4 drink categories right now, the pearl teas, the Frapuccino, the milk teas and the Lemonoids. They want to work with entrepreneurs, Filipinos outside the country too and help you put up your own franchise. You may talk to their franchise team if you are eager to get your business started. 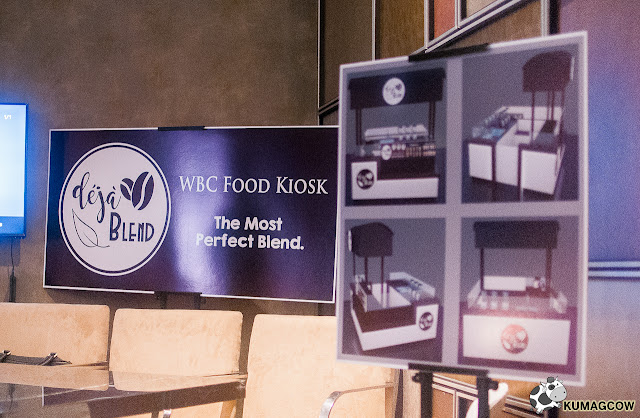 Their tea is not that sweet, they want it that way and you could customize sugar levels in every store. Branches are in Taytay, one in front of UE Dentistry building in Recto- soon in 999 Divisoria Mall, and others to follow soon. "For 550 K (their franchise fee) you can enter and manage it, we are lower than usual businesses because we have suppliers. Sell it for 60-70-80, people can earn a lot. This includes training, manpower management, but accounting will be yours. After your ROI, we will plan many things for you. We will also have activations, it will have Tony involved in it so you will see him more. You may search for us in Facebook just put in Deja Blend and I'll personally answer your queries." says JR Cruz, the Operator and Owner of WBC Food Kiosk.

For what it's worth, Tony knows how to market himself, trying different things, shooting while the iron is hot. He's one of the most good looking actors this country has seen, he can also sing, and now even manage an up and coming brand that he surely believes in.
I tried it myself and those Lemonoids and best selling teas really hit the spot, I envy him for doing these things even if he's so busy with his current commitments. You'll love him even more now that he's starting to grow his business. He's very down to earth too, I am glad to have been able to talk to him even for a few minutes.