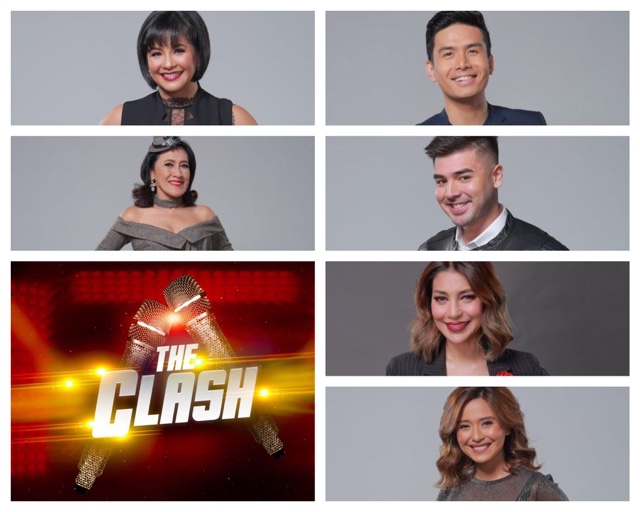 Not holding back, the Kapuso network is coming out with the biggest singing competition on Philippine television this July 7, 2018.

Imagine, 62 of the best singers in the Philippines battling it out on stage after a rigorous audition that was held in different parts of the country. In the show, they will get the chance to pit against each other and showcase what the Filipinos are known for in the world, world class singers. As you may know, this will also be hosted by the one and only Regine Velasquez, Asia's Songbird. She will be flanked by Joyce Pring and Andre Paras as they bring you updates with the contestants all throughout the show. 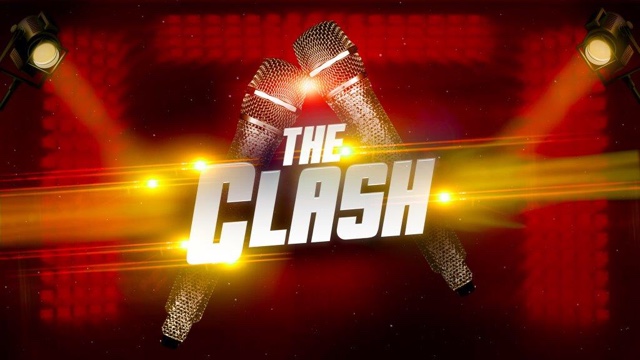 They also will bring in esteemed judges like Las Vegas diva Lani Misalucha (who quirps she's excited to be back working with her friends), Aiai Delas Alas (who loves the format because ordinary people can now showcase their talent) and Christian Bautista (who wants to make sure they will have to choose the perfect song and sing their hearts out!). Now isn't that enough to be excited about!?