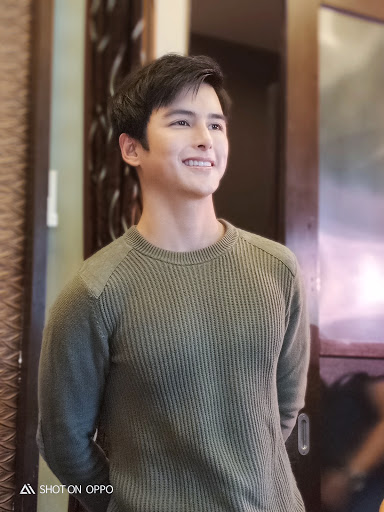 A happy, perky and good looking Teejay Marquez greeted us at a press conference held in Quezon City a few days ago. He's back in the country first and foremost to take good care of his Grandmother who's been suffering kidney failure and plans to continue to work in Manila so he could provide for her as well. The young man has been able to have a great career in Indonesia after his viral videos drew so much love in that part of Southeast Asia. 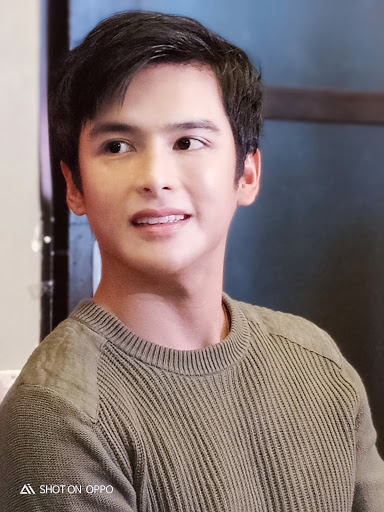 If you haven't heard of Teejay Marquez in social media, you must have been under a rock. He's gotten so much attention when he got his Dubsmash videos viral in Indonesia where he has set foot early 2016. Suffice to say, he's a household name in Jakarta. During that stint, he got offers to star in Dubsmash The Movie, some tv series, tons of interviews and had a promising career presenting himself from the Philippines. He joined ALV Talent Circuit under Arnold Vegafria in August 2017 and Regal Entertainment. 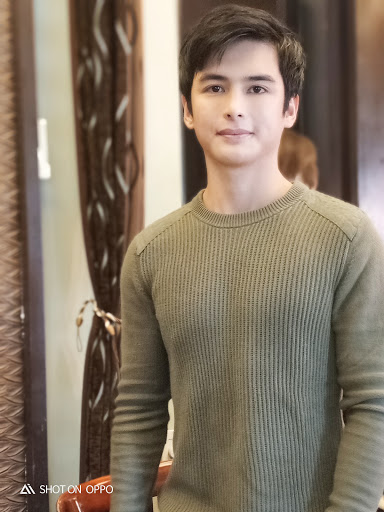 In 2017, Teejay also starred in Siapa Takut Katij Cinta (Who's Afraid to Fall In Love?) which was their version of hit Asian series Meteor Garden. He wasn't able to do Manila based projects because of it. He also went to Malaysia, Hong Kong, and launch his own mobile phone app. When they did the launch for this mobile phone app in Indonesia, they flew the winner to Manila all expense paid and had a date with Teejay here. He's that big in that country. He is launching this soon in Manila together with a partnership with a telecom company which will be announced soon. 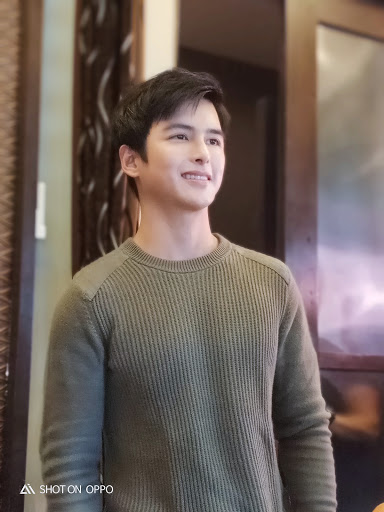 He also has a new movie directed by Adolf Alix Jr. which we'll be lookong forward to see. Here's our video interview with him that afternoon.

He is currently being managed by ALV Talent Circuit, so please be ready for him as he conquers Manila too. He's optimistic to have quite a few projects here (we saw him having photos with ABSCBN Executives recently) and hopefully have a dent in Philippine showbusiness sooner than you think!