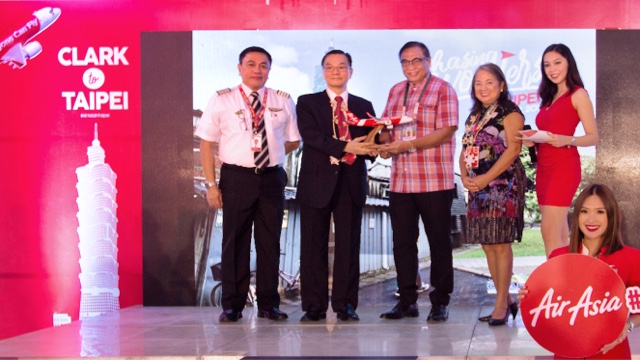 Not quite surprised because I think everyone expected that AirAsia can definitely fly to Taipei, Taiwan from their Clark Airbase operations. This happened last July 12 5:30pm via flight number Z2 5126 (and back on the same dates) as they will fly non stop on schedule TThS starting now.

From now until 2028 they plan to grow their fleet up to 70 jets from their current 20 so they could serve more destinations in the Philippines and other countries. This is how they pain the sky red, a lucky color indeed for what they deem as a nice way to introduce a great destination. 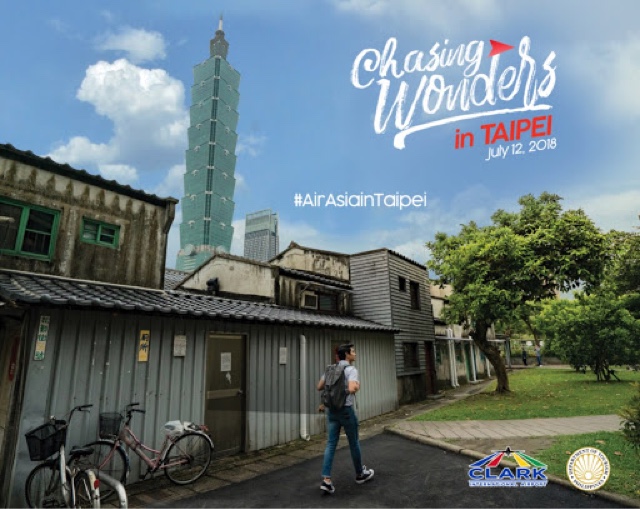 Savor Taiwan's best food, culture and it's people and get what you deserve from the world's best low cost airline, AirAsia Philippines!

Ready to travel? Sure do! Let's go!