Heartwarming Storyline: Write About Love to Impress at MMFF 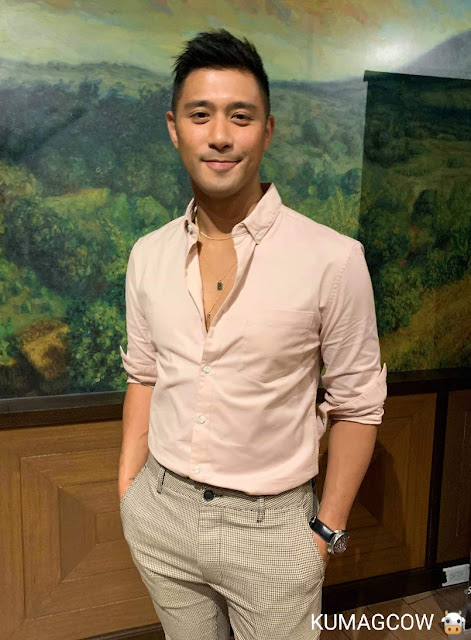 Missed this event but we had our compadre Jim of mrjimboy.com cover for us at the premiere night of Write About Love, a supposed romcom film produced by TBA Studios as entry to the Metro Manila Film Festival. Unbeknownst to those who have not watched it yet (of course including you as it's gonna be shown Christmas Day) the film is about two writers bound to clash creatively as one is rooted in making indie and the other is more mainstream films.

TBA Studios shot this a few months back, but the movie has transcened from being solely a good story. Albeit this is Director Crisanto B Aquino's directorial debut, he managed to put out inordinate conflict between the writers and squeeze in a considerable amount of affairs for the heart despite being attached to different parties. It likens the heartfelt fascination between their minds as they take directions in interpretation, though one asks, how did they get to spark interest after that? 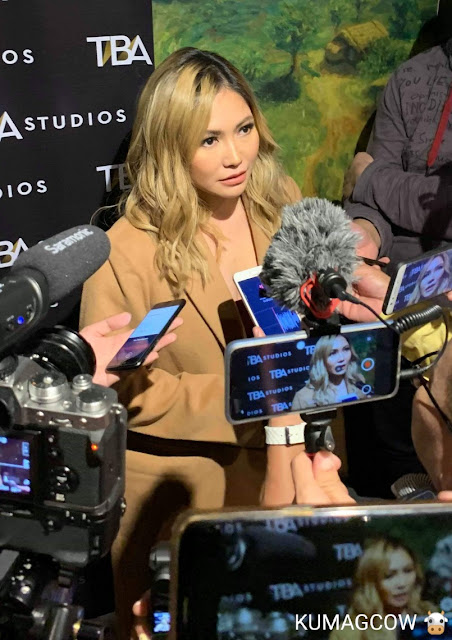 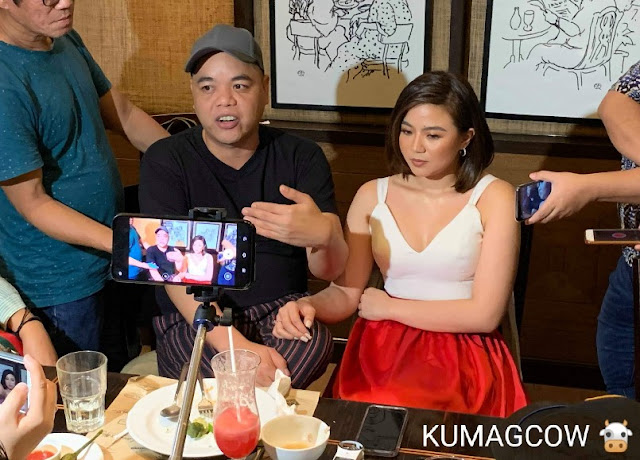 The story borders mainstream and indie too, which hell approaches in telling an inception love story. #WriteAboutLove isn’t a typical romance film that would go the lengths of introducing a boy to a girl, in awkward situations, no love at first sight because they took time to grow on you. It makes you think of your own perception of love. It makes you question what love is — the kind that's not limited to romanticism, of terms of endearment and labels. The movie takes the path of cracking sick in making decisions — either good or bad. It makes you decide on what kind of story you put out there, and involve your own life. As funny as it sounds, we invest ourselves in work and relationships.

Write About Love is unconventional, it stands out from the run of the mill formulas they usually do. The film is not at all cheesy, but it puts tiny moments that are cute, heartwarming and captivating. Kudos to several iconic lines they delivered as expected with experienced actors like Joem Bascon and Rocco Nacino. Likewise with Miles Ocampo and a tad different Yeng Constantino. They also equipped it with an ambrosial musical score (by THE Jerrold Tarog), and be assured you'll cry a few times in 4 scenes. They delivered them all subtly and effectively.

You will see Rocco Nacino’s best performance to date, even if they're a new pairing, he didn't get awkward with Miles at all. He deserves a huge part on the back for riding his bike from his DOTS shoot, and back after the Premiere Night. Talk about dedication no? Joem Bascon is also on a league of his own, he didn't shortchange his role at all.

It would be a good film to watch this Christmas, especially for those who have weird and unconventional relationships. Write About Love is part of #MMFF2019, take a moment to get this as part of your list when theaters open this Christmas day!