Fresh from their win at the Tallinn Black Nights Film Festival for Best Director, the film Kalel, 15 will be shown on theaters today on theaters nationwide. Elijah Canlas is the young lead actor for this project and yes, he has gotten the admiration of several members of the jury and the audience during their premiere night at the same festival. The story revolves around a 15 year old student who is  a Son of a priest and is HIV positive.

“Working with a large cast of mostly very young actors he has made a film which feels deeply -rooted in the everyday lives of its characters. His film pulls away from the sticking-plaster from the wound of the AIDS epidemic among young people of the Philippines and exposes the terror and violence that this crisis imposes on them. It’s a passionate and concerned film about lives we never see in the West.” – Jury comment, Tallinn Black Nights Film Festival 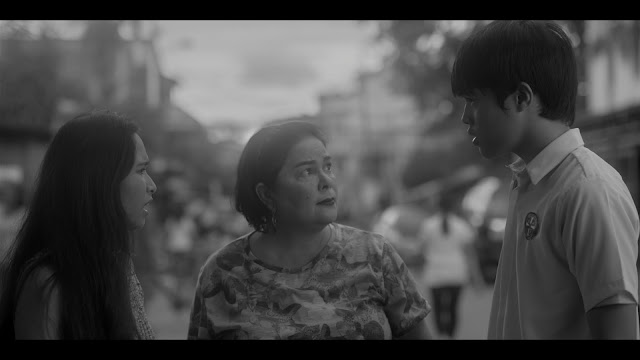 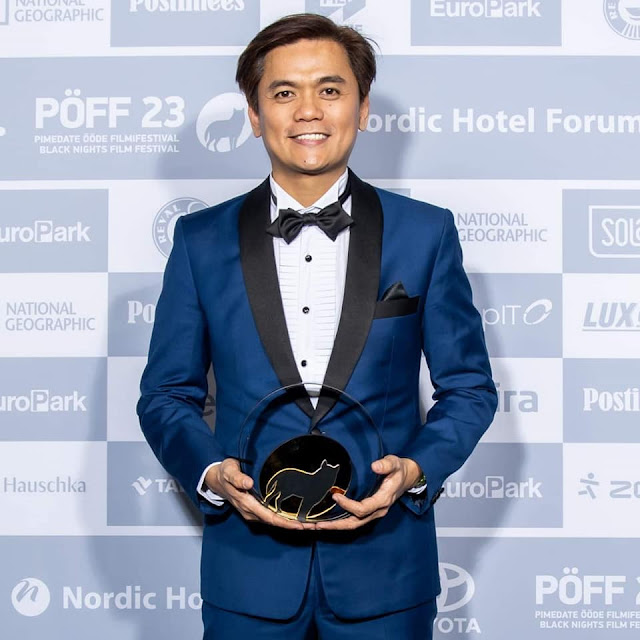 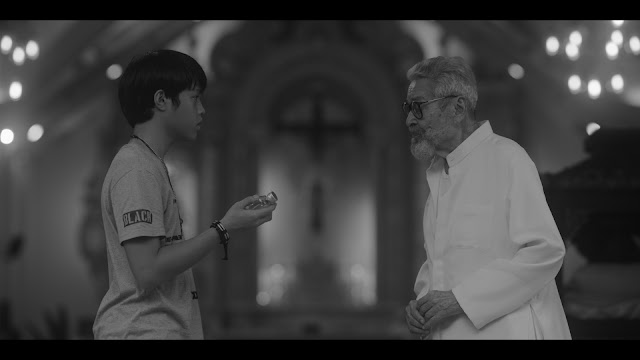 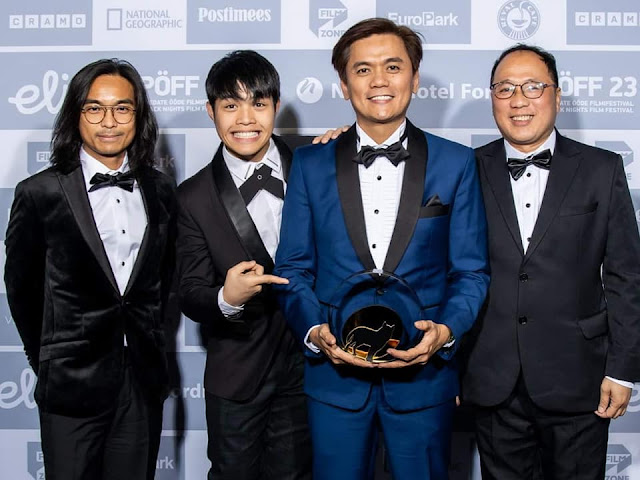 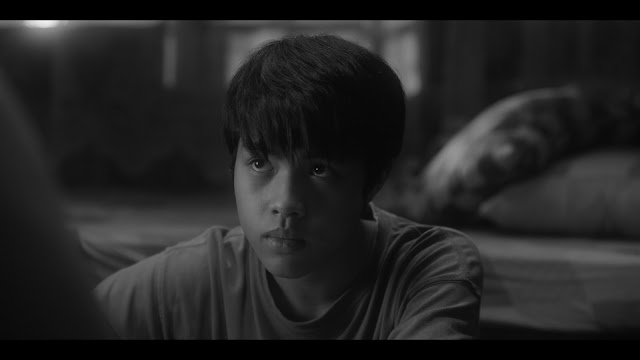 They let us in on some things that happened during the shoot, Elijah shared “The production made an alter account for me and it had tons of followers the next day. It had my body shots but it had stickers so it didn’t show me. I had to lose weight, no abs, just an ordinary boy. I had to eat two apples for two or three weeks. If the scrip calls for it and I trust the director, I will do anything. If Direk Jun is shooting it, I am good. I just finished “He who is without sin” with Enzo Pineda and that will show soon. I am thankful Ms Jaclyn has been so good to me, also Tito Eddie Garcia. They are on a different league and caliber, it was just an honor to have been able to work with him. He advised me to always be early, learn the script and always be kind to everyone on set. It’s what I do now as an actor, I will forever be grateful for that advise.” 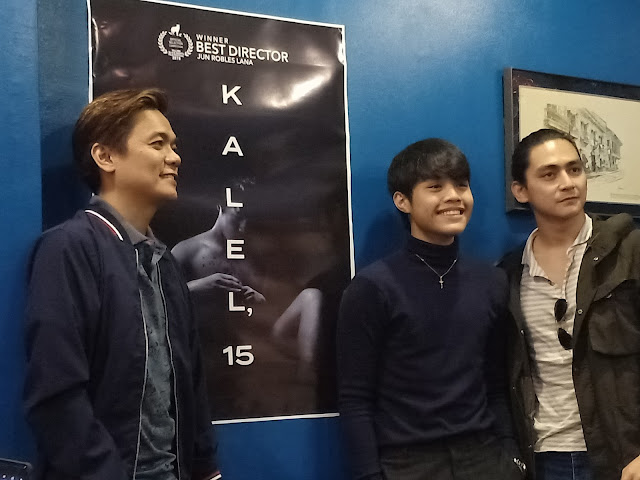 Director Jun Robles Lana also shared some of his future plans and adds “We are talking about a movie, perhaps a modern version of macho dancers. For now there are no plans yet, maybe with the same cast and a different script. We’ll have to see how it materializes soon. I am so honored to have been able to win the Best Director award in Estonia. I hope this resonates with people, but it was an entirely different audience and I was so surprised about their reaction. You would need to understand the reaction of his parents, his community and how society accepts him. He will tell his story, his secrets, if it comes out or not. I am grateful to have the honor of working with Eddie Garcia, I have had many opportunities to work with him and I haven’t seen anyone of his caliber.”

He adds "From the time I presented this project at the 2014 Hong Kong-Asia Film Financing Forum, the story has evolved into a more complex narrative.  After years of research and interviews, what started out as a mere tale of secrets and scandal became an examination of youth culture, particularly young people in peril, and a society that cares so little about them… On the surface, the movie is about a young boy’s struggle to belong and embrace life’s complications. But on a deeper level, it is about all of us, our search for meaning in a world where the very institutions we’re supposed to look up to are weighed down with hypocrisy, dishonesty and deception.”

Here’s a short interview we did a few days ago.


Kalel, 15 will interest you about the plight of teens with HIV, their lives and the stigma attached to the condition. It is something that teens should watch, to educate, hopefully even the generations who still think and take things lightly. Go watch it on theaters today December 18. This is under Cignal Entertainment, Octobertrain Films and The IdeaFirst Company. Cast also includes Elora Españo, Cedrick Juan, Sue Prado and Gabby Padilla. Go see it for its merits!