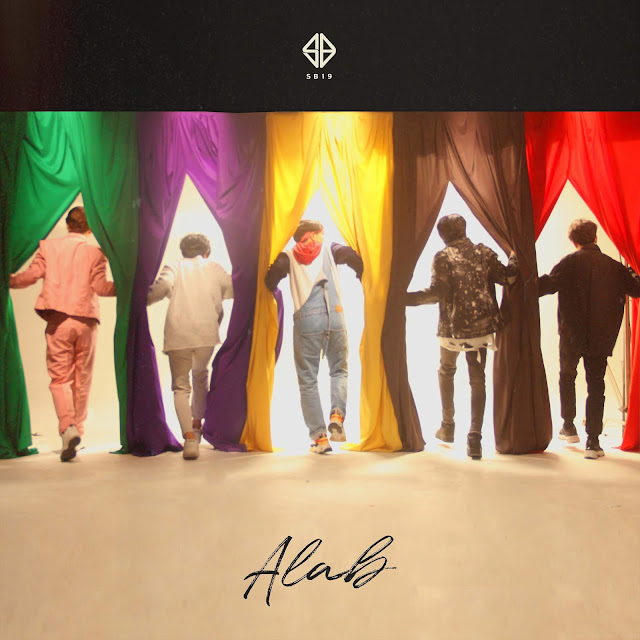 Phenomenal is an understatement.

I've seen them perform live on stage at Shangirla Plaza a couple weeks back. I couldn't believe how much A'Tins were screaming in different floors because they were on stage, and it looks like it's not going to stop.

Sejun, Josh, Stell, Ken and Justin, known as SB19 just signed with Sony Music. They also just released their first single today called "ALAB" which I'm sure fans would love. This is their first under Sony Music Philippines. 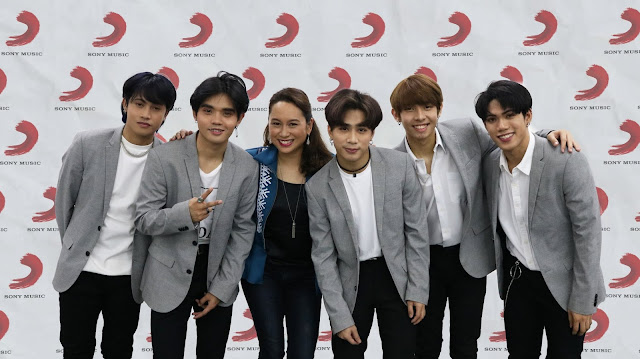 Sejun says "They are a well known label worldwide. We feel like we can do so much more with them and reach a wider audience. We are thankful to be with Sony Music."

"This new track is Produced by Han Tae Soo. We feel that ALAB personifies fire, likened to our burning desire. There’s no other way to confess your love but to tell a person directly, and you shouldn’t waste time." he adds.

It is now available on all music streaming and download platforms worldwide, go download and stream it now!