Why You Need See CULION This MMFF 2019 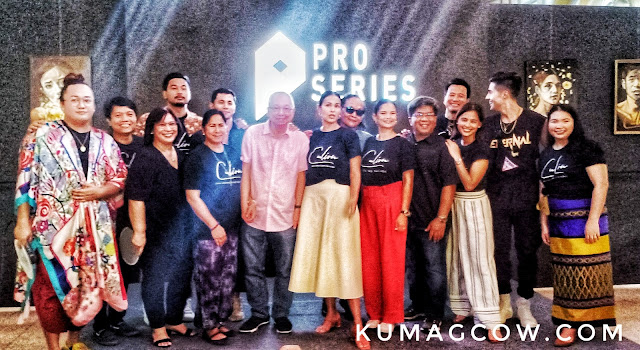 The weekend was an awesome one (Dec 14th) as we got to finally see the film CULION. We were all where it all was shot and taken, in the island of Culion, Palawan which is an isle off the west side of the Philippines. It was their world premiere, and yes, it was a grand promise to bring it there and have them all watch it. It was almost impossible to do, but they knew (the production) had to do it for the people of Culion. I saw how they intently watched and marveled how their story was unfolding. It felt right, to tell the public of their history, of what transpired during the commonwealth, the world war and how they all survived even under very hard times, not to mention the condition... of which everyone else despised during that time. 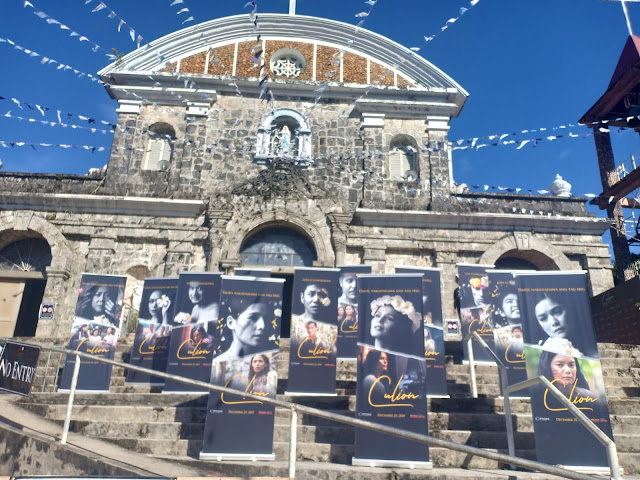 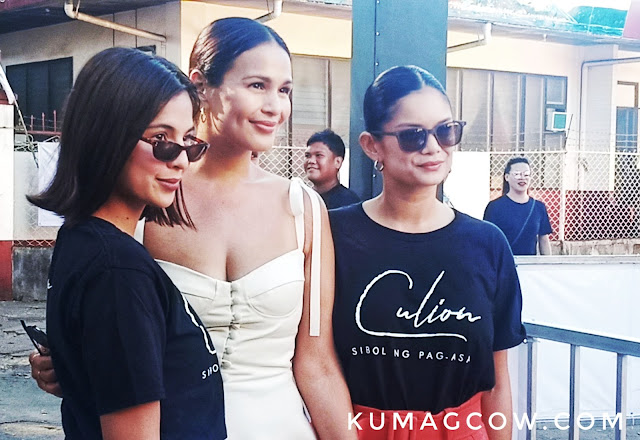 Anna, Ditas and Doris (played by Iza Calzado, Meryll Soriano and Jasmine Curtis) each have their own story. In the film, Anna was depicted as a strong woman, one who need no man to support her even though she was loved much by Kanor played by Joem Bascon. You will admire her character for most of the “first half” of the film, but later feel for her and her struggles as she gets distraught over her baby and what would happen to them. Ditas on the other hand would be seen attempting to take her life several times (because of sheer hopelessness in love, and the man in her life) but with all the nice things she’s brought to the lives of her friends and herself in the colony, she would regain hope, and start to appreciate the small things around her. Meryll Soriano is a discovery for me, I have seen her TV stints and didn’t quite expect she’d be doing the things she did in this movie. I almost lost my breath understanding one of the highlights of the film. I am saying right here, that the few minutes with John Lloyd Cruz’ character was one of the reasons everybody balled during the world premiere last weekend, with good reason. If you’re a fan of his work, this would be good reason why you should watch it. I couldn’t believe how he could tell his whole story in one scene, you will go crazy just thinking about it. 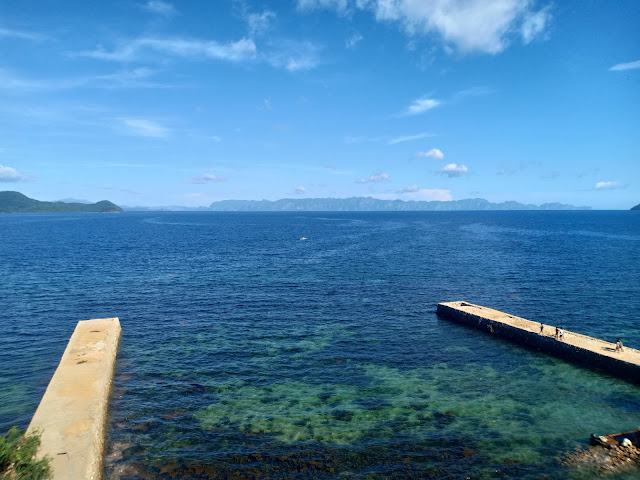 Meryll on the other hand held her ground, when John Lloyd did his scene, she reciprocated with her own brand of acting, both of which will make your jaw drop. You will ask yourself “WTFOMGBBQ did I just witness?!” and admit “I am not worthy to witness that!”, and I... am not even joking. 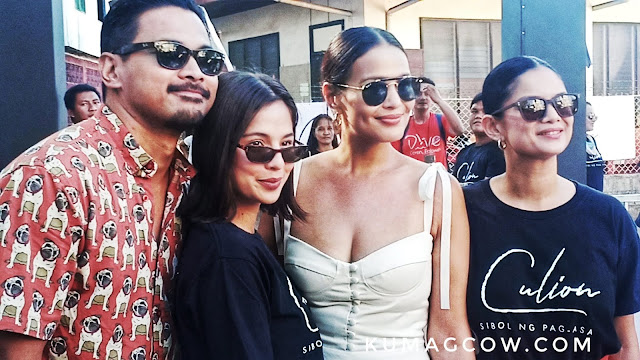 Make sure you also take note, not surprising she’s really good, Iza Calzado had some really hard scenes with Joem Bascon and Suzette Ranillo (who plays Nanay Mameng), as they will have to go through a very traumatic experience as they started to have a family in Culion. I couldn’t say much with Jasmine Curtis’ character but hold your horses as she will be shocking you (my heart dropped in one of the scenes), but she’s the hopeful one, one who dreams, and might liken a lot of people going through the same ordeal. Pretty mental, as her scenes felt like a few of Ricky Lee’s masterpiece put together, and I think they have a connection in some weird way but you have to be a judge of that.

Here’s our short trip to the island, enjoy!

If you were there during the world premiere in Culion, you would see how attentive, hopeful and proud they were seeing this film in the Immaculate Conception Church in Culion. I saw a lot of them cried, laughed a little, and felt this was a good representation of who they are as people. Now, what a proud moment for them to be from Culion. 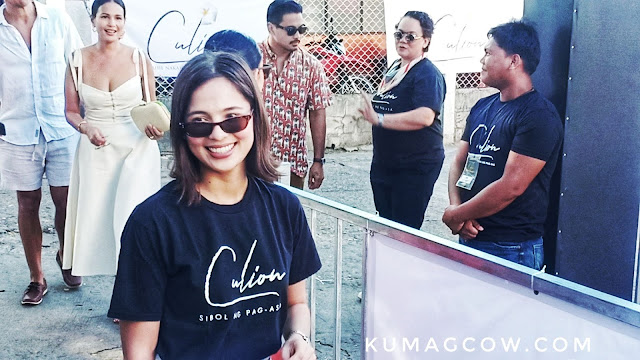 All in all, this deserves your attention during the Metro Manila Festival. Watch it to learn about history, watch it to see the triumph of generations who have lived and experienced the colony. Watch it for the sole reason of love, for the children, for each other, and see miracles of humanity in it. It will all be seen on theaters nationwide starting December 25, Christmas Day. Go prepare yourself for a rollercoaster of emotions. Take your family into learning the history of Culion, and the love that comes from its people.