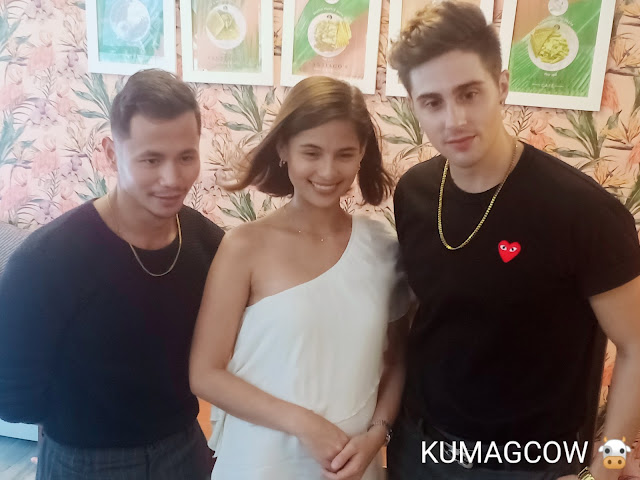 Spent the morning at Black Maria Pictures for the private screening of Culion. The movie is set to impress audiences this coming December 25 as part of the Metro Manila Film Festival. Before we watched the film, we got to talk to Jasmine Curtis, Mike Liwag and Nico Locco who are also part of the film. These three had their own character conflicts, one that will shock you on cinemas because yes, it is worthy to find out this MMFF season (let's not spoil it for the others). For starters, they're like an unlikely love triangle which I think is going to stir things in the lives of the three women, and their community.

Jasmine says "I am already happpy just to be in the ranks of actors who have done so much great work in the industry. I already felt good making it with top caliber actresses. I am more in indie, not loud on TV, low key, simple and happy that I am working with those who I were all just watching on screen. I wanted to work with Iza and Meryll and it already happened. We got along real good, it was just a dream to do this and I was inspired to share the same work ethics and enjoy it. We had the same mindset at work, and it's good."

Nico Locco, who recently won Best Actor at the Gawad Sining Film Festival adds "The difference between this and my Sabado film is the character, a little similar, but unique as I didn't know anything about it at first. My role in Sabado is interesting but Culion has historical drama, I had to do a different preparation for it."

Mike Liwag says "Physically, mentally it is a challenge, I haven't tackled anything of this magnitude and I am excited to watch it come gala night together with my parents. I hope they would be proud of me."

Here is our short interview with them before the screening.

Direk Alvin Yapan will be entering this to other film festivals but will probably enter a different version than this commercial release. It will run around 2 hours, I'll have a separate article for the review and a short feature on Mike Liwag. Stay tuned! Make sure you make this a part of your MMFF list this Christmas day! 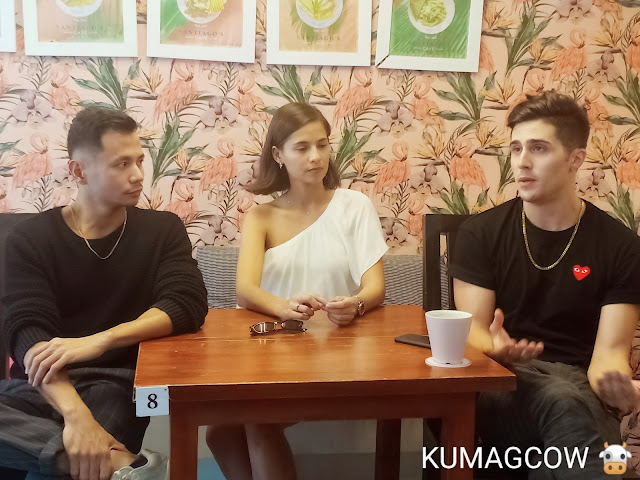 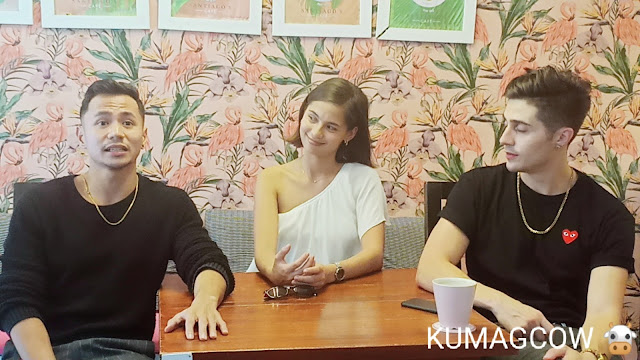