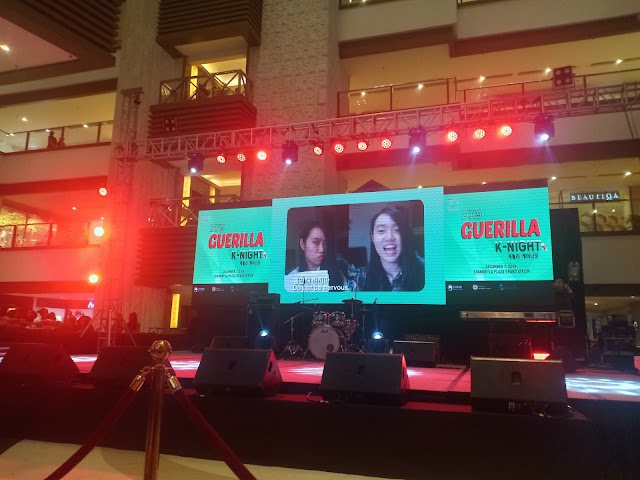 It's been 70 years since Korea and the Philippines have started their diplomatic relations and yes, they are not about to let out this 2019 because the South Korean Embassy and the Korean Cultural Center in the Philippines just held the 2019 Guerilla K-Night (the 2nd edition) at the Shangrila Mall in Mandaluyong City. KCC's goal always has been to showcase the diverse culture of Korea in the Philippines and what better way to do that but by performances by Teenage, Mix'in, Yara, bands Kremesoda and Any Name's Okay. Plus,A-teens favorite Filipino boyband group SB19. My oh my, I have seen them all during my livestream of Rawr Awards a few weeks ago, I couldn't believe how a lot of people actually adore them. Seeing them perform live on stage today made me understand why :). 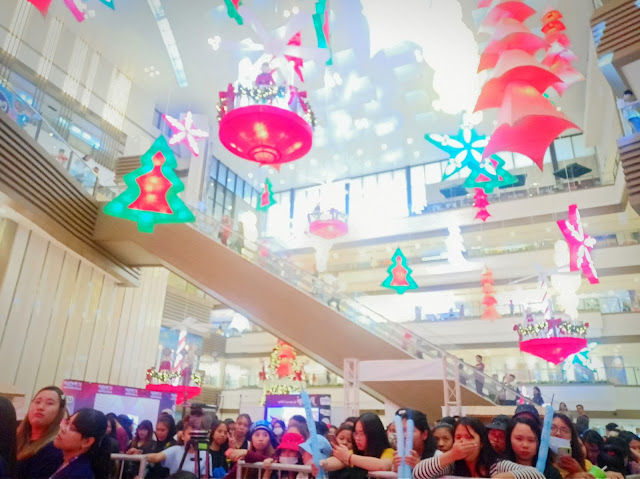 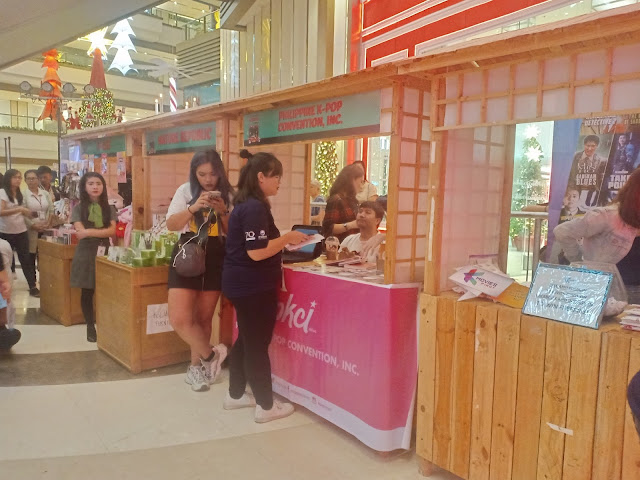 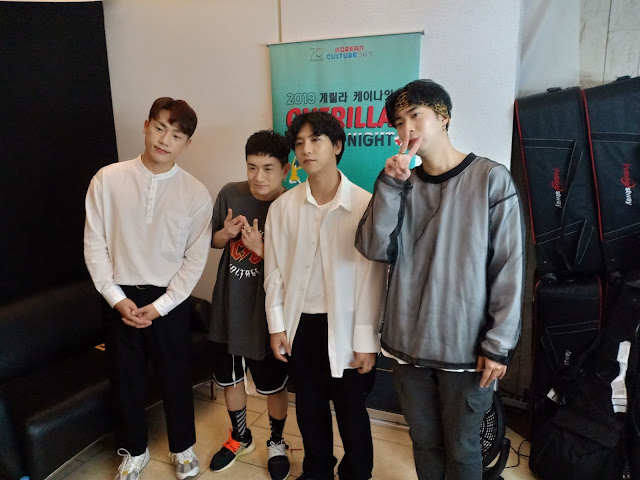 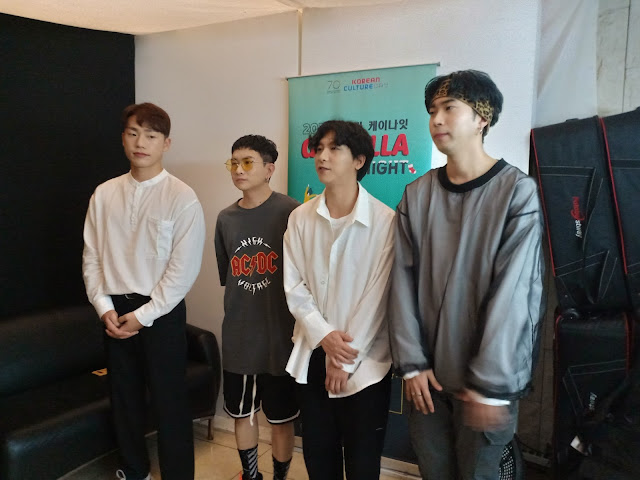 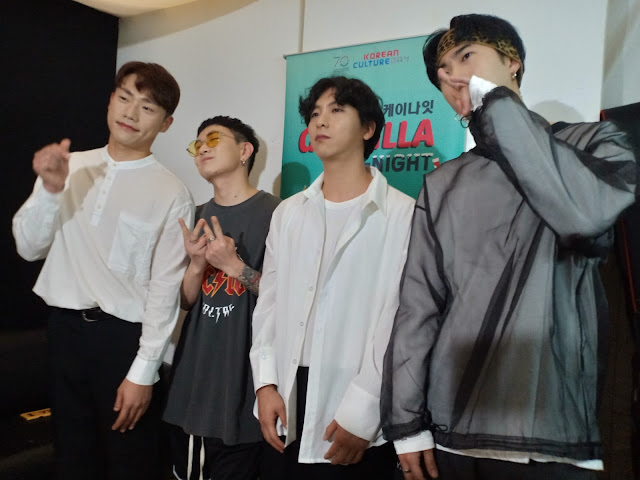 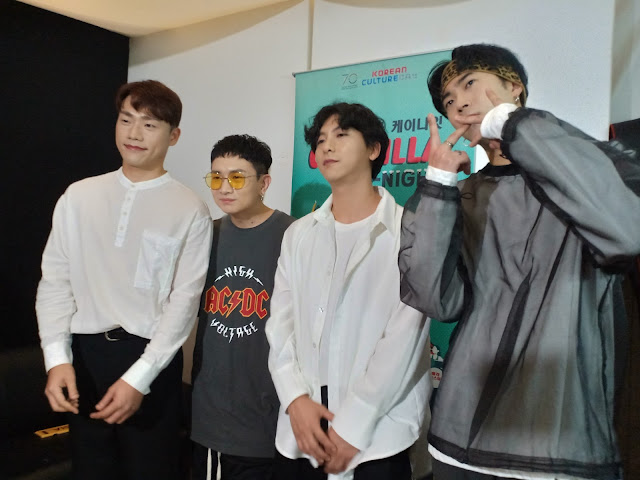 We also got to interview WE ARE THE NIGHT, a Korean electro pop band who came all the way to the Philippines just for this. This is also their last public event and they have been around the country visiting schools and malls. As a Kpop and Korenovela nation, they are now also introducing Korean Traditional Culture because they believe they have a lot to offer. They will also have booth activities inside the mall, which their Director Eugene Chol says K fans will surely enjoy! 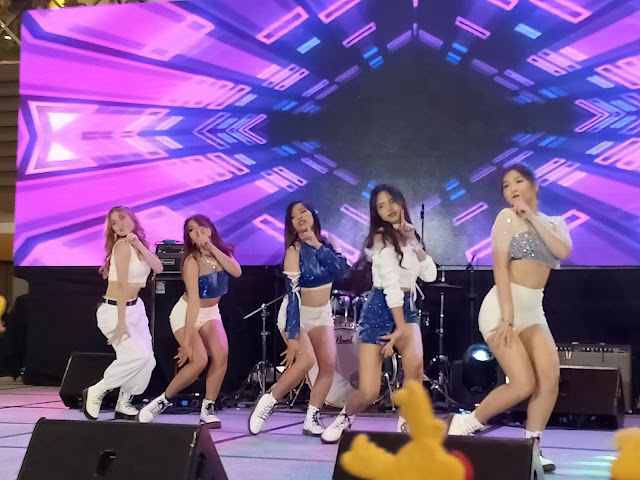 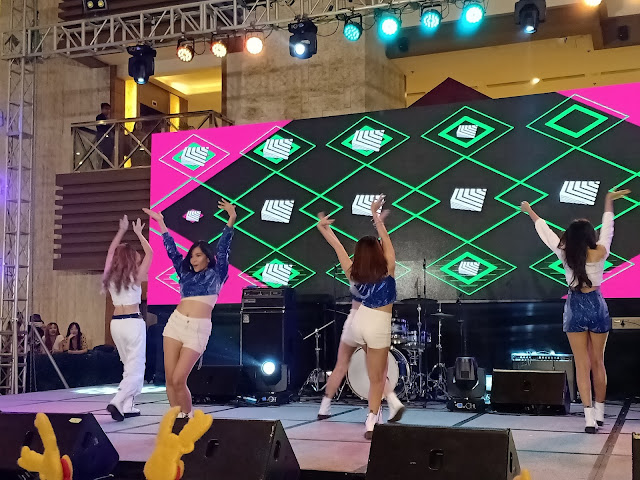 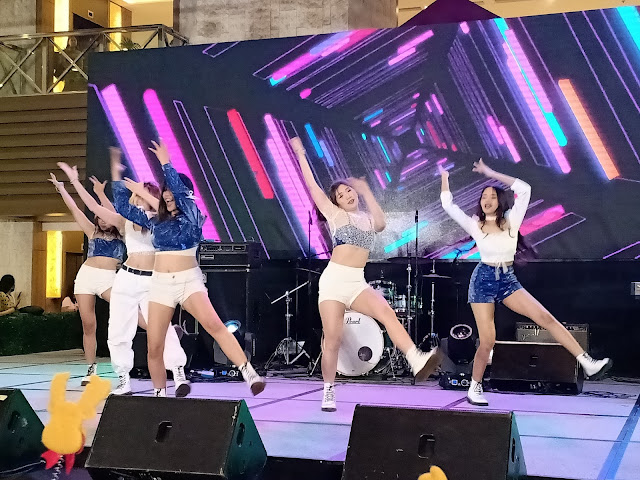 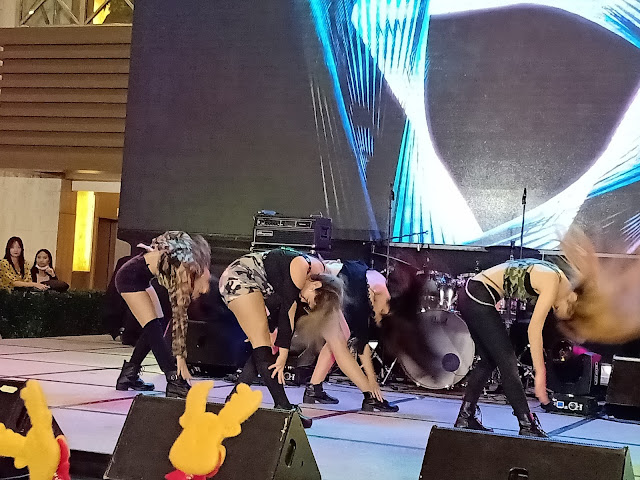 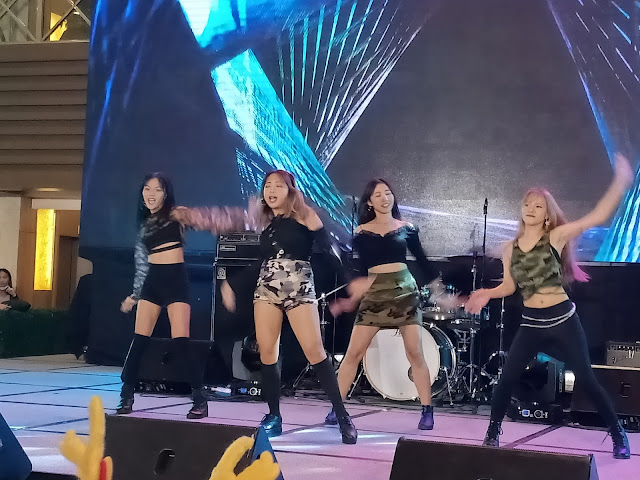 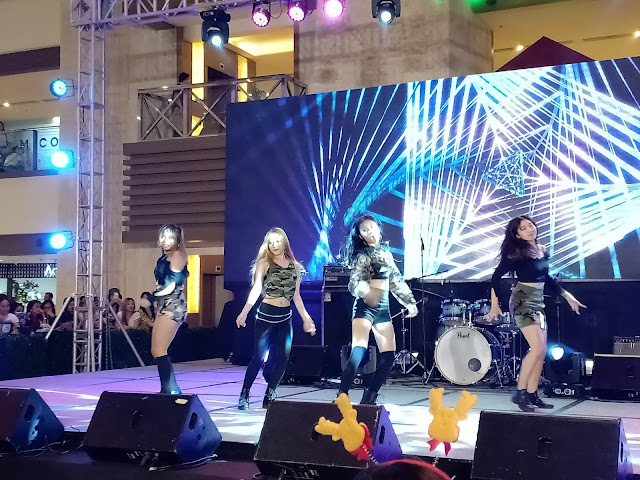 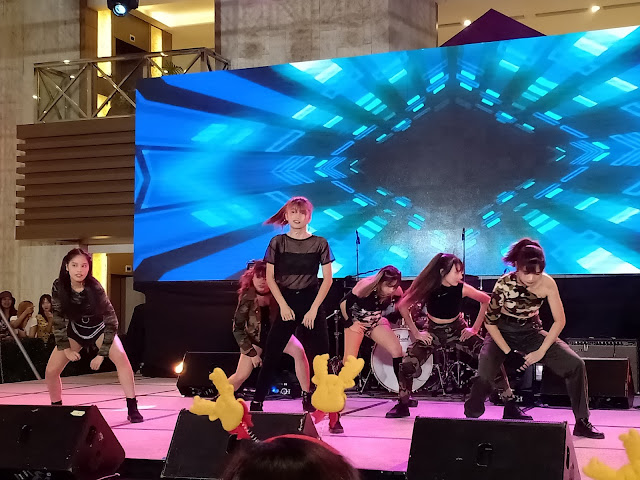 Yara (5 ladies) did a dance number utilizing Kpop tunes, girl bands are evidently their favorites. They are a cover dance group, quite very lethal dancers. Mix'in on the other hand is a huge girl group who also does dance covers, they are all quite spirited dancers. 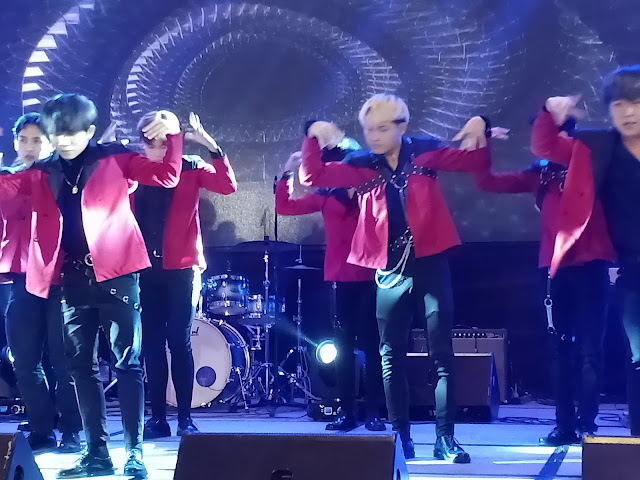 The boys called Teenage on the other hand bested a lot of nations and won against them in Korea, pretty and all, and super cool performers. 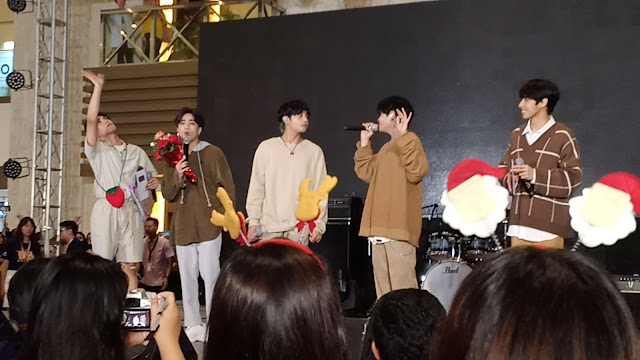 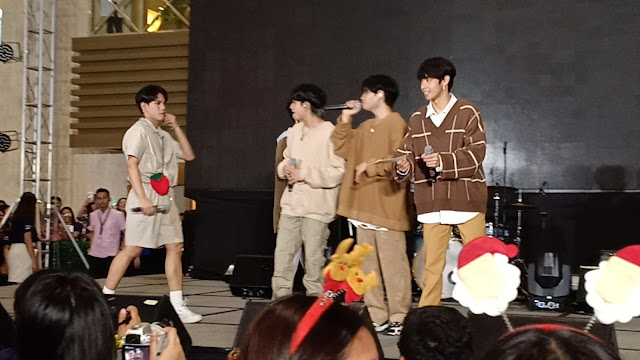 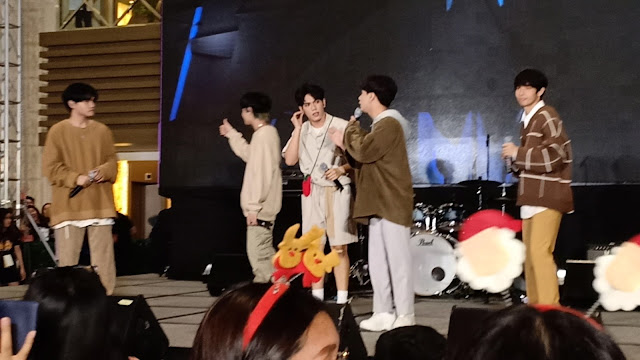 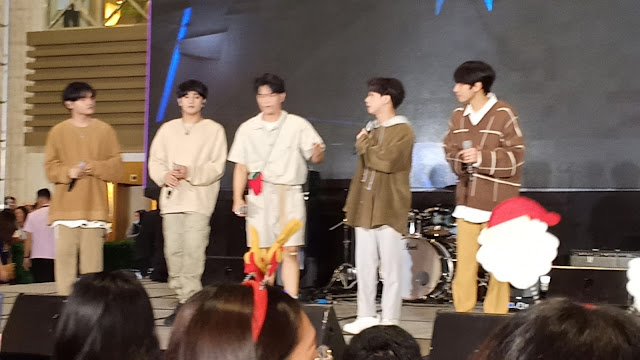 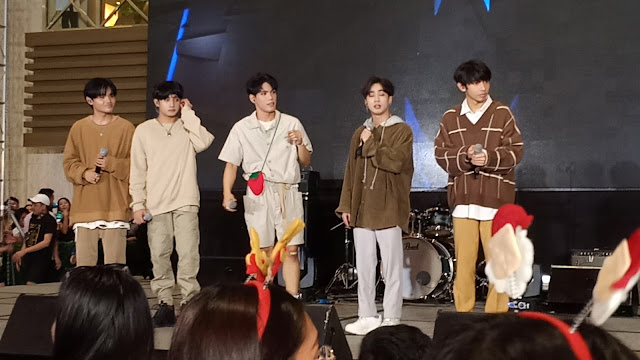 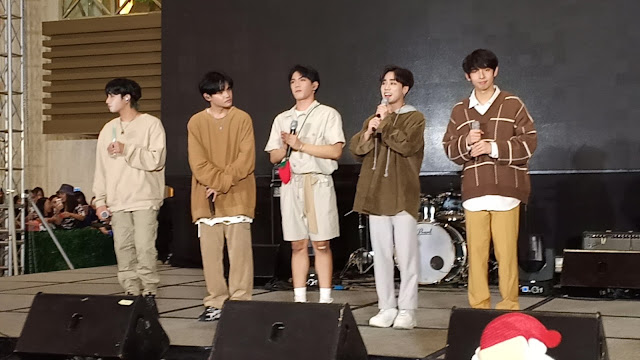 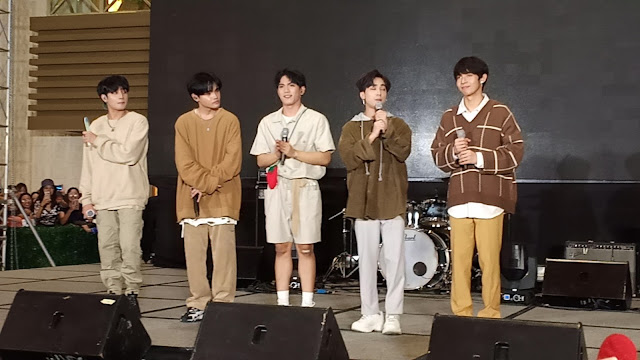 SB19 is just sick! I couldn't even hear myself from the screams of their fans that evening. They've been training for years, and it shows. So good. We also interviewed them after their number. They kinda lost power for the screen on stage, but they still peformed because the A-Tins were clamouring for it. Aw bless their heart!

It was awesome to discover Korean culture in one night. There will be more of these celebrations, because from the looks of it, it's super effective. If you were just there that afternoon, you're gonna love it too! Congrats KCC on having this successful event!