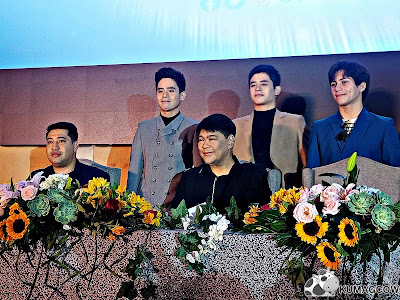 I've had the pleasure of watching a couple of trailers this afternoon during the TOLS Media Conference held at the Novotel in Quezon City. This is the child project of Tyrone Escalante Artist Management and Merlion Events Production Inc. which will be shown on GMA's GTV channel. TOLS is a story of triplets Uno, Dos, Third played by Kelvin Miranda, Abdul Raman and Shaun Salvador. Rufa Mae Quinto plays their Mom in the weekly series and Betong Sumaya plays anti hero.

The setting is a Barber Shop and we all know pretty much by now that this isn't going to be your usual scripted story line as the peg was going to be a riot that's much like previous late 80's to early 90's Palibhasa Lalake as inspiration. Thing is, these guys are probably in a younger demographic which means they'd be connecting well with Gen Z's, Millennials, onward. Rufa Mae Quinto's casting has proven to be valuable because they'll be putting in her expertise in the genre and they guys lauded her about being so generous in throwing punchlines they'd be able to follow through with their own antics, tell them to stop if it didn't land too. 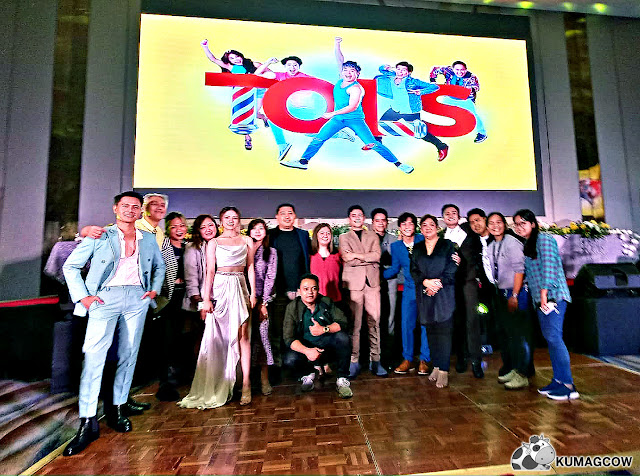 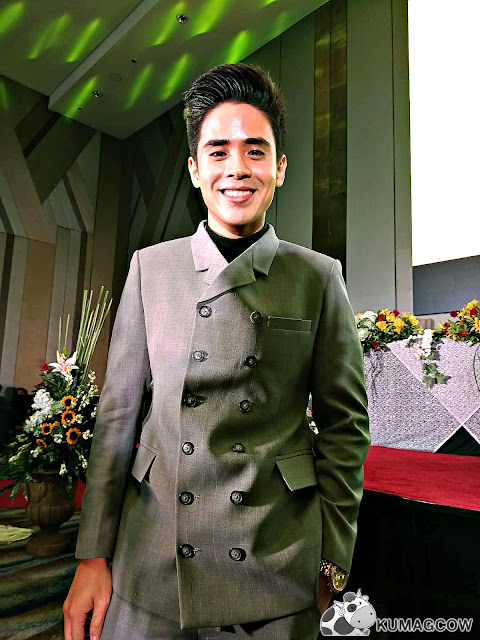 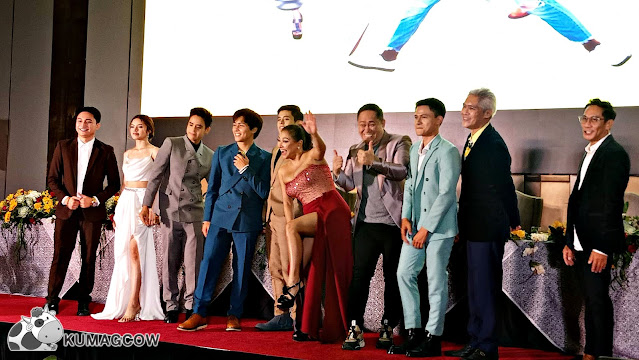 I love the fun, the format, and as Rufa observed, these guys have their own traits that people would find endearing. Aside from their good looks, Kelvin is a bit uncontrollable, whilst Abdul was unnerving and Shaun was the one that always got bullied. There were several times in the Media Conference where they divulged some pretty interesting relationships and rumors. Some of them shouldn't land on video but here goes a few minutes in this one if you're raring to know more about it.

Suffice to say, this was something interesting for me as an avid viewer of primetime shows. These guys look good on screen and I wouldn't be surprised if a lot of ladies would adore them and this project. The previews and small clues they left us were devoured easily by the press covering the event and if that's piqued our interest, things would probably be same with the general public. Now make sure you go watch the first episode come June 25 at 7PM on GTV. Just make sure you've scanned the channel on digital boxes so you can start watching the show.

Don't say I didn't tell you about it... a toast to the new crazy show! Who knows, they're already wishing for a second season, that might be even be in the pipeline already. :)