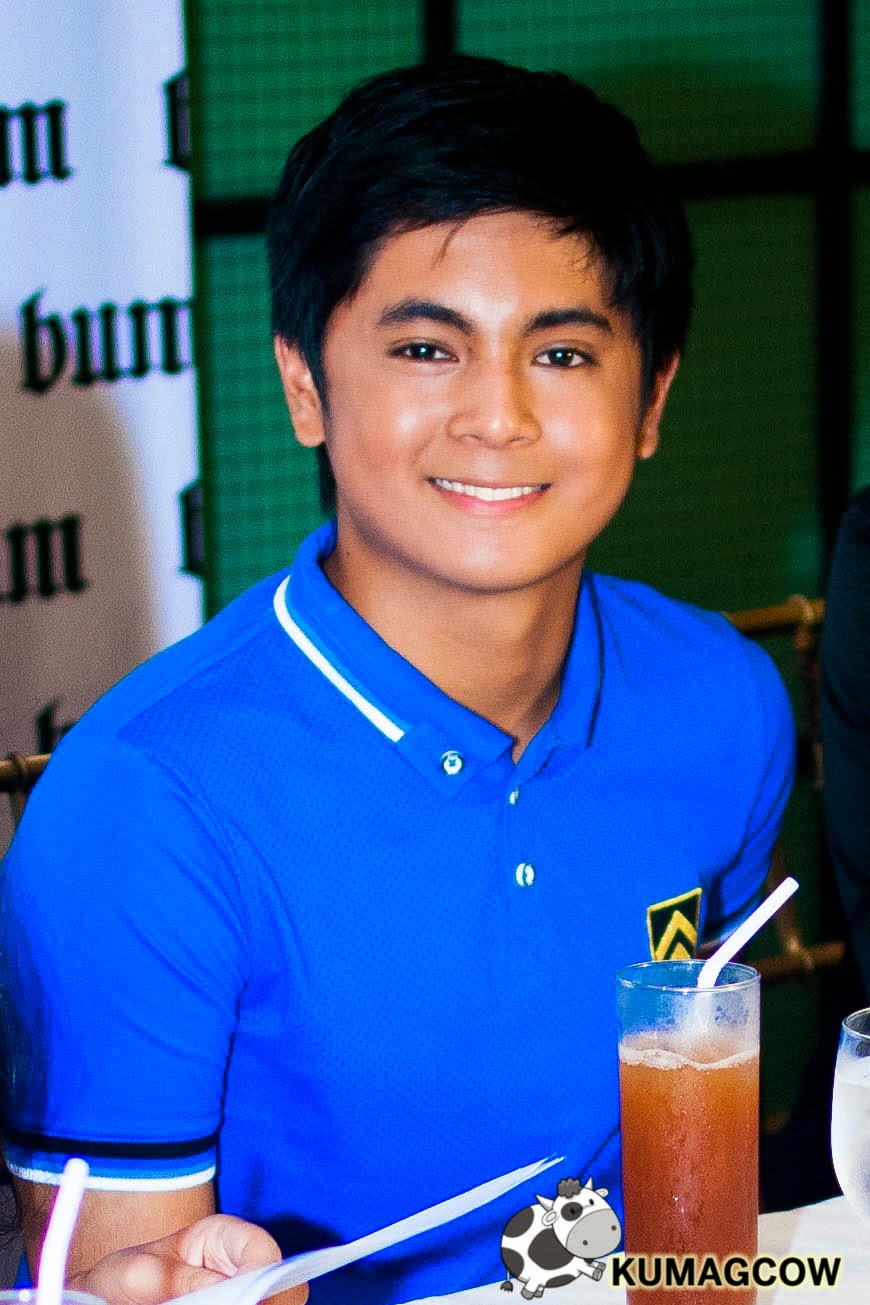 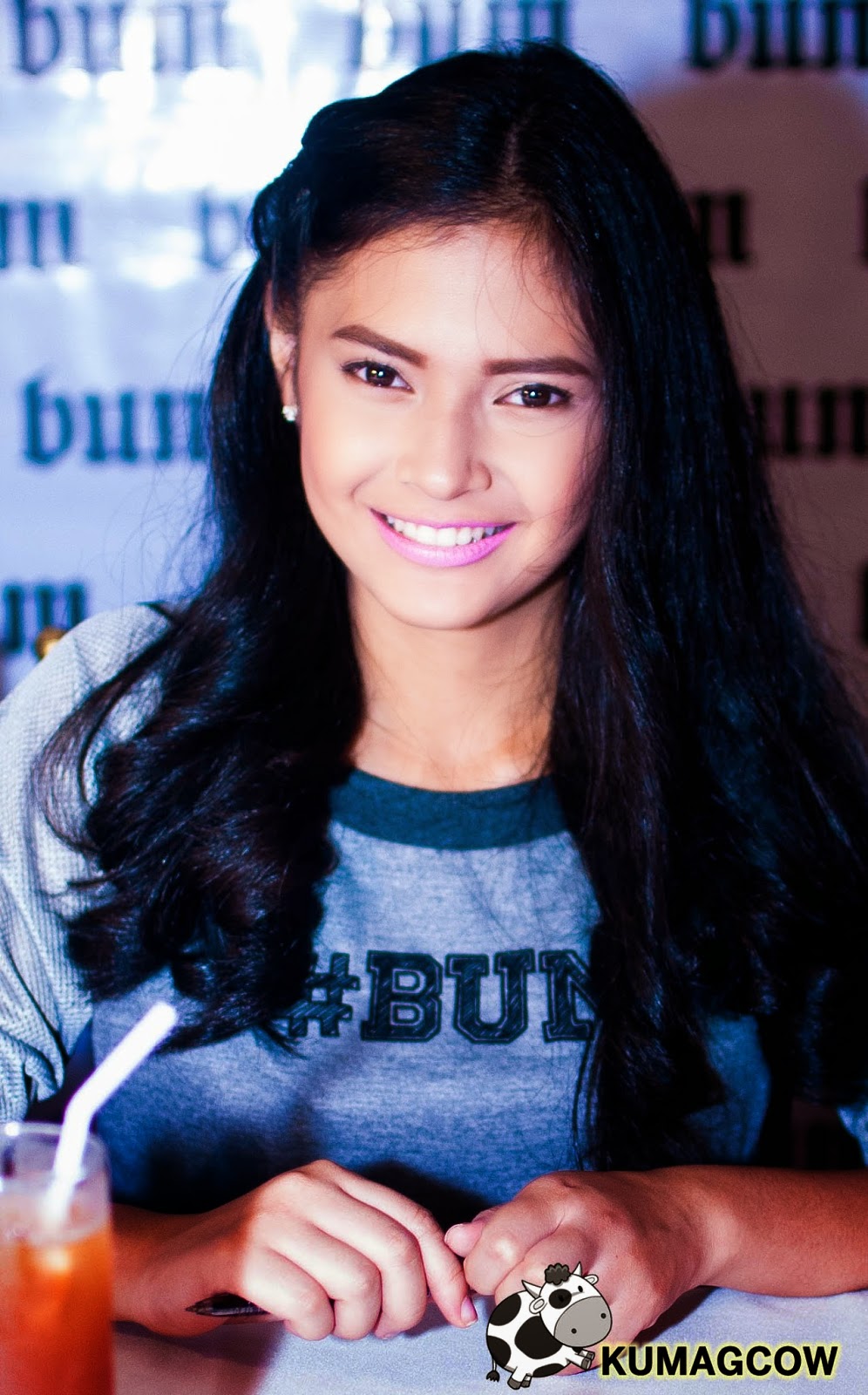 Two of the most fastest rising stars of GMA just got hitched. Hitched in a manner that they'll be so happy to be a part of one of the most recognized brands in street wear, BUM. They have extensively been searching for good looking and inspiring teens to carry their name and true enough, they did. The latest of which is two of the lead actors in high rating program "Niňo" seen on GMA. Teen cutie Miguel Tanfelix and Bianca Umali were so happy when they first heard the news... and then finally this day came when they officially announced they will be part of the BUM family. We were there when they signed the contracts!

The event was witnessed by GMA Executives and BUM's head honchos at Annabelle's Restaurant in Tomas Morato.

Bianca Umali wore something sporty from BUM's new line and she was so comfortable in it. She thought that BUM would be to dark or emo but surprised that she probably have clothes like these in her closet and plans to actually mix and match it with what she's got on her wardrobe. The everyday look is important for Bianca because she's always out being seen in the public and she knows she'll be scrutinized with what she's wearing. Now she's proud to be in the ranks of other BUM brand ambassadors that are already successful in their own chosen paths. She couldn't wait to shoot with the new clothes from BUM and says she's definitely looking forward to it. She wants to be different, she also knows you can't sacrifice quality and comfort whilst still staying affordable since teens are the usual suspects wearing clothes from BUM.

Miguel Tanfelix isn't much rugged, but without a doubt BUM has some pieces that has already evolved into more army-esque classy ones that you can wear on casual occasions. He was extremely happy about the endorsement and says BUM fits him because he's exactly the person who would wear shirts and other clothing from the brand without even thinking about it. If you see what he has on his closet, you'll probably see something similar to what he's wearing in this occasion. He also likes the colors and believes he'll enjoy experimenting with his outfits in and out of his shows. He also is excited to shoot campaigns with BUM and also work with artists from different stations. He knows that BUM transcends networks and to be lined up with the likes of the ambassadors of the brand, it's an honor for him he says. Plus, he says the shirts are very comfortable and well designed. Now that he's signed up with them, you'll probably see him soon on billboards and print ads which he's extremely excited for.

I promise to try and see if we can also cover their shoot once the season starts because I've heard they are planning a really great concept come holiday season. Teens, I envy you because you get some nice clothes like these. BUM, you've got two very promising artists on your hands and they are also some of the most humble teens I've ever come across interviewing. I'm sure they'll be as successful as the ones who already have represented BUM in the past and look forward to the fashion shows they're planning to whip up in the next few months, mall tours, meet and greets included! Congratulations Miguel and Bianca!

http://bumequipment.com.ph
Posted by John Bueno at 1:30 AM