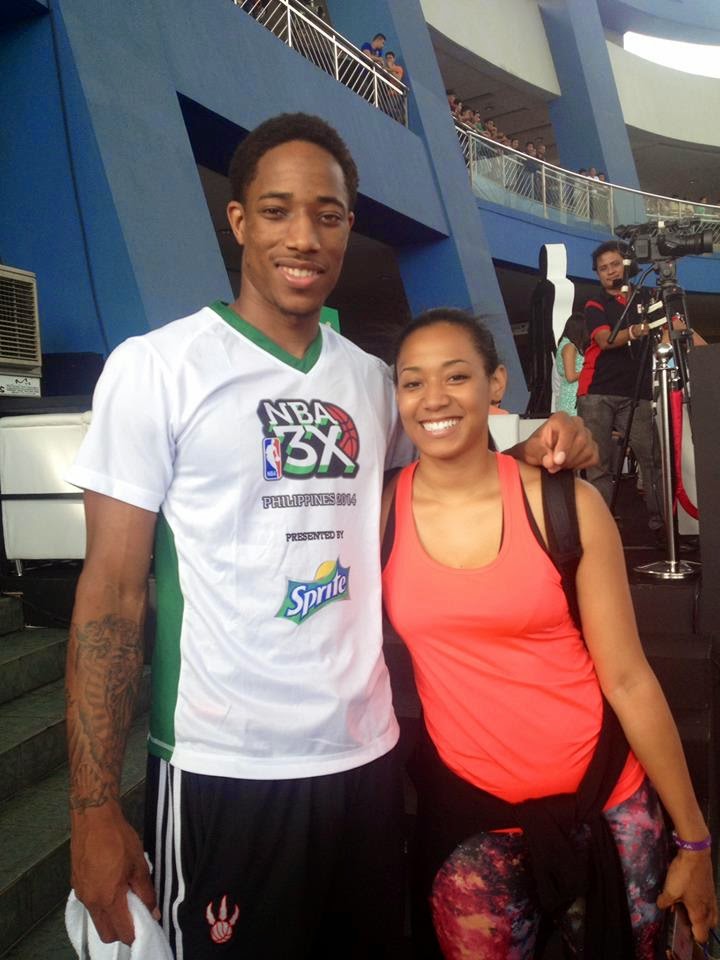 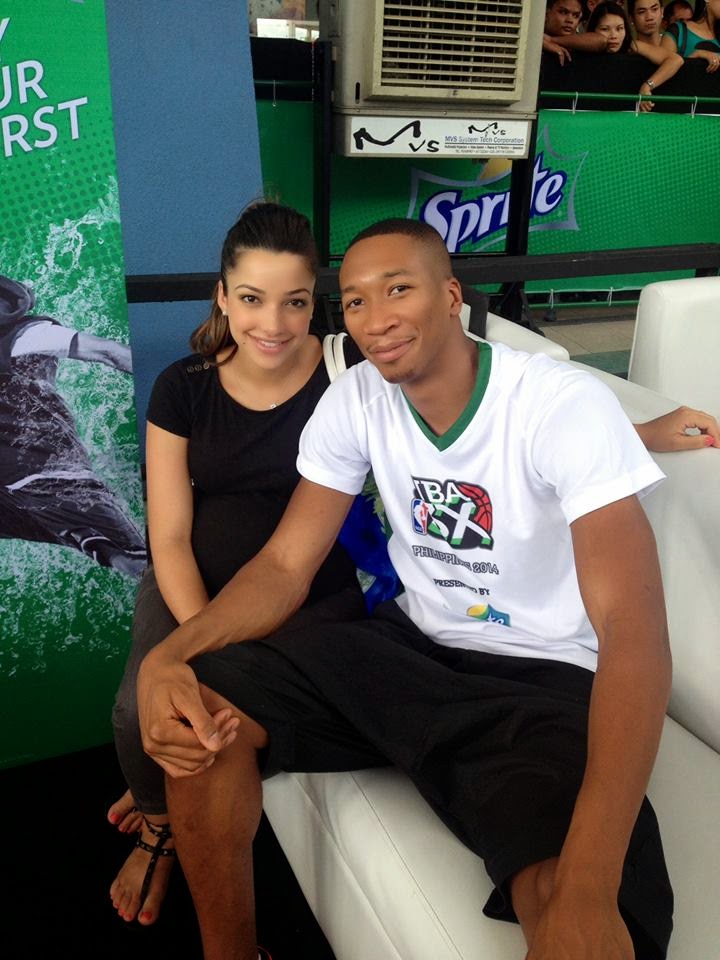 
An awesome day just happened at the Mall of Asia Arena when a local soft drink brand, in cooperation with the country's biggest network SMART Communications just held the NBA 3X 2014 Philippines. It caters to athletes in different age groups with male and female divisions but the best part is, they are holding Basketball Clinics, a Slam Dunk Contest, a Skills Challenge, a 3-Point Shootout, a Fast Feet Challenge, Autograph Session with the NBA greats LA Lakers Forward Wesley Johnson and Toronto Raptors Guard DeMar DeRozan and live performances.


Smart Communications will surely be supporting all sports related activities in the country especially those which that have a cause. The kids were undoubtedly all smiles before and after the games and the NBA players had the pleasure of spending quality time with them. I hope I get to see the next ones soon. In the meantime I'll enjoy streaming my future NBA games through the NBA League Pass and Smart because they are the official partner in the Philippines. No matter where I am or whatever I'm doing, it'll save me and give HD quality videos through my smart phone. Awesome!

Oh and before I forget, according to the NBA 3X 2014 organizers, some of the games will be moved to the PICC instead of the MOA Music Hall because of the weather and unforseen circumstances. Please like their Facebook page for more details about that.