Hey music lovers! It's a nice afternoon isn't i? Well I passed by Trinoma Malls today and look at whay I found at thr Activity Center! 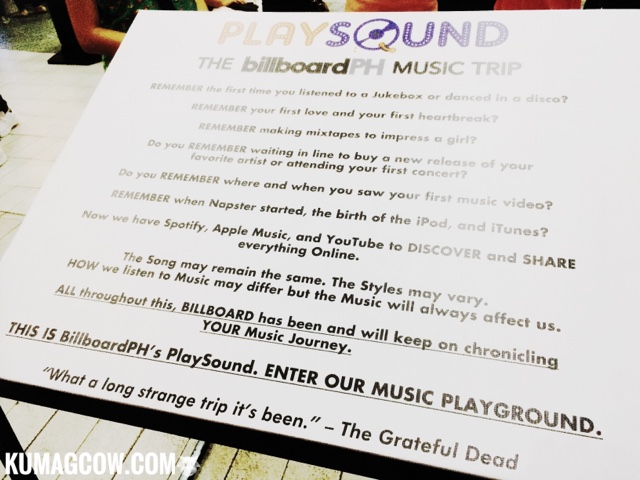 Yes! It's Billboard Philippines and Ayala Malls having an event called BillboardPH PlaySound showcasing their music playground which includes decades upon decades of music courtesy of Billboard, the one and only music authority. 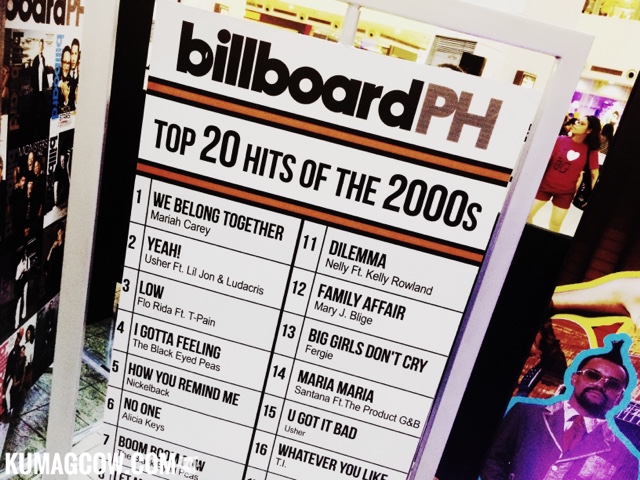 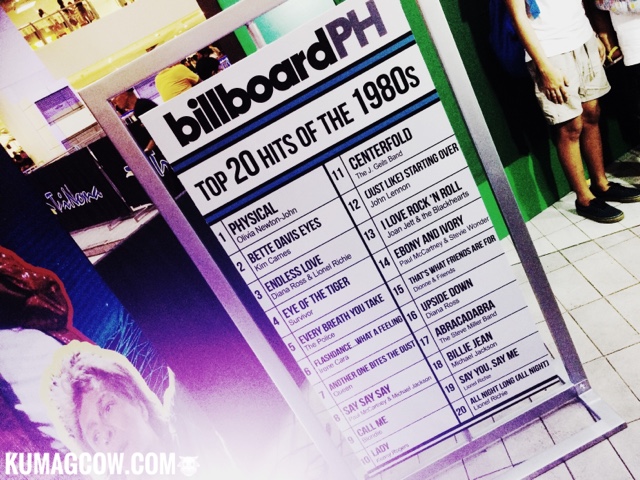 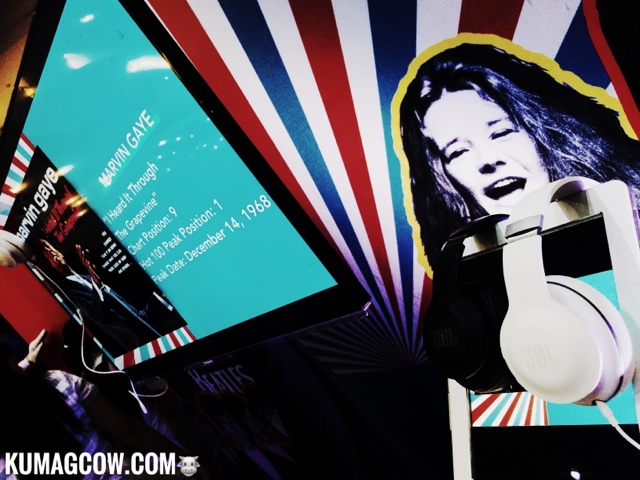 Straight from the archives of the 60's, the sleek 70's, the pop 80's, the bands of the 90's and the lovely iconic singers of the 2000's, they have these represented in booths and let you also hear the sound from that genre with hi tech headphones and video monitors so you could learn a thing or two of music history. It has been evolving, you could see it in every booth and I am in love with what they had in the charts from 80's up until today! 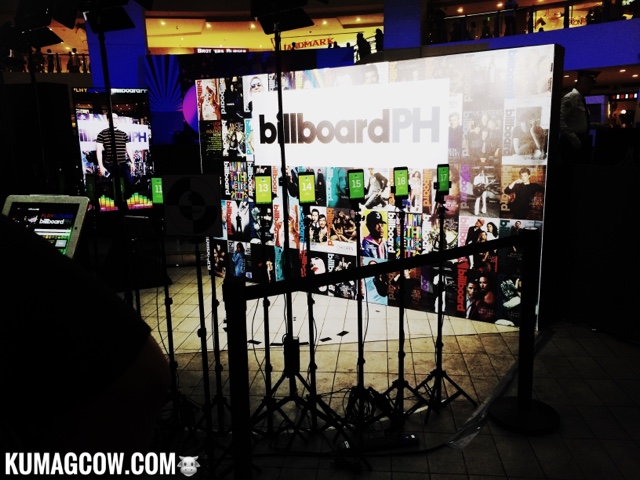 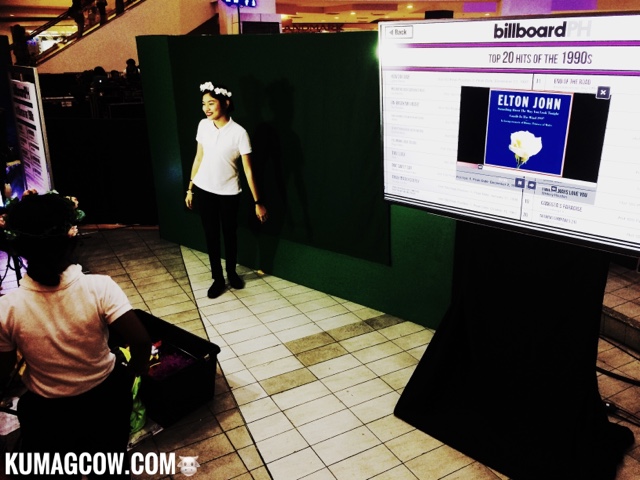 Ayala Malls and Billboard PH also prepared several booths that take 360 degree photos, which they will print out and for you to take home. 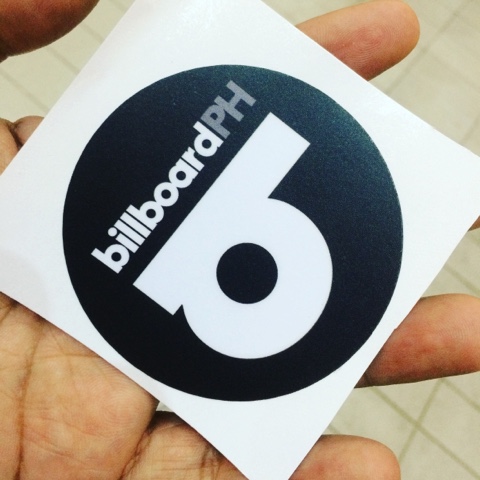 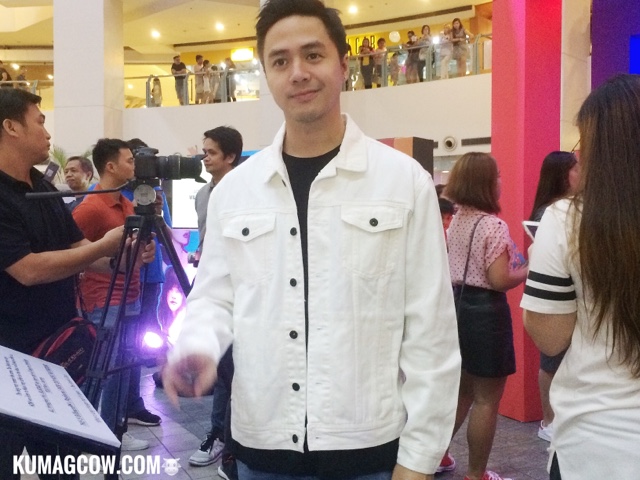 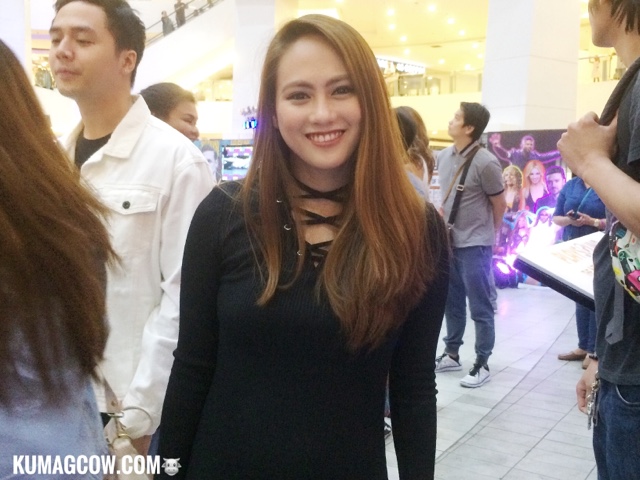 It's a whole day of fun and it's not over yet! Come to the activity center and enjoy the little concert they prepared for us as Itchyworms, Sam Concepcion and Gracenote will be performing front and center! 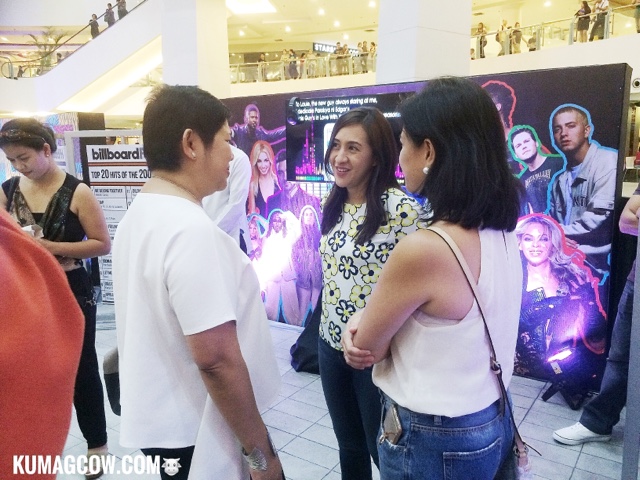 I also saw Christian Bautista, QC Vice Mayor Joy Belmonte and VP of Ayala Malls Ms. Rowena Tomeldan join the opening ceremonies, so if your free come to Trinoma today! Ayala Malls will be doing this too in other malls (like 20-21 in Glorietta and Alabang Town Center) under their corporation so stay tuned!

As for now, I'm gonna have fun today!