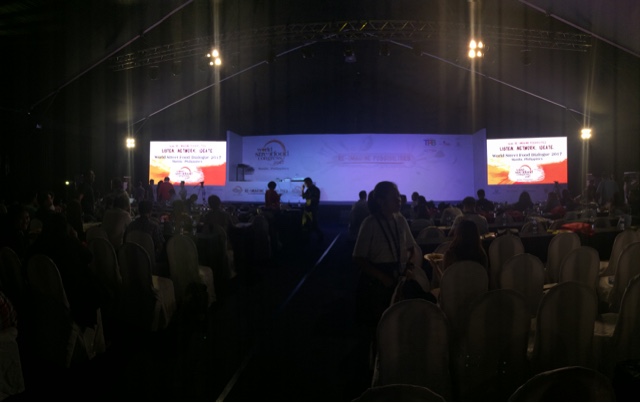 The aim is to promote Philippine streetfood and to know how food has evolved around the region and countries beyond. When one travels, food is something you can get along with people no matter how language barriers become a problem. According to Anton Diaz, Philippine streetfood is somehow misunderstood and asks the need to change that notion via education of the food culture. We go the lengths on how things work and how to eat in one country, we should do the same in ours. They invited a lot of speakers and experts around the world to let people know here and around the region how we could make each gustotatory adventure a good one by learning the culture that goes with every meal. 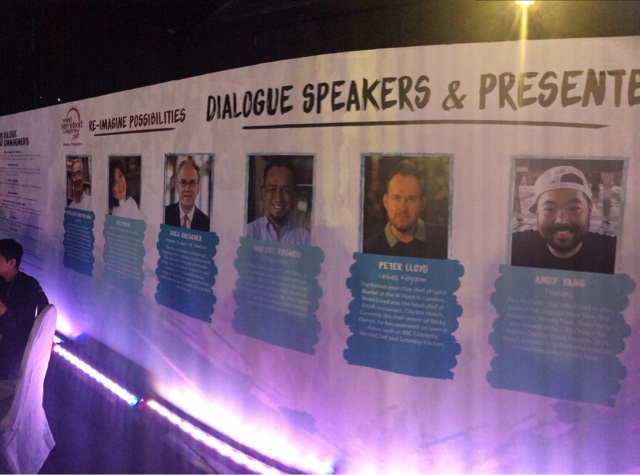 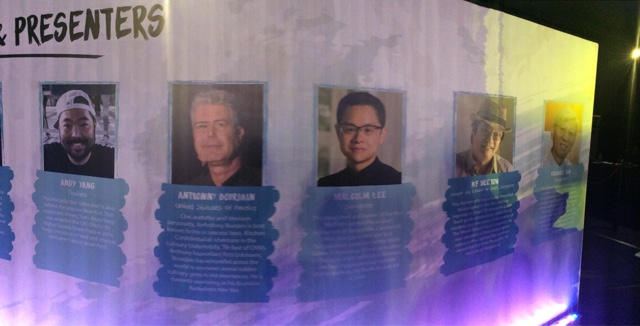 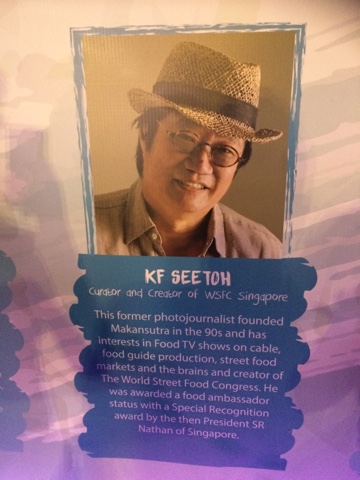 Spearheading the ceremonies included popular TV host and entrepreneur KF Seetoh whom I often watch in Singaporean and Malaysian TV shows over at Asian Food Channel on cable. His passion about food and culture is unquestionable and he's partnered with local corporations to open Makan Sutra in SM Megamall, you should visit that to understand what I mean. Everything is there including the best regional southeast asian dishes. As you may know, to promote Filipino food around the world we need to teach through a Filipino cooking school, or perhaps collaborate with a lot of people who already have a following. The Philippines has a lot of world class social corporations who would gladly work with producers, you just ask and they do often say yes right away. You can use social media to promote places, restaurants, hidden destinations, it will make then go there.

I like that in the World Street Food Dialogue also integrated Philippine Festivals, learning heritage food and transfer of skills, exotic food, and tons of talks from industry experts who also took a jab at what the current things foreigners know about the country. Hopefully we'll serve the culture better in a plate. I mean take a look at this! 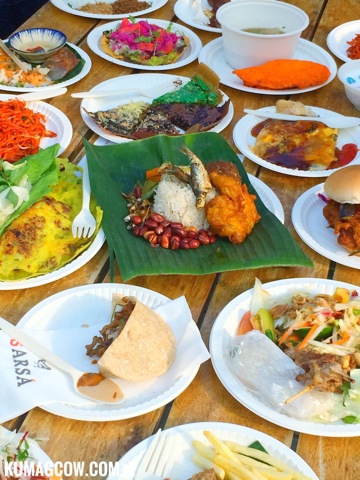 If you want to eat the world, come to the World Street Food Congress 2017 as it is still ongoing until Sunday this week. Tickets are set at Php150 which is consumable too in the rows of food shops outside at the SM MOA Concert Grounds. Who knows you might also see Anthony Bourdain there!