Bel-Air Village Will Do "Retrospective" Show on their 60th Year! 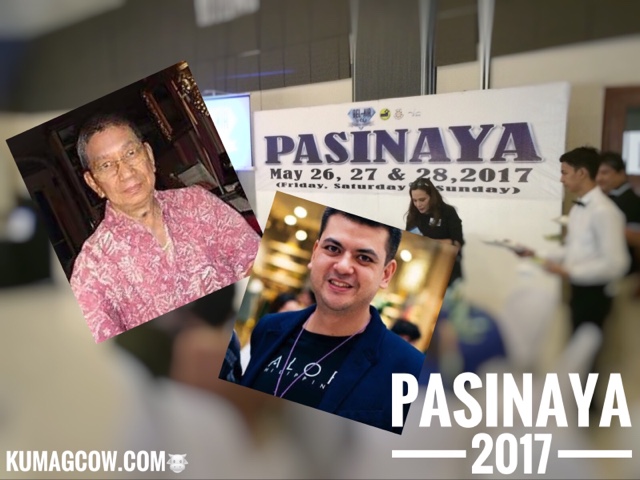 Everybody knows whay Bel-Air Village entails, aside from the rich and famous, the who's who in Manila, they've housed some of the most creative people in the fields of art, design, literature, interior design and a whole lot more. Aside from that, some of their noted residents include the Dean of Philippine Fashion "Mang Ben" Ben Farrales and the Founder and CEO of online retail giant Zalora Mr. Paolo Campos. They will be including a full pledged fashion show during Bel-Air's 60th (Diamond) Anniversary called "RETROSPECTIVE" at the Solar Street Park in Bel-Air 3. This coincides with the PASINAYA 2017 celebration which will run from May 26, 27 and 28, 2017.

The Pasinaya is a yearly celebration in their community which was started by Barangay Chairman Nene Lichauco. They want to have their Diamond Anniversary to be big and everyone from their village wanted to signify the strength of this precious gem, the shine that comes from the people who live here so they all got together for the most awaited fiesta in Makati. The homeowners, tenants, helpers and drivers all step into the community for camaraderie, to remember the village like no other. When it was conceptualized, they got the Captain Antonio O'Brien (husband of Paraluman) to suggest a name for the Barangay and the only catch was to have the word AIR on it since they had mostly pilots of Philippine Airlines in the village, hence the name Bel-Air. Now they have been holding huge shows and this fashion show won't dissappoint you as I have seen Ben Farrales' show in the past especially during Philippine Fashion Week. You'll definitely see Filipiniana, fabulous weaving from Mindanao communities and also a great lineup from Fashion Retail Giant Zalora.com. 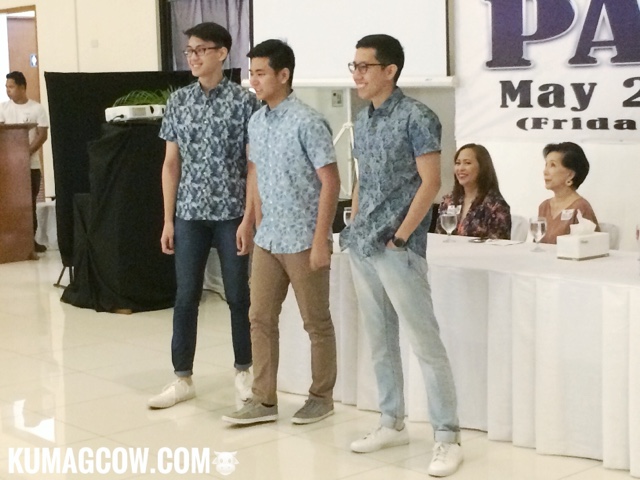 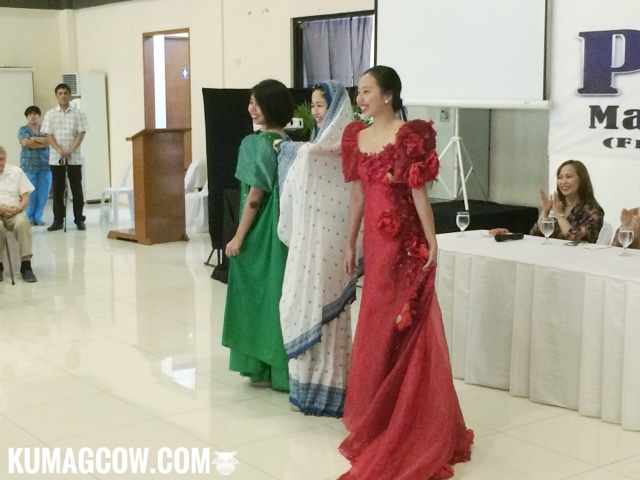 Mr. Camus of the Bel-Air Board of Governors says "When the Pasinaya was a Flores De Mayo celebration in the 60's, it wasn't like this and they know you'll love to see how times have changed and how to successfuly maintain the relationships in this dynamic neighborhood, whether old or new residents, you'll always feel like you belong. This is a family centered community and they will continue to value this all throughout the years."

I wanna go to Bel-Air and visit my relatives here. Or maybe I could visit the Barangay Captain Nene Licauco's house since she offered LOL. Can't wait to see the show! They also say that the village will be open on these dates, just sign up with the guards on all gates. Come and see them perform too!