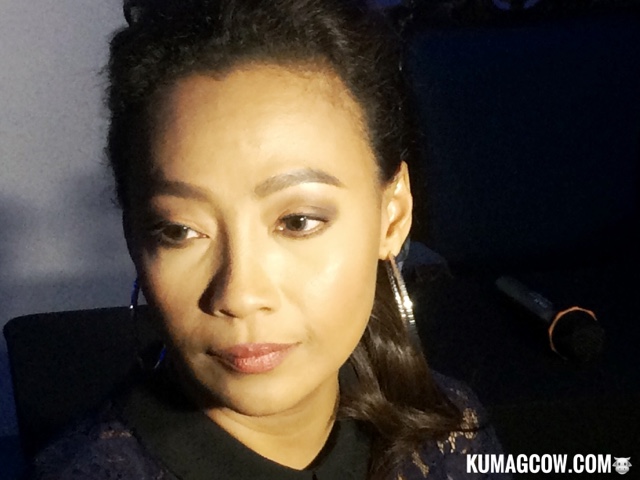 I have had the pleasrue of seeing JAYA during the hey days and just like wine, I feel she's getting even better. After winning Metropop, countless number one singles, tons of albums, she's back in the concert scene through the Aqueous Entertainment's JAYA: NO BOUNDARIES Concert slated this Friday May 12, 2017. Isn't that good news? The Queen of Soul is not letting out without new material beacuse as she mentioned "I don't want to be tagged in just one music genre whether it's classical or musical, I don't mind! You can expect stunning performances from my guests too." The concert's title was actually coined by Cornerstone's Jeff Vadillo and Jaya herself to mark her comeback to the concert scene. Producers Vinz Abasolo and David Bhowie Cabawatan promises you'll still get a glimpse of the iconic songs she's had over the years especially those that have marked platinum status plus a couple more of her favorite songs so you could enjoy what's about to happen in this single night. 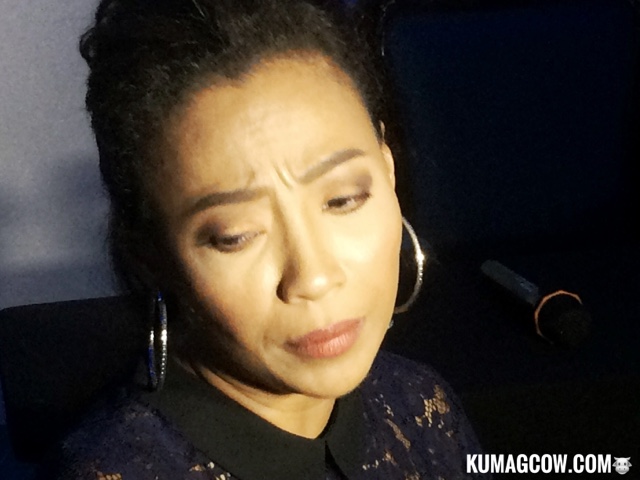 Her guests include Queen o R&B Kyla, Thor, KZ Tandingan, Kara, UPGRADE, Dancing in Tandem Royalties, Moira Lacambra, Jannah Zaplan, Nick Vera Perez and Reign Basa. JAYA: NO BOUNDARIES still have tickets available at SMTickets.com, all SM Ticket Outlets nationwide via 4702222 and Music Museum's TIcketron (in Greenhills) or via 7210635/7216726. This is also co-presented by Star Image, Studio Q and is line produced by Cornerstone Entertainment. So remember the date, May 12, 2017 at 8PM. 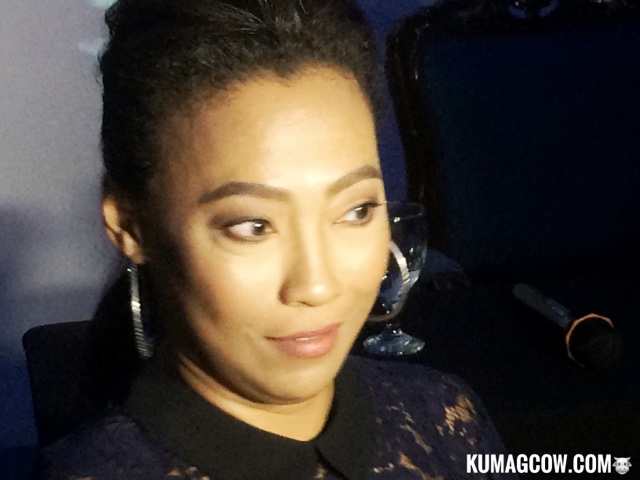 "I have a lot of things that I want to share and for that evening, that is the goal. The exciting part is that I'm singing again. I'm happy to be back doing concerts and being on stage, I've been in different parts of the world too because of my friends from cornerstone. I feel honored being in the midst of talented singers too. I didn't realize it is near mothers day but it was just time, I even watched my Mom's videos last night and when my daughter even realized how great she was even now, she'll live forever and she's going to be part of the show. There's just going to be something for all of them. At first I didn't feel like prepared as I'm starting again, but the venue felt just right, I would feel crazy if this is in MOA or Araneta. I still have a dream, perhaps a concert with Regine and Lani, hopefully soon as I never had that opportunity so I'm dreaming about that (never hurts to dream right?). I prayed about this and almost thought of quietly leaving for the US during those 3 years because I had to make a living for my family, I asked the Lord to lead me when I was about to give up and when and event happened, Cornerstone came in the dressing room, and that was my turning point. That was it and now I'm doing a concert, even in other countries, plus It's Showtime on ABSCBN. I suggest those who are just starting, to perhaps when you're up there, don't rely on superficial ajilation. You also have to learn to ignore and let those people be blocked and deleted because all they want are attention. You don't have to give them the pleasure.
Now the genre is getting wider, broader and even the men are singing different music. There is still so much more out there. My Mom is probably jumping for joy now because she's seeing change happen to me right now. On the concert you'll be seeing a lot of surprise numbers, me and the guests, you'll surely enjoy it!" she added.

This fresh new start seems to be the path she's taking and rightfully so, she deserves all the success she's getting. She's a fellow Trinitian (I'm a different batch) and I hope she does well in all her endeavors. She asked for the signs to stay, I guess she's going to get it all from God, loud and clear. Congratulations Ms. Jaya!