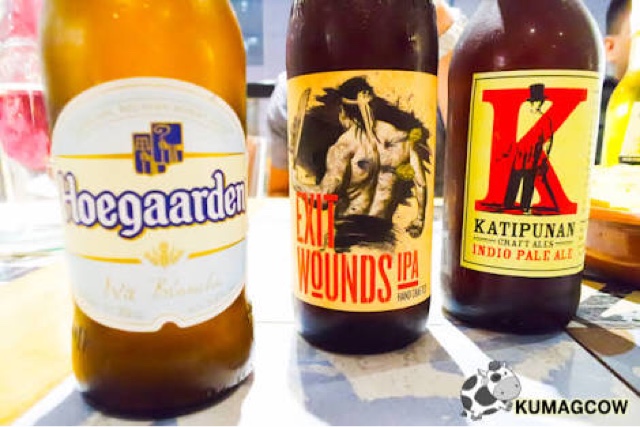 I've been drinking Hoegaarden for years now and I've seen bars serve them in different forms. During an event a couple of weeks ago, Hoegaarden introduced themselves to the public by showing off music performances with local indie bands, tons of crafting activities at the lovely Manila House Private club's outdoor space. I felt so right at home. 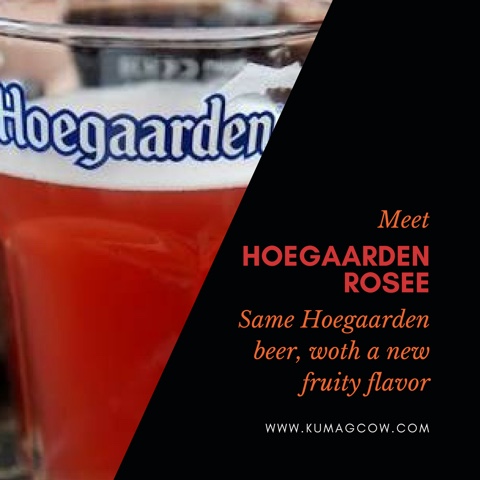 The event was some sort of a celebration as they have been winning awards, of which the recent one is the GOLD at the World Beer Cup, specifically at the Belgian Style Witbier Category. This is a very prestigious award giving body that only does this annually. It is organized by the Brewers Association and is eagerly awaited by Been enthusiasts, lovers and connoisseurs worldwide.

In the Belgian-Style Witbier Category, they bested 78 Entries from around the world. The Gold award went to Hoegaarden Wit, Hoegaarden Brewery, Inbev Belgium, Hoegaarden, Belgium while the Silver was given to Gentleman’s Wit, Camden Town Brewery, London, United Kingdom and the Bronze was given to Plum Island White, Newburyport Brewing Co., Newburyport, MA. This is an outstanding feat and only proves why Hoegaarden has been loved by beer drinkers around the world.

They also had us try the new Hoegaarden Rosee which wouldn't be just perfect for men, but for women too who would love something fruity, as it reminds me of raspberry fruit notes all throughout the drink. I hope these things would be available not just in major bars in Metro Manila, we deserve good Belgian beer and I wouldn't mind having this every special occasion, or everyday so we could just chill and have a bottle or two.