EnergyFM Vows To Be Great Again! 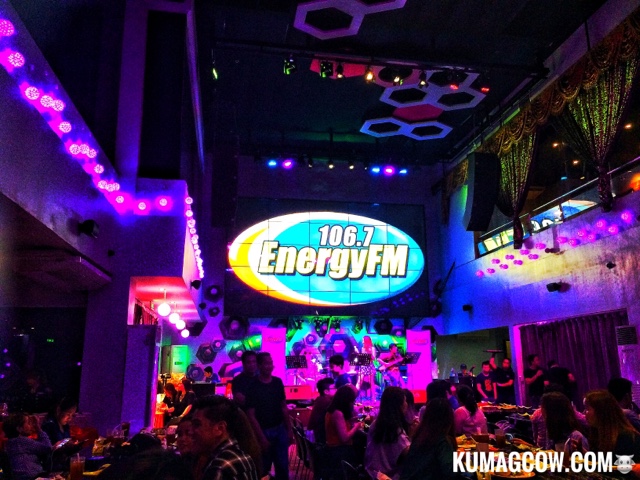 I'm currently sitting here alone in the crowd while munching on my favorite Korean meats at KPub Barbecue in BGC. Not that I don't want to but I just want to be alone for a moment as I listen to tunes dished by Tricoustics as they take part in the celebration and media launch of EnergyFM. It looks like they are taking an aggresive stance in forging partnerships and relationships with media people as they introduce more people from their radio station. You probably know the recent transfer of John Gemperle aka Papa Jack who is now known as Papa Jackson, aside from that they've got a stellar lineup of radio Dj's set to rule airwaves of Metro Manila and nearby provinces as they battle a tough market where everybody else was claiming they are number 1. 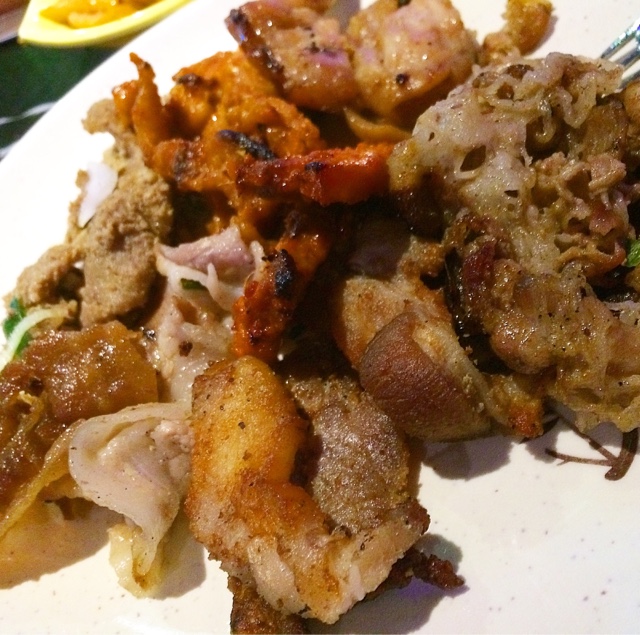 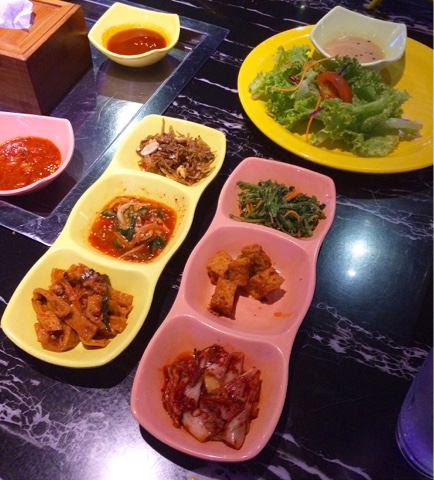 KPUB BBQ was so good btw!
Now they were known to have been renting off time on their frequency in the past but now that they've added more people on their team, it looks like they are going to bank on the attention that they are getting. Would this prove to be a hard goal to reach? Or would this be an easy route? I believe it's going to be a very tough fight. Though I'm glad even in the past they have been able to get name recall with their byline "Wag Mo Sabihing Radyo, Sabihin Mo Energy!" which means "Don't say it's radio, say it's Energy!" (pertaining to EnergyFM). I still think they should stick with that and just amp up the individual programs they have the whole day. 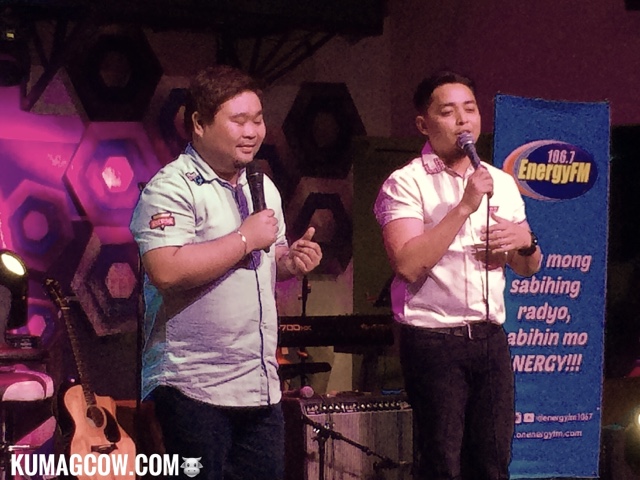 But really, we have loved and always remembered EnergyFM as our "pangga" or love in our Visayan dialect. As owmer Ms. Rebecca Sy puts it "The celebrities are here, thank you for coming, even though I own McCormick, Clara Ole, San Remo, Lee Kum Kee, Tabasco and tons of other companies, I always thought greatness comes in how you face failures and focus on the goals. We only count blessings, and put everything to God. We don't have to be the number 1 radio station but have true love and concern with our listeners. Our mission is not just provide music and entertainment, we want to be an instrument of God to those who tune in to our station. Papa Jackson and Kuya Chico is now part of our team, and so does a lot of new members of the EnergyFM family, together with them I hope we all take priority not just to strive for greatness, but help people.  Please join us to make EnergyFM great again, thank you!". 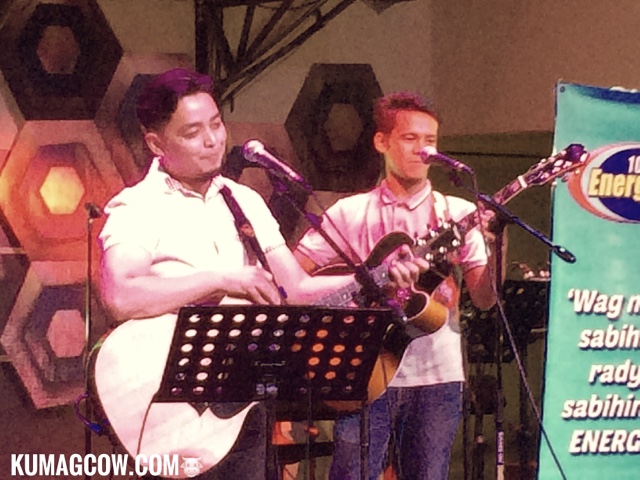 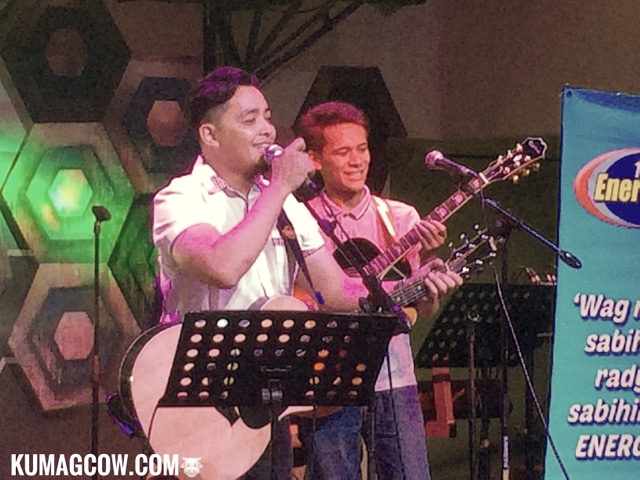 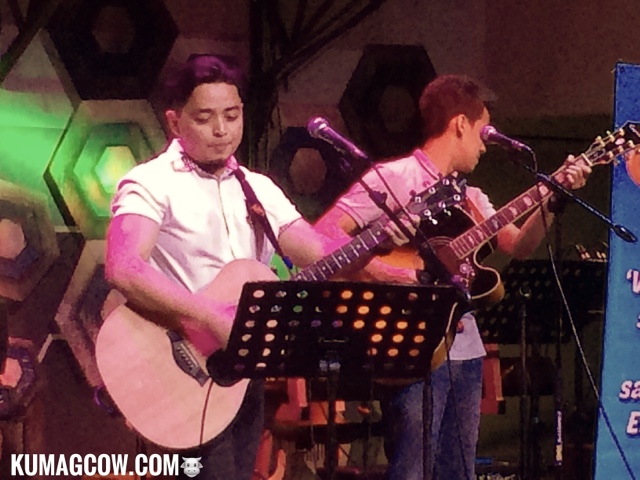 Their Station Manager adds "For us at EnergyFM, she is our paradigm, she provides direction and deserves our thanks and congratulations Madam Rebecca Ang Sy. We have been lucky to have seen how our station has humbly grown, and for that we are also thankful too. You will see more things improve in programming, you'll be heearing us the whole week, weekends and Sundays included."

The DJ's all performed for the crowd which includes some of their sponsors, ad agencies and supporters. They also had everyone from the radio station thank the media who attended the occasion. I wish they prove true to their promise, because as they say... there's really no way to go but up!

Congratulations EnergyFM! I wish you guys all the best! And maybe soon, I'll be a DJ too, I think I had that on my bucketlist hahah! Oh and I really had fun, thank you! 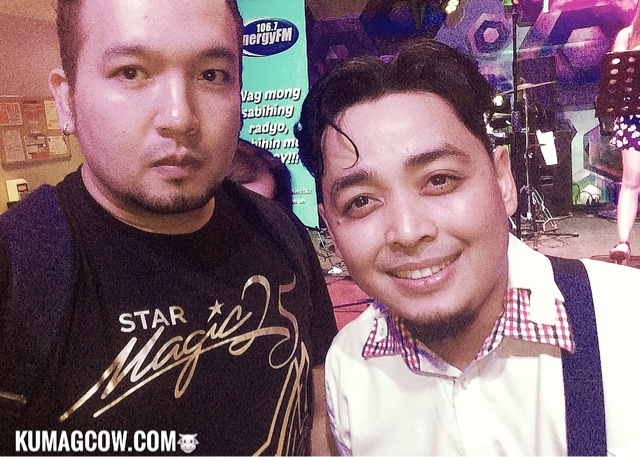 P.S. Please make sure you ALWAYS listen to Papa Jackson's and Kuya Chico's (GabiNaKabahanKaNa) show on 106.7 EnergyFM from 9PM to 1AM weekdays and also Papa Jacksons much awaited Hello STG (sorry, thank you, goodbye) on the same slot on other days. You'll love them both!
Thank you Papa Jackson and EnergyFM!
KUMAGCOW
Fresh Blogs Fast!