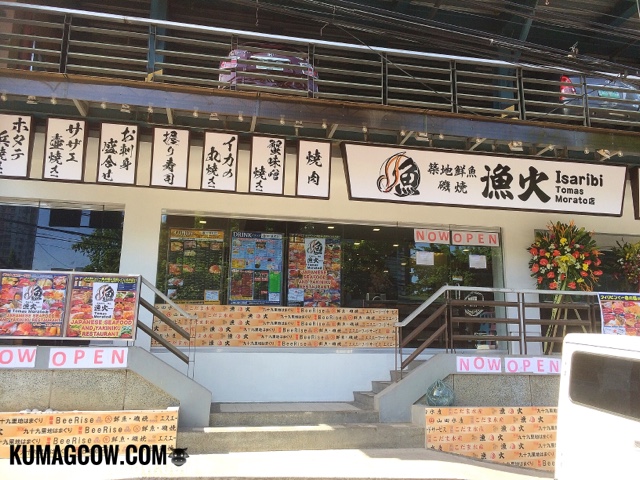 Nestled right at the back of Zirkoh in Tomas Morato along Scout Lozano in Quezon City is this new Japanese-Neo Oriental Yakiniku place called ISARIBI. It means Fishing Fire (a fire used to lure fish at night), a masterpiece from ancient Ichigenkin music which was drawn from the poems made by Kakinomoto Hitomaro. It reflects the Japanese life during the 7th and 8th century when fishing was life, it kept them all inspired and entertained I guess. 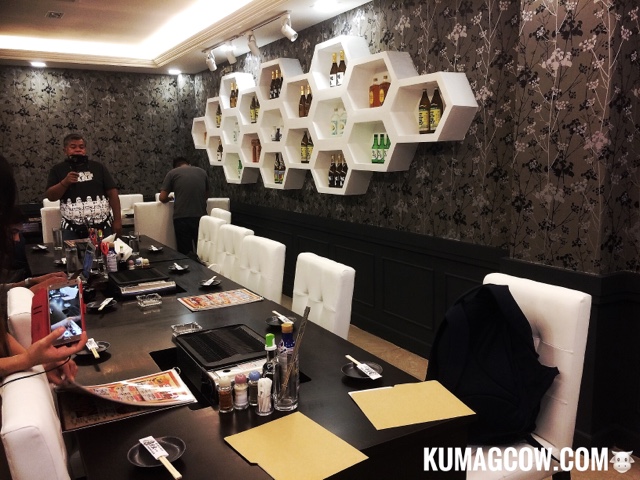 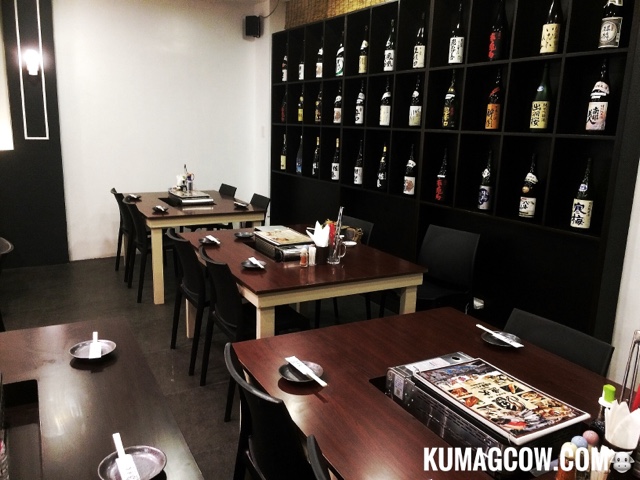 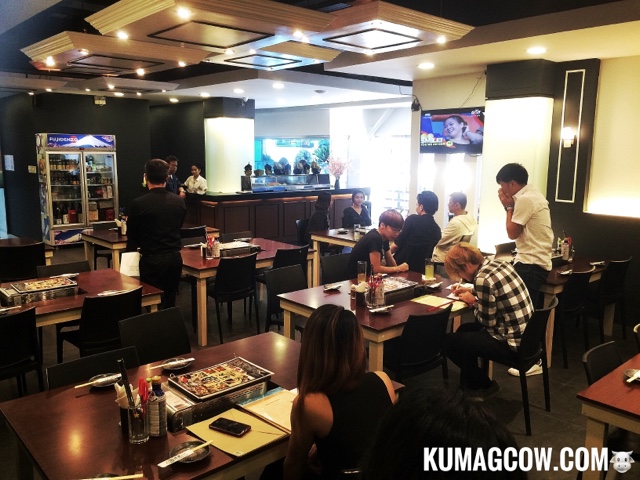 They already have 5 branches in Japan and they are planning to open 2 more soon. In the Philippines they already have one in BGC and Makati, and while it was a hit Japanese shop in the former, they had Korean and Yakiniku lovers in BGC so this new one is in Quezon City had the best of both worlds. The branch is actually different as they will mix in Yakiniku and Korean to the menu. They source almost everything in Japan and have suppliers that shipped regularly. Though imported, they managed to keep the prices low (surprisingly). Japanese Chef Misayuki Sato prepared their specials and let us try the lovely food. Take a look at this! 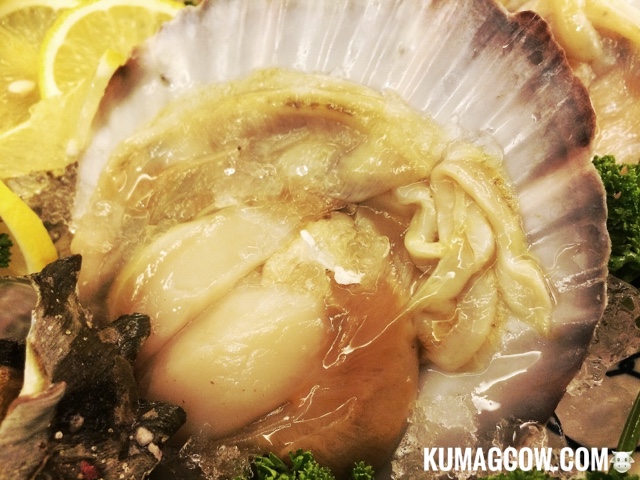 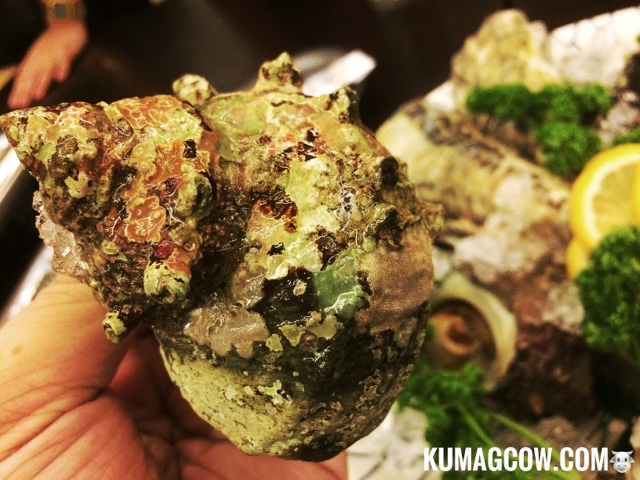 Japanese Sazae Shells, Oysters, Scallops had us drooling when they grilled it on the smokeless contraption in the center. They also used their home made Wari Shoyu which they ferment themselves, a thing that other restaurants probably don't do. 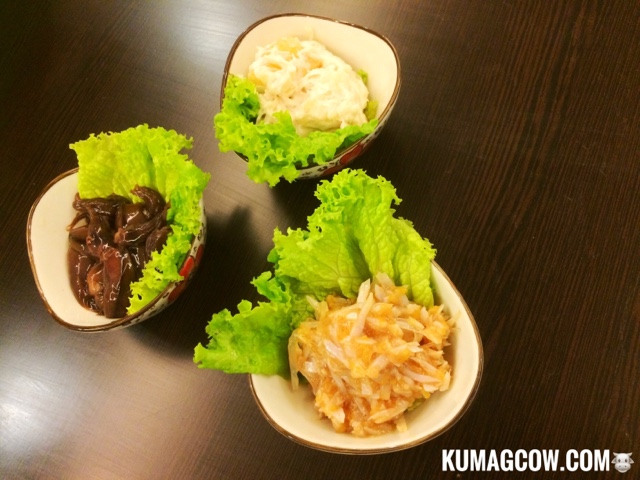 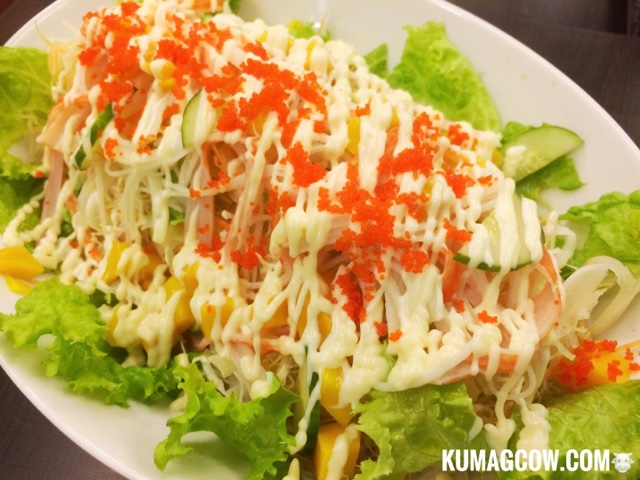 Salads are festive, I am impressed by their spread because they meticulously prepare each item. 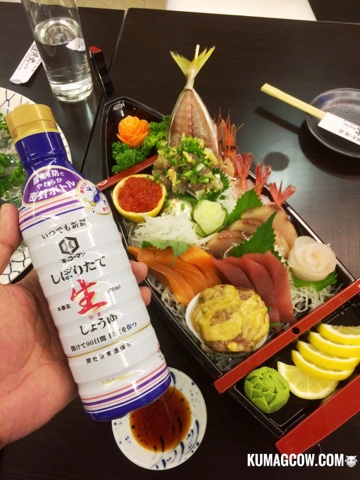 The SASHIMI is out of this world, they also use premium Kikkoman just for it. They have huge servings made in boats with smoke, it was something they do in Japan so they're bringing it in! 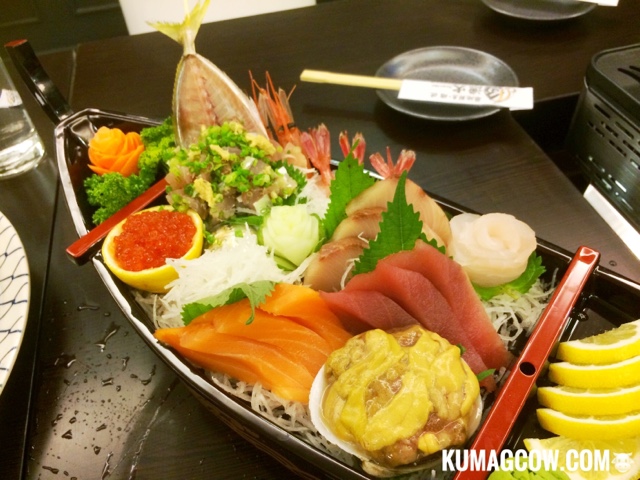 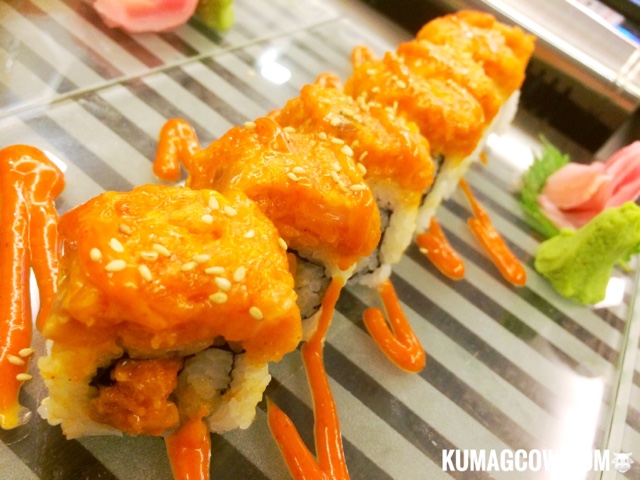 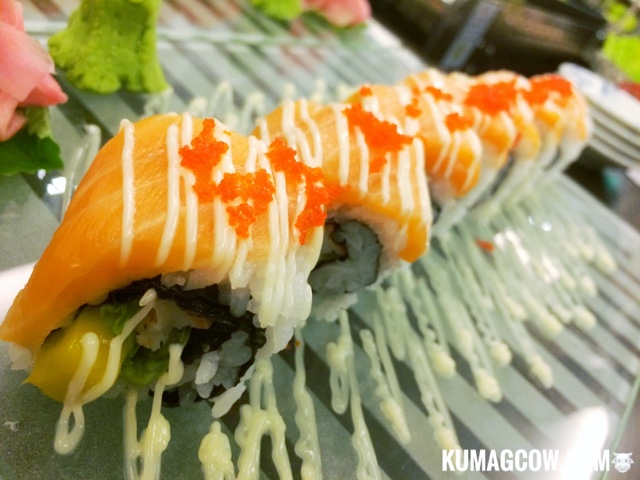 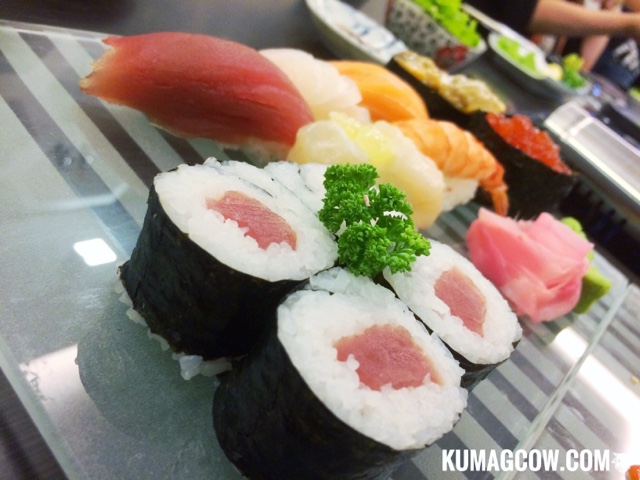 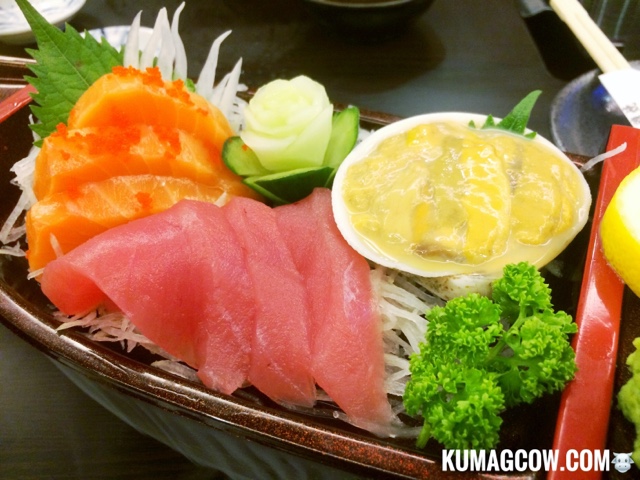 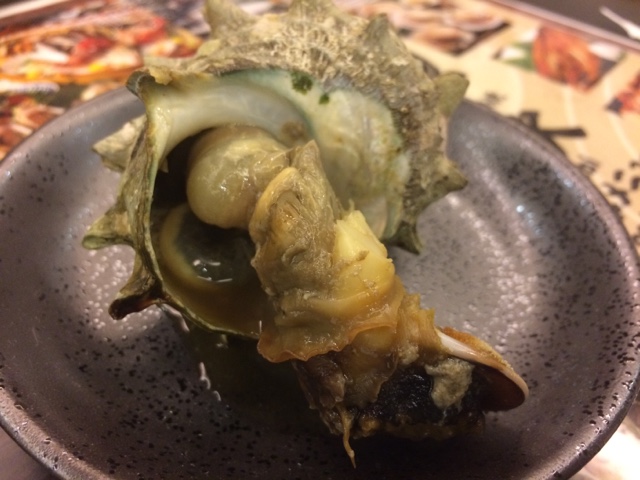 I also love the Makis, but make sure you use their house soy sauce because it's better than the store bought ones. 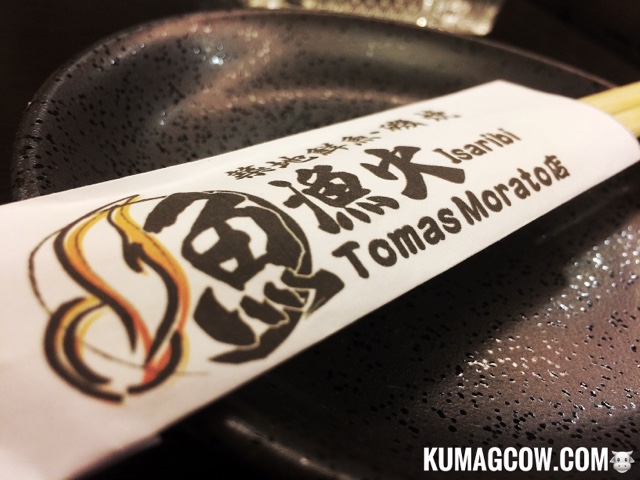 If you're not doing anything this weekend or looking for a Mothers Day venue, I would suggest you go to Tomas Morato corner Scout Lozano and check out Isaribi Japanese Restaurant because it's so darn good, and way affordable compared to premium Japanese restaurants in the area.