Sandara Park for One Step 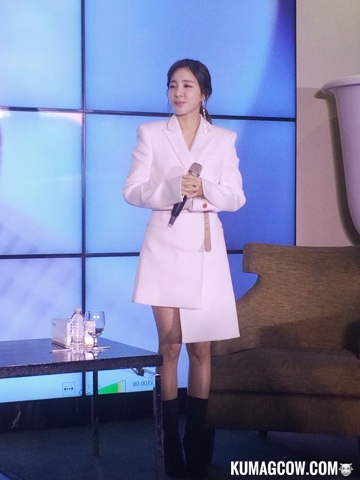 Well well well! I was so happy to have been able to get the chance to interview Sandara Park this afternoon, thanks to the people from Viva Entertainment who will be releasing her film ONE STEP in the Philippines this May. She was happy, giddy even if she lacks sleep but she was ready to answer questions from the press. 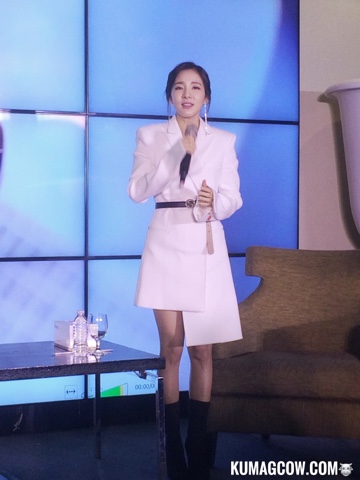 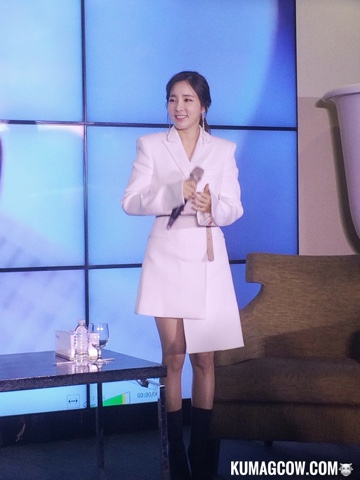 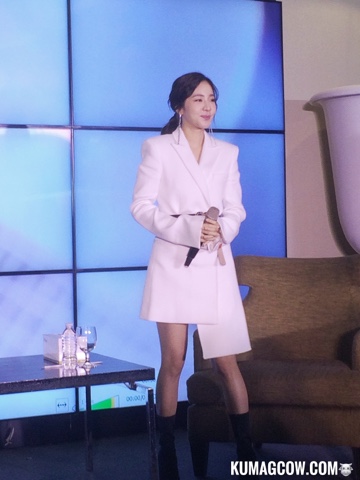 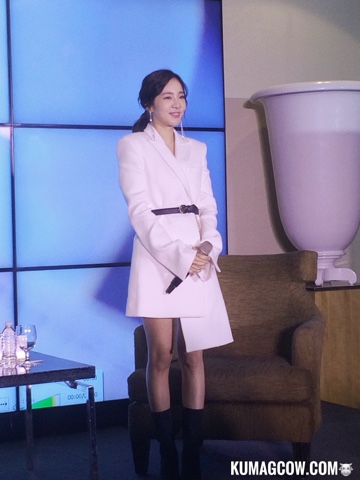 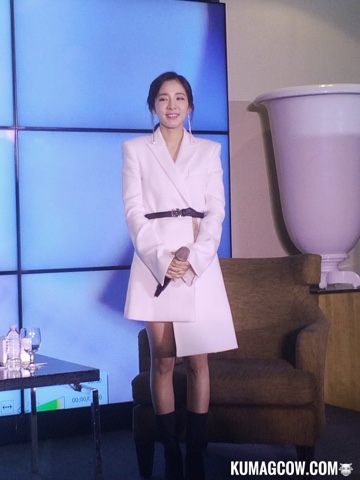 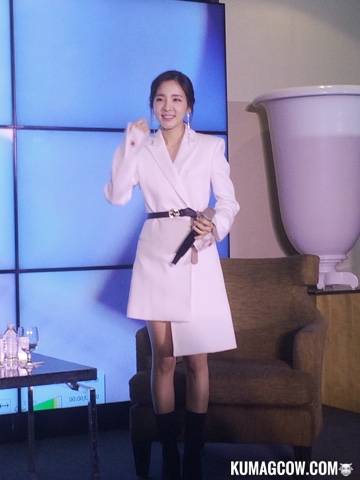 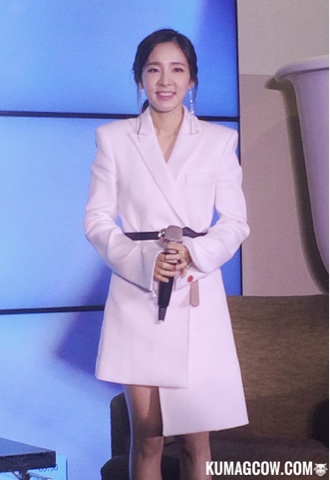 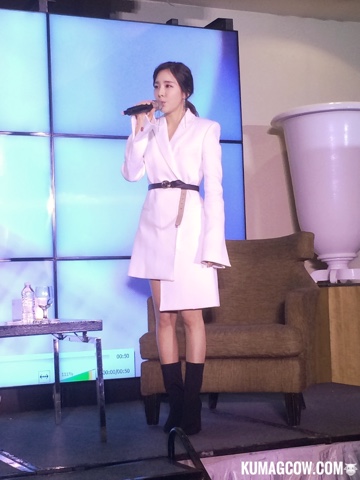 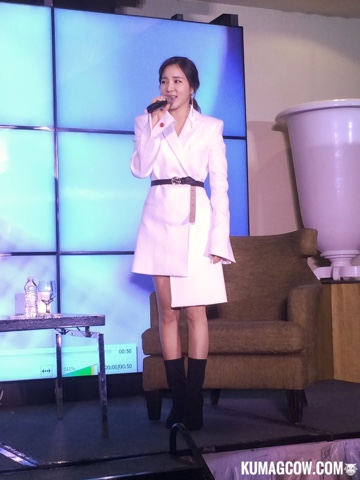 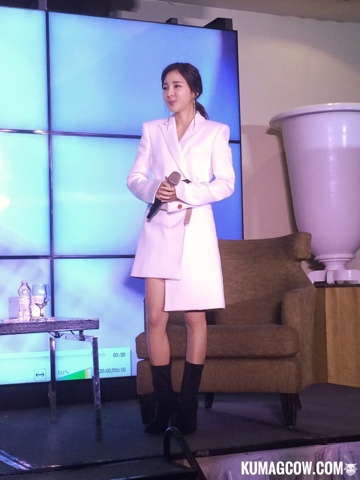 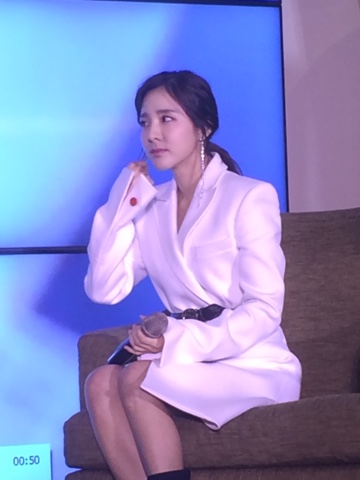 "Joross, Luis Manzano, I still am close with them. I also have all my Star Circle Quest family that I still get in touch with. I couldn't stay here forever because I have cats that are waiting for me in Korea. I don't have a lot of investments, just a house, a car, my clothes because I really love fashion. Filipinos love music and I think they will get to relate as we all have problems, but we want to make it better and I hope my fans would watch it. I'm expecting it to be wilder here because in Korea they are really very reserved and quiet, and when I watched block screenings here, it was different and I was even hiding during My Ex and Whys. My Director kinda noticed I knew blocking and doing movies, I told them it was because I did movies in the Philippines too so it was really easy to do this, like we finished everything in one month. They gave me like 4-5 songs and she just asked me what I really liked and that's what ended up in the movie. You should know I didn't get to act anymore in those years that I was in 2NE1, I only did it in Music Videos but not in real movies. Now that I am, I am so happy they noticed. I don't have a boyfriend, I have MU's but wasn't brave enough to have one because it's indicated in the contract. I'm really happy that I'm working, my cats are cuter so I'm staying at home. Last year we had talks of doing a movie, suggested a leading man but I think it was moved because the guy's schedule and mine wouldn't get in sync. I think I'm educating Koreans but it's really in my heart. I have nothing to do with Robi's split up, I'm not the reason nor am I involved in it. In the movie, I love the big performances, I love it because they tell me they cried about it. I didn't have a workshop before this and there were a lot of changes because we had so many ideas, that alone was already a workshop. It also is quite similar how we shoot here and in Korea. I also wish I would be able to record a couple of songs we left with our producer CL, I want to do those songs. I'm already happy though this is my first step and there is already the next one. I hope you get to all watch One Step!"

One Step will be shown in theaters starting May 10, so if you wanna see how Sandara Park made her first ever Korean film, this is it!