Something Good Up North: AMAIA Novaliches

It's been a while since I've been in this area of Metro Manila. Apparently, it's been years since I've stepped into Novaliches. This is like a part of Quezon City but almost provincial, like a stones throw away to Bulacan as I have friends who do live there. The area is sprawling with development and pretty soon, I'm sure this will not just have residential lots as the government is spending on infrastructure to get this place connected to the rest of the city via MRT lines or trains. It's bound to happen. 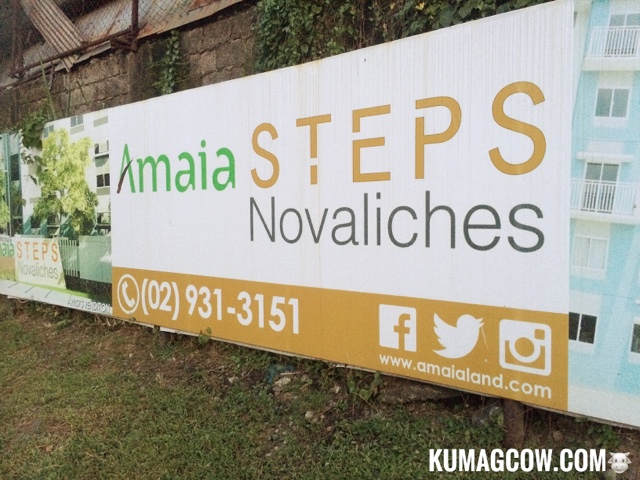 I also got to visit AMAIA's property in Novaliches, a really nice community up north. They made the land quite nice by building several sections of it for different kinds of development. When we arrived we were welcomed by Amaia Square Novaliches. There are only a few units left of these 2 Floor and 3 Floor houses on lots designed for commercial and residential usage. The concept was to have the lower floor for shops, establishments that would be good for the incoming traffic as it sits along the highway. If you're looking for investment, I guess this is a pretty good place to start right? Then have your ROI in a few years because of your business or if you are also renting it out. 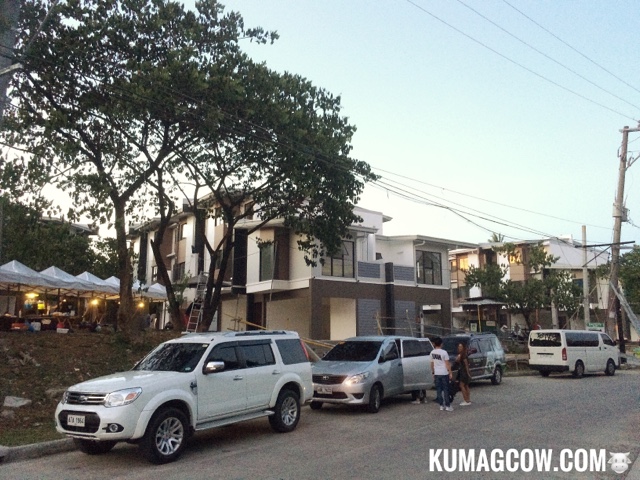 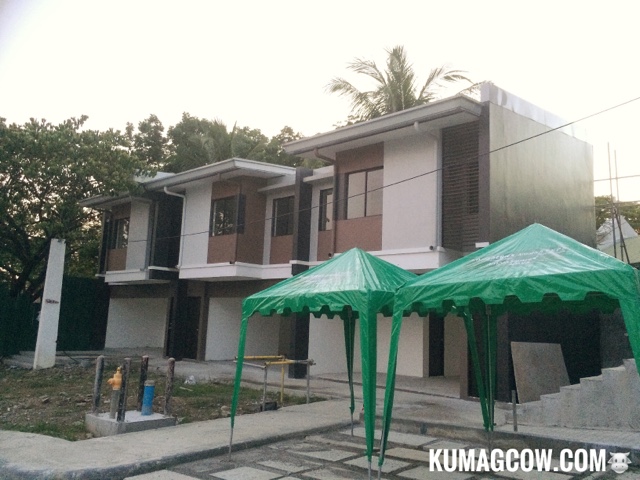 They have pretty much already finished building these ones in the front and soon there will be some buildings also right beside it. It's currently a vacant lot so I'm sure once these are all occupied, they'll get traction on foot traffic they're expecting. As of now, the front of these lots have EAT CITY which houses street food kiosks that's open from Thursday to Sunday if I'm not mistaken. When we were there, an acoustic band was even playing. We loved every bit of it. 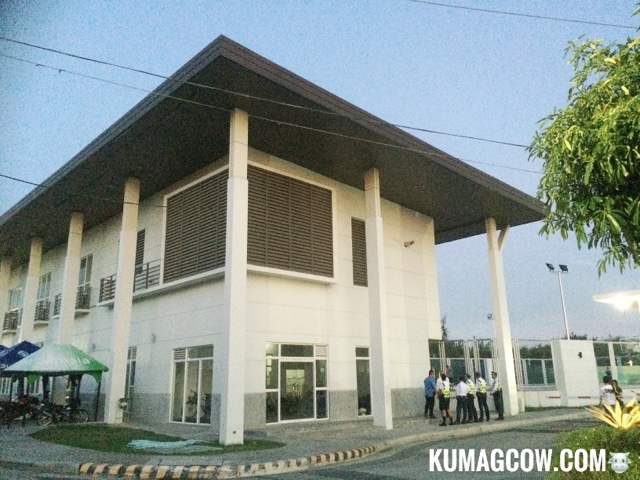 In the middle part of the property stands this 2 floor building that houses their Club House, a couple of function rooms, a full basketball court and a huge swimming pool at the back of it. This will be shared only for residents and their guests if they have functions. Meanwhile, there's a gated compound right beside it called AMAIA Steps which is composed of condominium units. It's almost sold out because it's affordable, I bet if you ask there will be only a few units left. 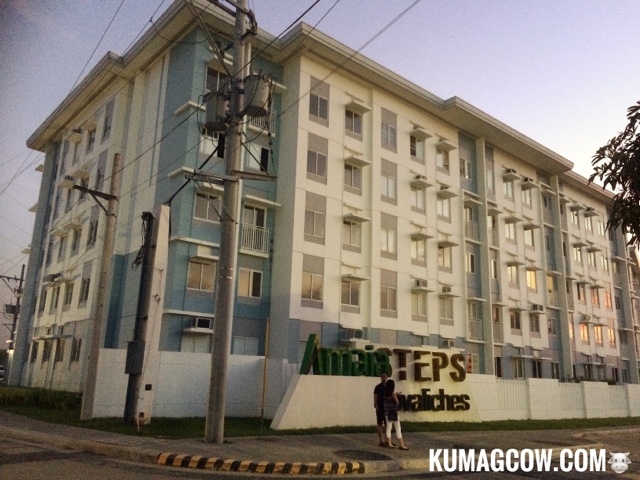 A unit of around 40 Square Meters could cost around 1.4-1.6 Million. Though what interests me is that you can actually ask them how you would like the partitions would be. It could probably accommodate 1 Bedroom and the rest for the living area. You really just need a nice interior so if you're spending make that a priority. Parking is sold/rented separately. Compared too Amaia Squares which costs around 6 Million, this is way less. 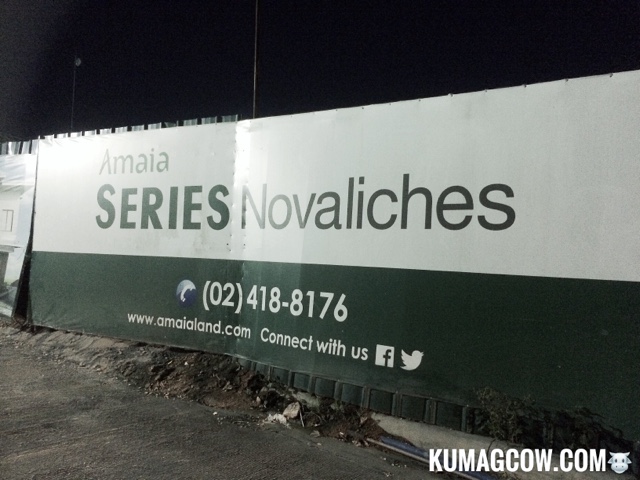 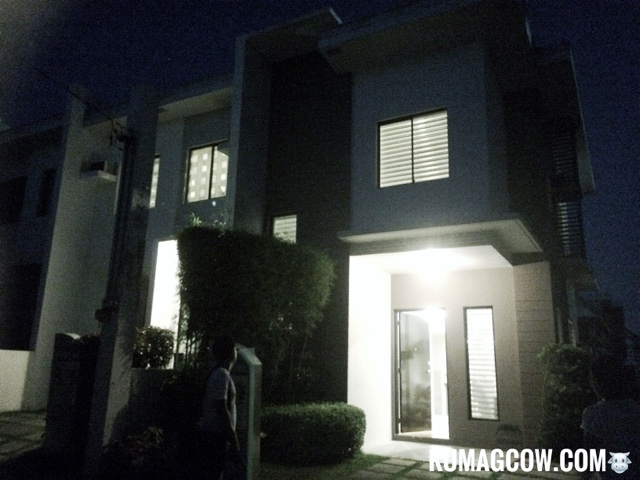 They also have AMAIA Series which comes in 6 Unit or 4 Unit blocks. It's a house around 58 Square Meters and costs around 2.8-3.2 Million Pesos. What is attractive in this case is that it's got it's own carpark and a little space for laundry and a small garden.

It's very spacious too, and could accommodate more people as it has 3 rooms upstars, and the living area at the ground floor. I'd suggest you get the corner lots as you'll have more sunshine in the windows. I like how they suggested the work area as you can have your guests in if you're working at home. A 1.5 Horsepower airconditioner would be apt if you want it to be cold all the time.

The three bedrooms upstairs can be customized according to your interior design needs, however if you are to change something major, you need a permit for that as it might compromise the integrity of the structure (remember these are adjoined units).

For the middle part of the block, you still have the same arrangement. It's just the window pane that you should take advantage of. Both look swell though. It'll also probably cost more if you get the corner one. 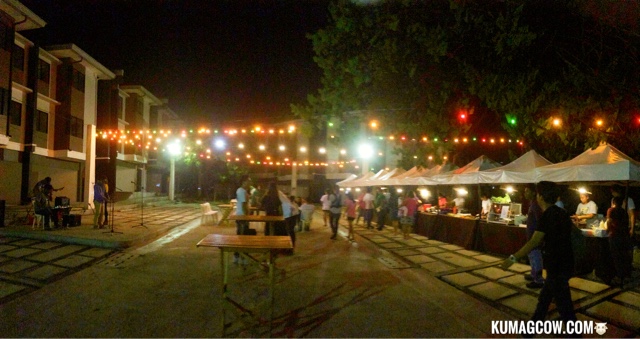 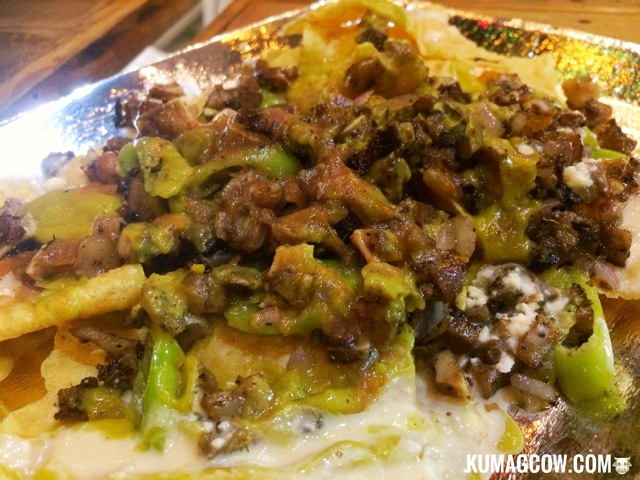 The property also hosts EAT CITY as I mentioned earlier. After the short tour we had in their dream homes, we got to sit under the stars and enjoy the latest music hits while eating lovely Sisig Nachos and Lechon Macau. It was so good we ran out of it in minutes. There's also good Cucumber Juice that could go with that so you won't feel guilty if you're in a diet. At least you're eating something healthy eh? Haha!

So for anyone who's looking for a property in this area, please go to http://www.amaialand.com as they have AMAIA Novaliches listed there. Just ask questions so you get informed. It's a good deal especially now as it's got a promising future with all those developments in the pipeline. Aren't you excited?