I had an epiphany last night when I watched the launch of Time Master, a brand that Brian Daniel Poe Llamanzares did at posh Prive in BGC. You see, I'm not alone in this world who think Millenials actually lack a lot of things, but Brian is totally different. I think upbringing has a lot to do with it. I shook hands with him, small talk, but felt how passion has fueled this inalienable gusto for time pieces.

He distinctly remembers how his Father (who was also there by the way even if he doesn't go public that much) always had him appreciate how good a watch could be by generously giving him one every time he accomplishes a milestone, life goals and how he felt so reassured of his love and care. It got him to feel the timeless pieces boost his confidence, allow him to harness that energy and make it into positive things, he'd like to convey that as well in these collections. 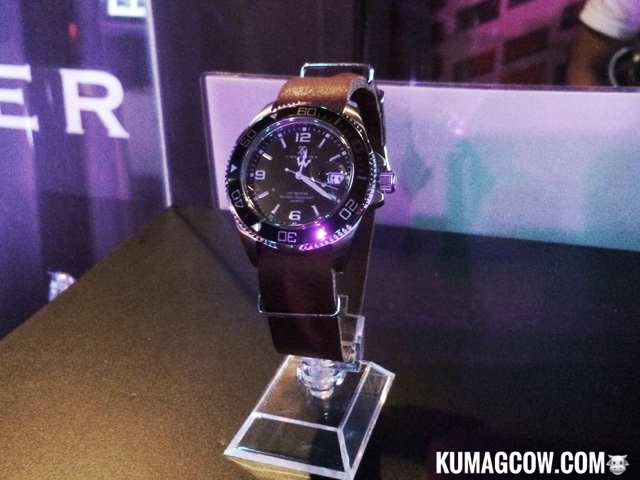 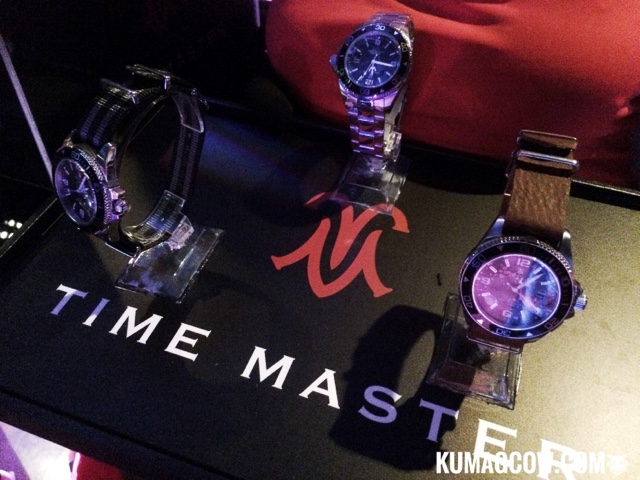 They brought out the Time Master Poseidon Collection. It's a series of watches that could endure 100 meters depth, make you feel godly if there's an opportunity. The design is bespoke, could be worn in a casual garment, or a suit for formal occasions. It also had that Trident Neptune would have in all his scenes, and that en-vibes power. 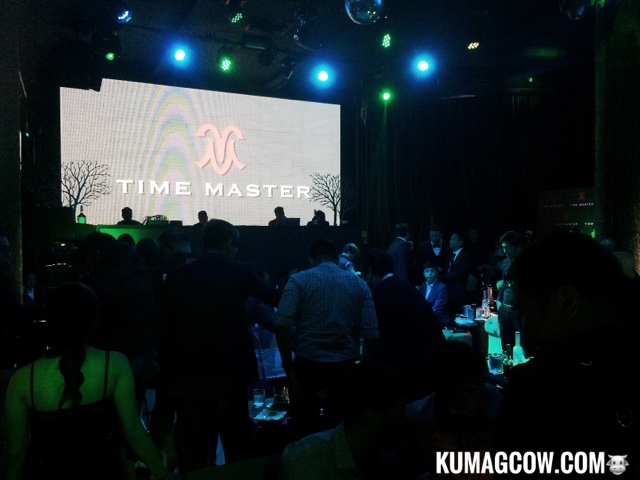 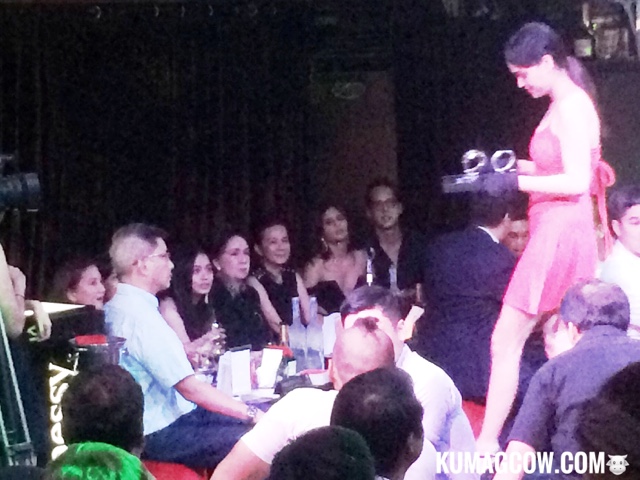 Brian is blessed, he had his whole family back him up during the launch. If you look closely, there's his father, the Queen of Philippine Cinema Susan Roces also flanked by Senator Grace Poe, premier actress Lovi Poe and the rest of their family. 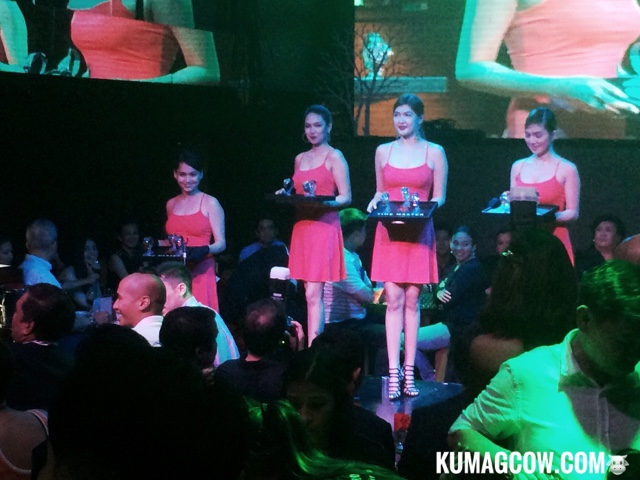 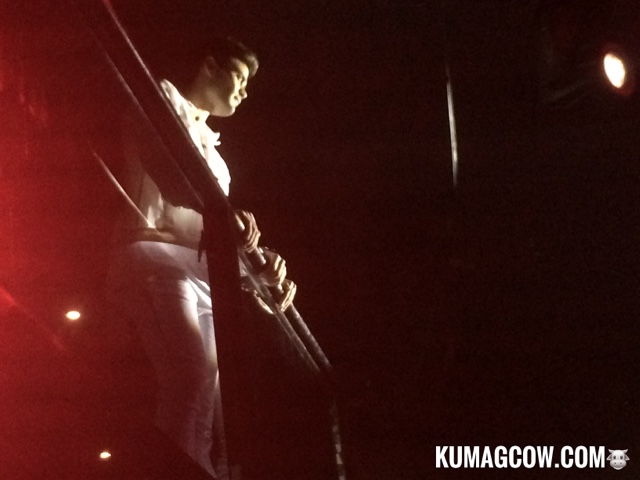 I saw some pieces like the Time Master Metal Ore with steel as main material, leather straps, and a couple with a very nautical theme. The models carried them well, accented their plain clothing and made it upscale by wearing the watches he's got at Time Master. I would really mistake this to be an existing international brand already if I didn't know it was just being launched today. That's the plan, and when I heard that I was equally excited for him. 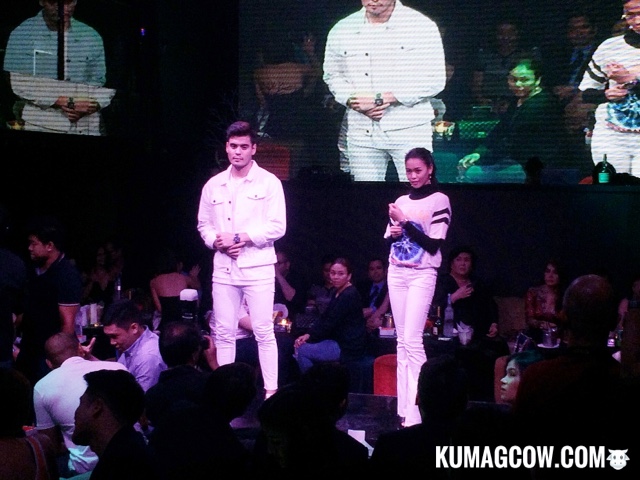 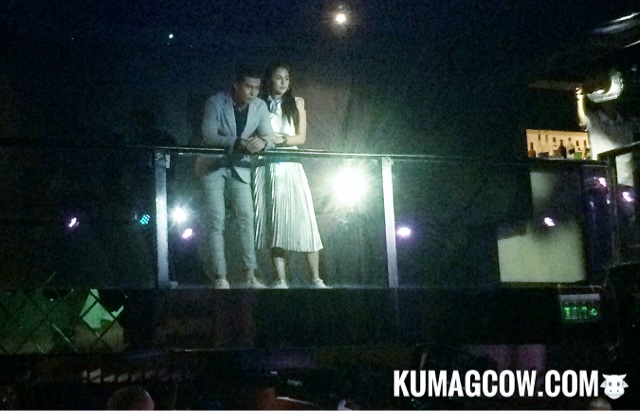 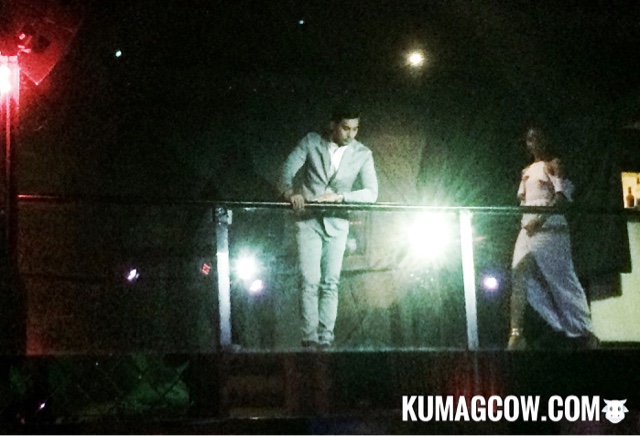 Bryan says "Its about having a story behind a watch, it's designed to be passed on from generation to generation. One that you could take to adventures, one that you could make memories with. It was common sense to name his brand after a mythical beach. The hour glass has a trident on it. It's the Poseidon collection. " 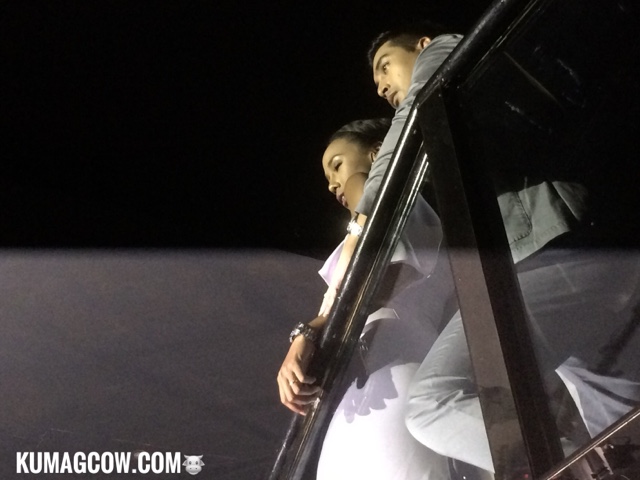 He adds "As all of you know it's been a year from campaigns and this watch was a way to move forward, a passion project and to compete internationally? I'm left speechless. Tonight is not about me, it's about the people that made this possible. Thanks to my Dad who is here too. He used to give me a watch whenever I did something great, now I'm giving the first ever series 000 to my Dad. To everyone that came, even my friends that came from the provinces, thank you so much!" 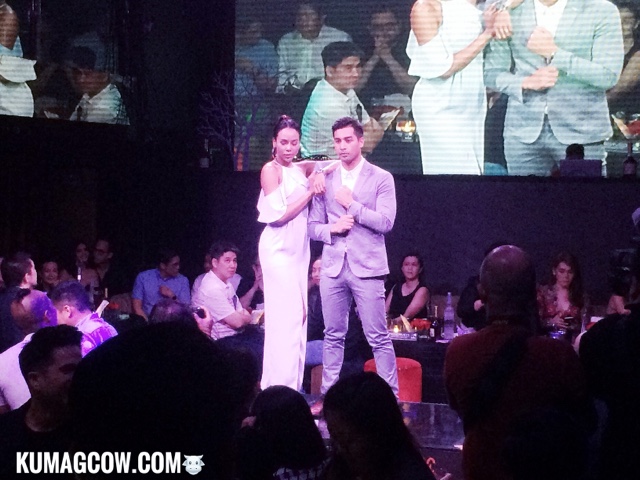 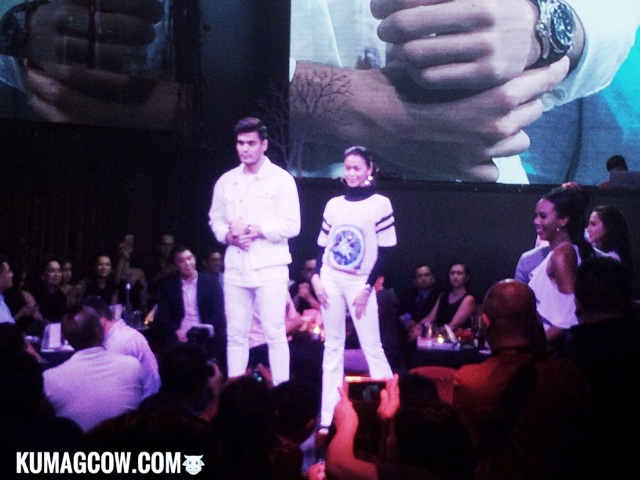 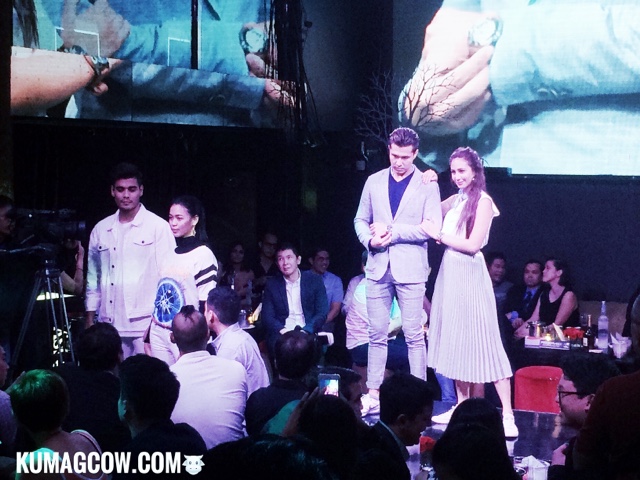 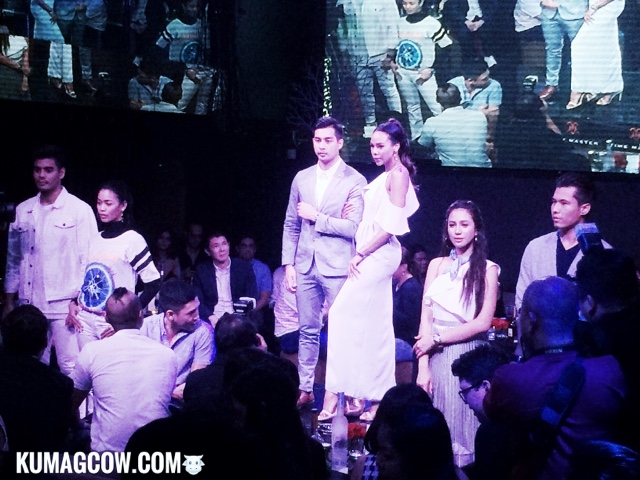 Best of all, he's got a CSR arm already involved. Part of the proceeds of the sale of these time pieces will actually go to MovED, a reputable organization involved in early child education. It's well thought out and it goes to a cause he also cares about, that tells a lot. I don't want to say he's perfect, but he's quite close. A good man, a millenial who does more than the usual and uses that voice to do more for the future of these kids.

Time Master is going to be a worldwide brand - and if you're not ready, you better be. It's coming to retail stores very soon but for now, you may visit Facebook.com/TimeMasterOfficial of you want to order one for yourself, or that person in your life that needs an extra boost of confidence.