Sleepless to be shown on Cine Lokal at SM Cinemas 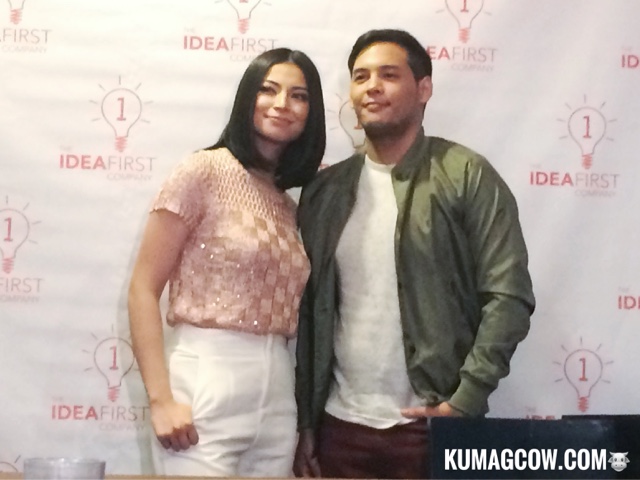 Heads up to everyone who missed the showing of Sleepless. The Glaiza De Castro and Dominic Roco starrer will be one of the few films who will have a full commercial run at CINE LOKAL which includes 8 Malls, 8 SM Cinemas this May 26, 2017.

Directed by Prime Cruz and Produced by IdeaFirst Company, they deem it was time to find a playdate and finally show this to the public. They have already seen countless people flock the screenings and it has been consistently sold out. So taking a break from your usual movie watching habit would be a good idea, go indie!

Director Perci Intalan from IdeaFirst Company says "Sleepless was done 2 years ago, thanks to FDCP and SM Cinema for accomodating. It's just difficult to find a playdate and good thing there is Cine Lokal which will be launched this April. 8 SM Cinemas will be showing our film and that's a good thing. It was an entry during QCinema and there's a large cult following. It has also been shown in Osaka." 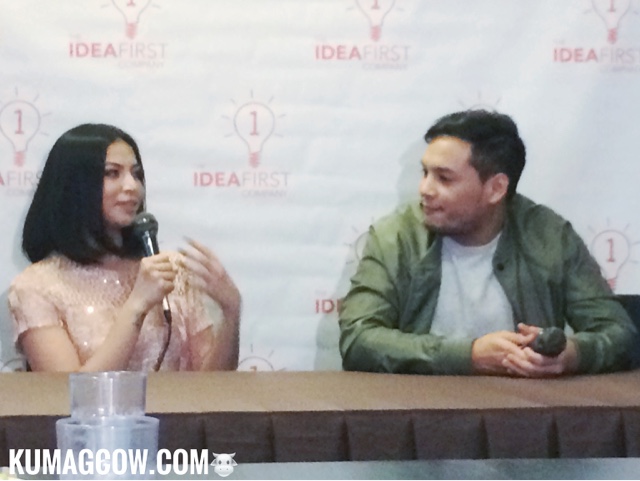 Glaiza De Castro says "This trailer is not the whole story, you have to watch it to understand the film. Other than being sleepless, there are other parts about Jem that is holding her back and you'll see that in the relationship with TJ Trinidad. Finding a person to talk to when you can't sleep, that's what it is. This is simple, I like this because of the context. It's a love story that is not, it didn't look like work for me because they are my friends too. I always do this with my siblings. One funny scene was in the convenience store, a bit of drama. It looks like we are together but we might be not, and the journey is together with the audience and you'll see that. We have a bed scene, but no love scenes, just talking. As of now I am going to promote my album "Magandang Simulain" 8 songs, 4 originals and all Filipino songs. Pur director is sleepless, Prime did this as his first movie. Now he's in other countries directing films too, he might be a little shy at first but he's already done a lot so we are happy for him. This film would really affect a lot of call center agents that will really relate to this film, I've seen a lot of feedback a couple of years ago telling me how much it has got some similarity with their life. Dom is like my brother, so it's going to be weird if I'd have a relationship with him. This is perfect because it's a different relationship. Every once in a while you have to go away from those characters, thanks to GMA for helping me work that out. We work as hard as we can but take time to rest, pehaps later we will have a concert soon as I'm signed with Polyeast. We will have mall shows to promote this movie and also my album so people should wait for that. Prime was also talking to me but I was actually hooked with Encantadia and I might not have any rest. I'm also happy for Hagorn, he's got an instant job after encantadia." 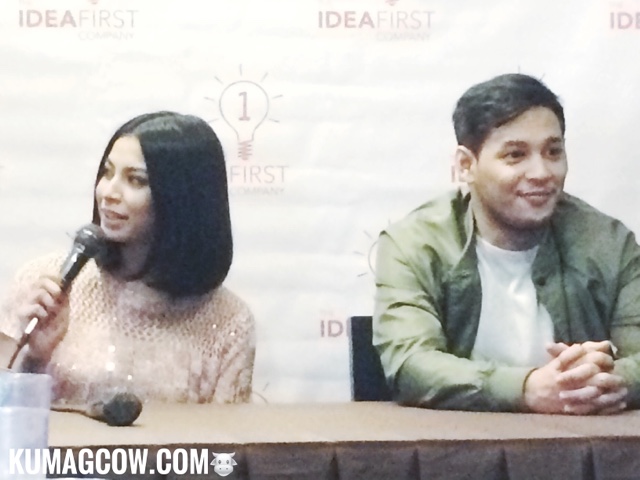 Dominic Roco adds "It's not a love story but you would want the two to be together. There are just some things that couldn't work because of the situation. I didn't expect to win an award for it so I was shocked when my name was called. Glaiza is the perfect girlfriend, I know her as a person and anybody would be lucky to have someone like her."

Again this will show on Friday May 26, 2017 on selected SM Malls where Cinema Lokal is available. Congratulations IdeaFirst, Direk Prime and everyone in Sleepless!