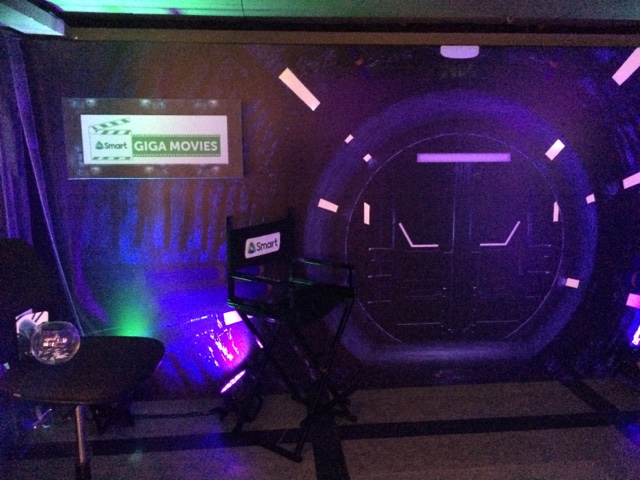 I almost missed this movie because of the usual traffic and rain in EDSA, but I was so glad I got to see it via SMARTGIGAMOVIES. Being a Smart Postpaid Subscriber, I'm quite spoiled with perks and stuff that other networks couldn't do. I like how they hook up ordinary people like me to watch Alien: Covenant for free just because I am a Smart Subscriber. Not only that, because they are also getting tons of other people who follow their Facebook, IG and Twitter accounts the chance to win tickets too, then further spoil them as well on the movie day by getting them prizes from the film outfit. Do you remember the time I did during the Furious 8 screening? I still have that collectors item on my desk, where everybody envies it! Haha! 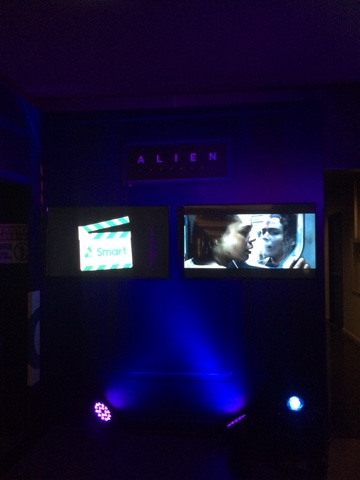 The movie is great, lots of people died in the end and it'll surely get you all in the edge of your seats while they are being chased everywhere. Kinda predictable ending, but still worth the watch since this is somewhat a continuation of that 2012 movie.

If you want ot watch too and see more Smart Giga Movies premier, go text GIGA MOVIES <space> Name, Address and send it to 9999. Follow their social media accounts too because they will also be giving away tickets there as I said earlier. Like Smart Communications on FB and follow @livesmart on IG and Twitter. It's worth it!