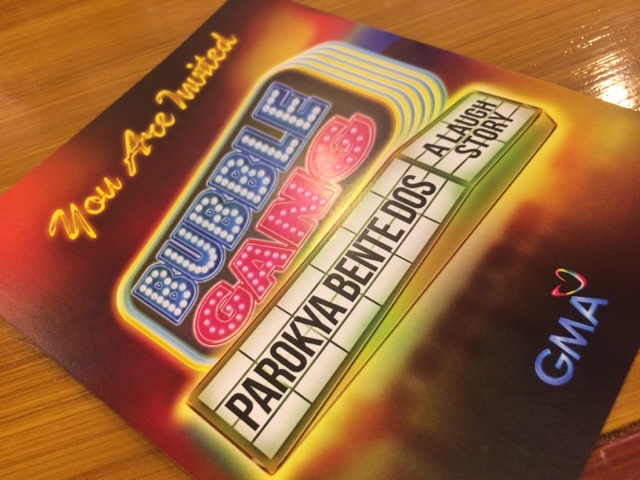 Has it really been that long? Yeah, I feel old all of a sudden. It's our favorite Gag show's 22nd anniversary, if you count that alone it's like an adult already but they're still dishing out jokes, skits, entertaining numbers every Friday on GMA. They must have felt it's time to actually do something different, something that they all have never done before, and this Friday they'll tell you a LAUGH story with the use of the songs of Parokya Ni Edgar who has encompassed and been loved by generations of Baby Boomers, Generation X, Y, Xennials, Millenials and just about anyone in the Philippines. We were there when they taped this two part episode a few days ago. 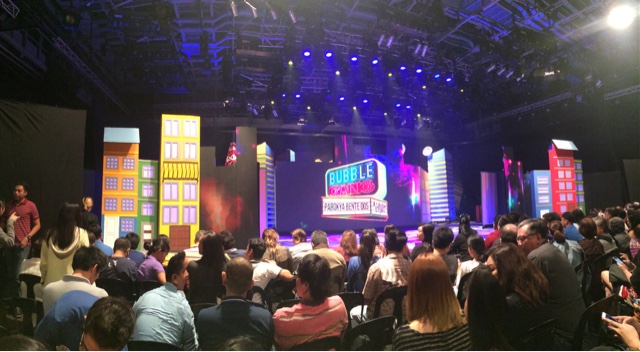 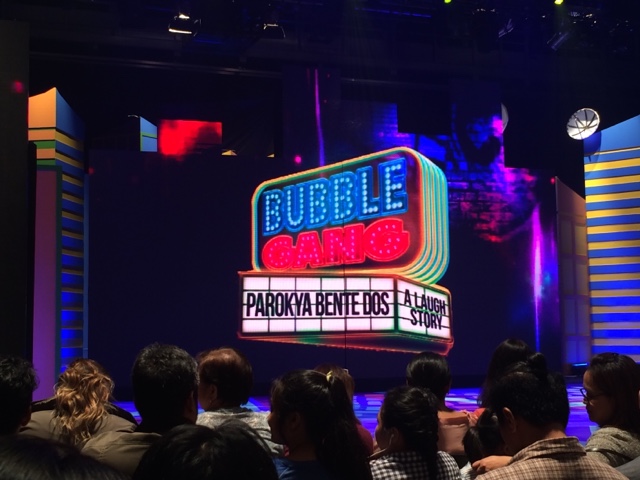 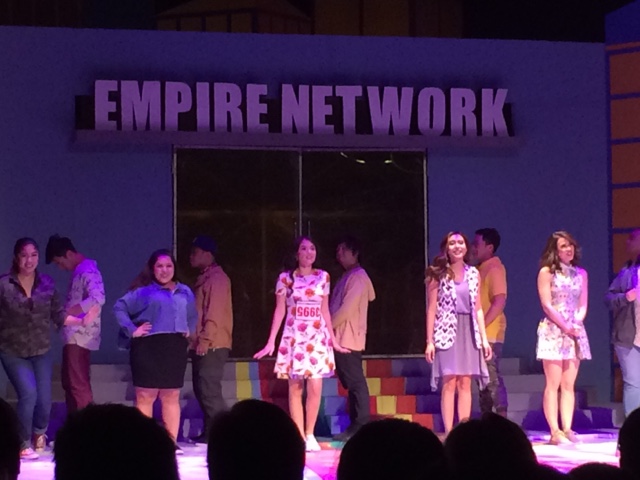 Let me just tell you first, this was absolutely an awesome show! I saw Michael V, Kim Domingo, Paolo Contis, Mikael Daez, Betong Sumaya, Diego and the rest of the cast sing and dance all throughout the performance treating it like they've been doing theater already. If you see this all later, you would probably be one of the many people who would want to see this staged. 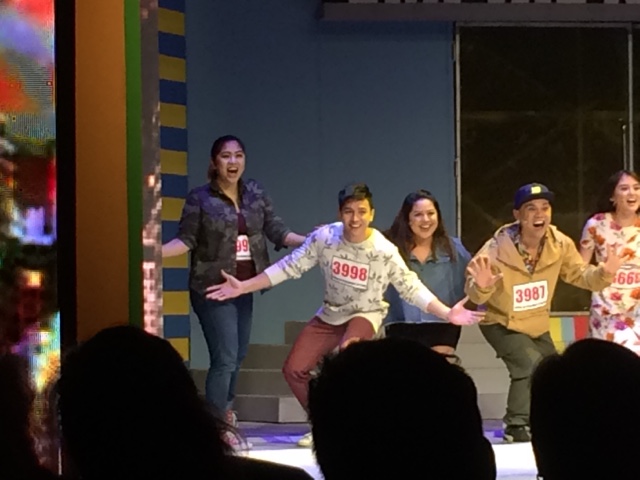 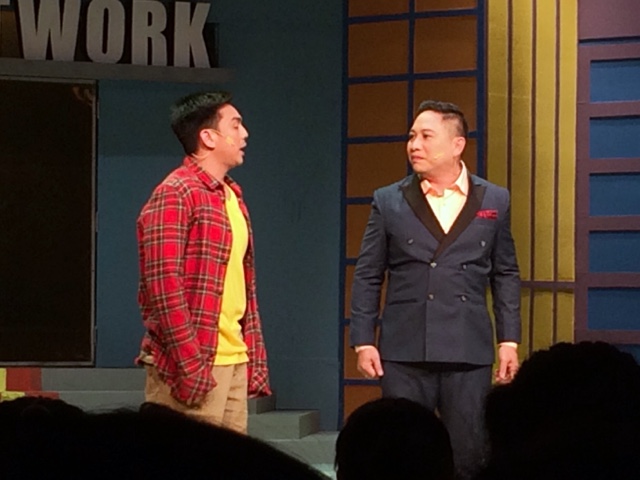 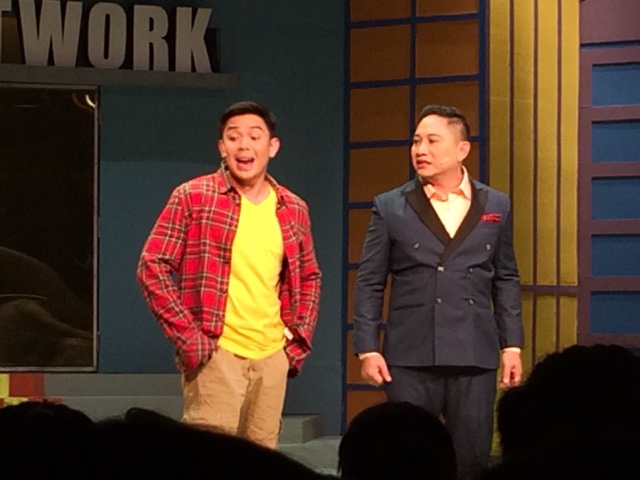 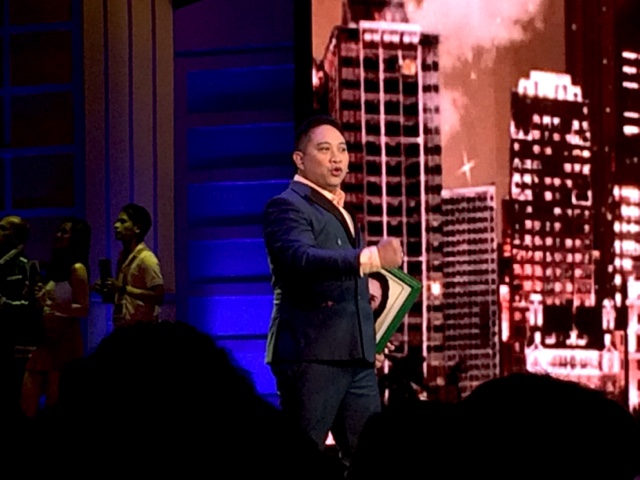 I also saw that Michael V was a big part of the production, he even made changes to the script and seeked the help of real theater directors in order to put this out there. We were not really allowed to take videos inside the studio but trust me, all these photos don't do justice with the show they're about to broadcast later at 10PM. Parokya Bentedos is also about a love story, but I don't want to spoil things so make sure you watch the first part later! 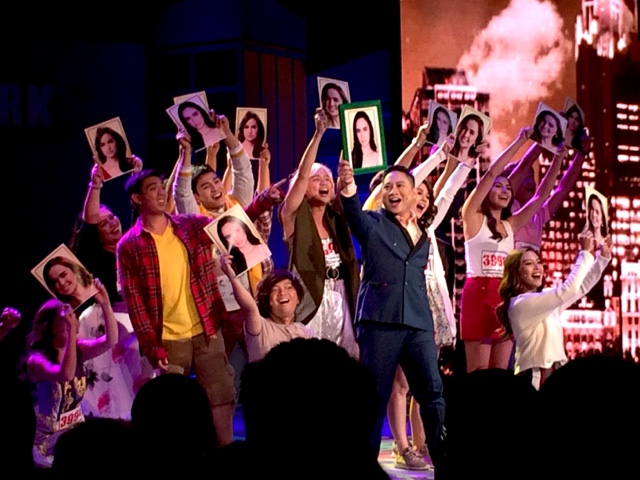 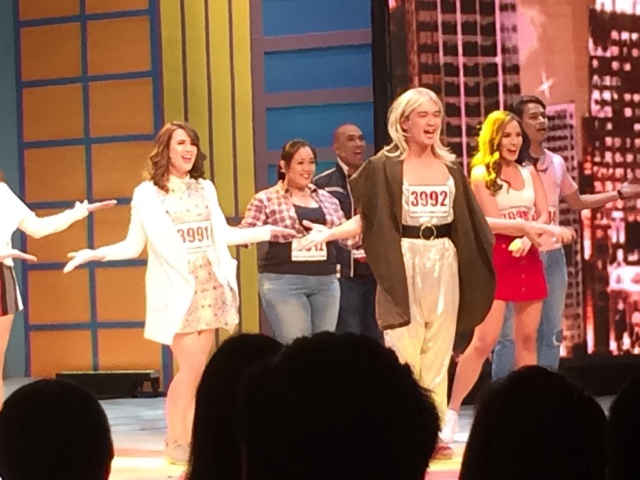 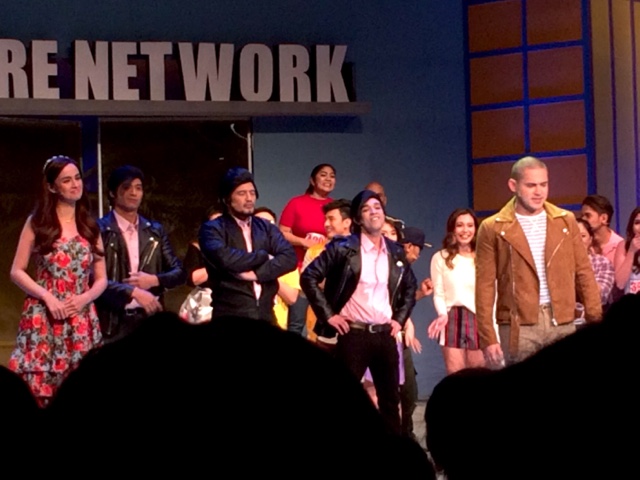 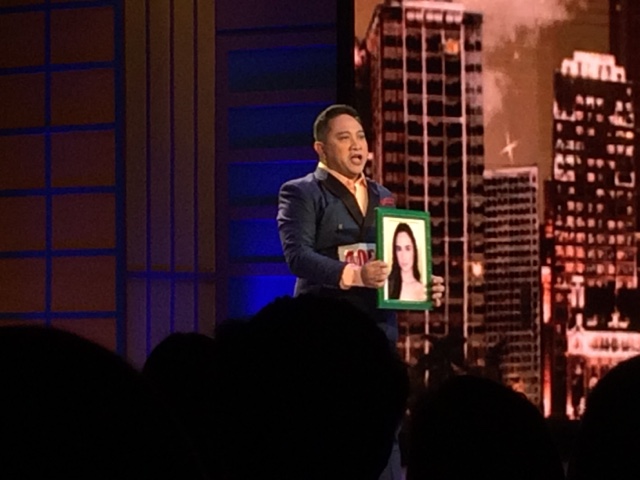 I extremely like Betong's character here as Michael V's Mom, his antics portraying that just had us laughing everytime she sings. The kind that would almost make you pee in your pants lol! 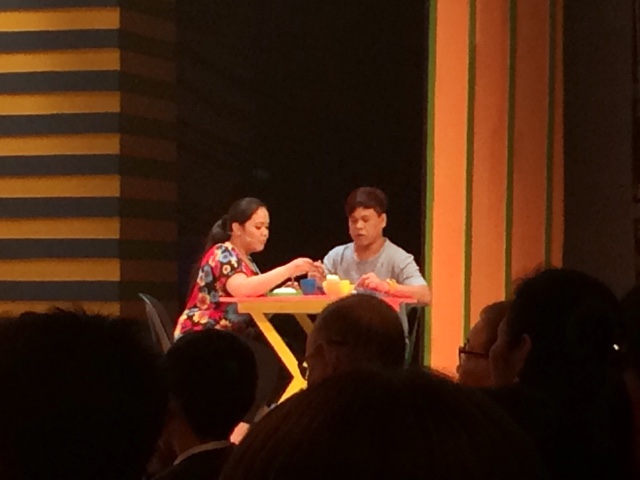 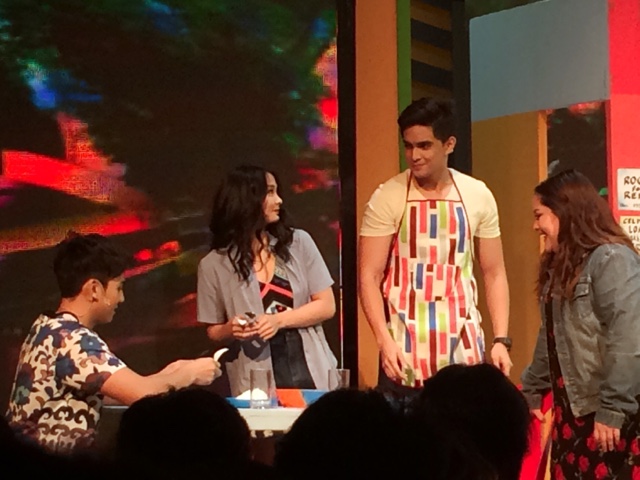 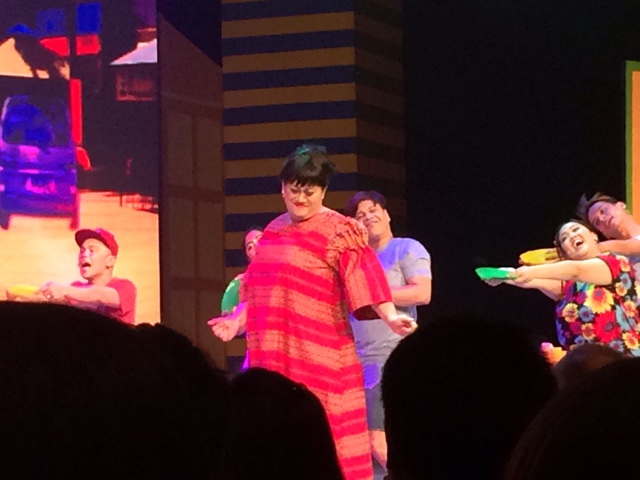 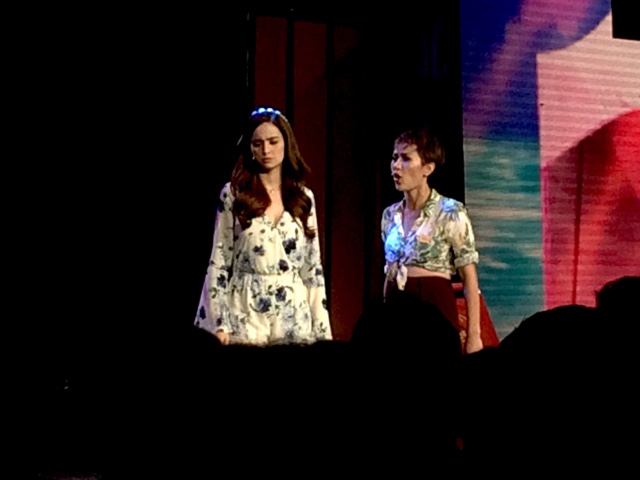 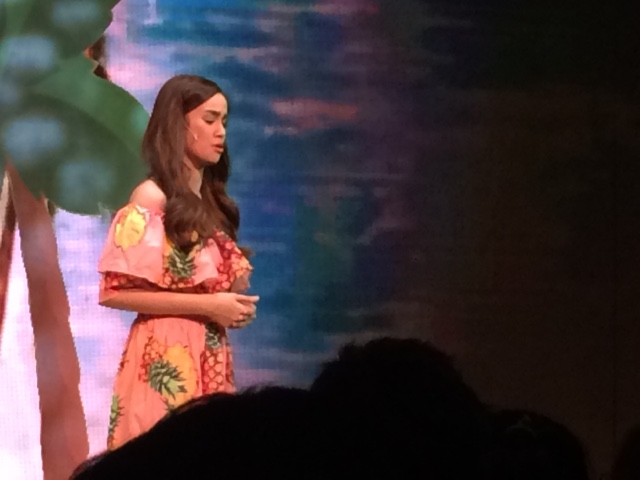 Juancho Trivino, Antonio Aquitana, Mikoy Morales are also in this musical. You might hate or love them in the end. 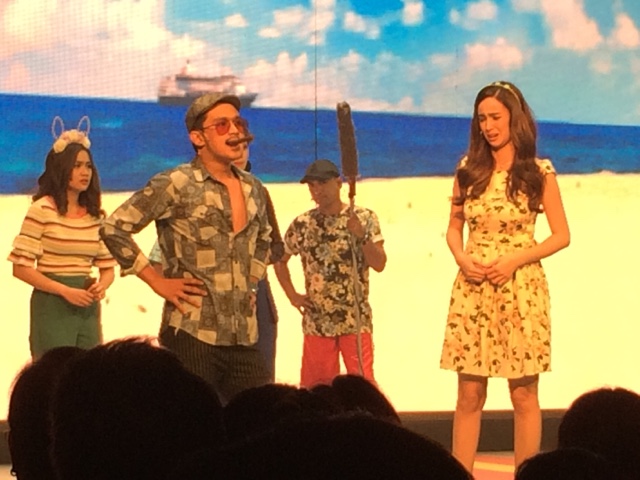 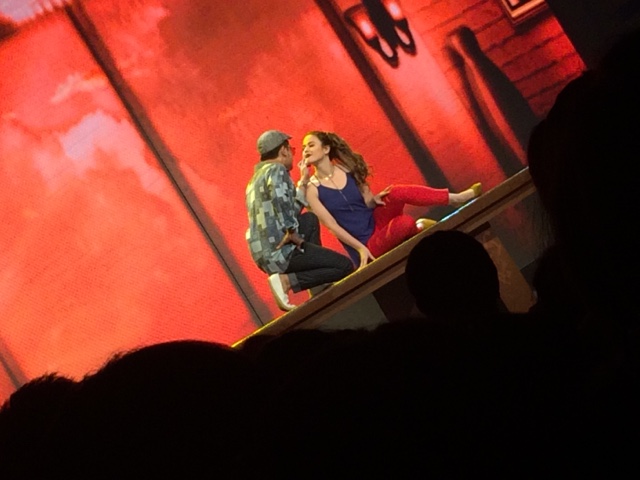 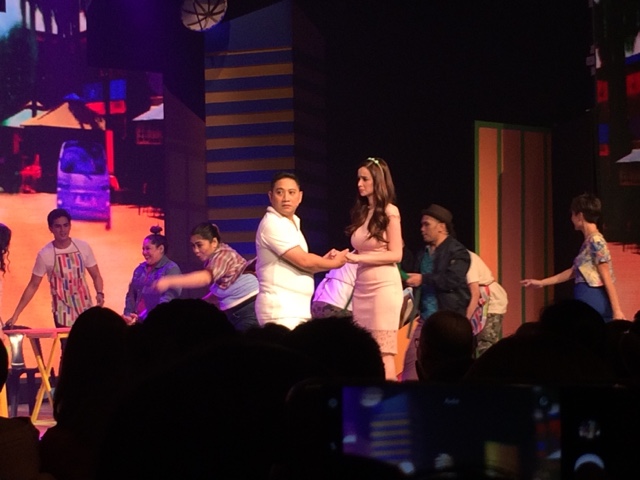 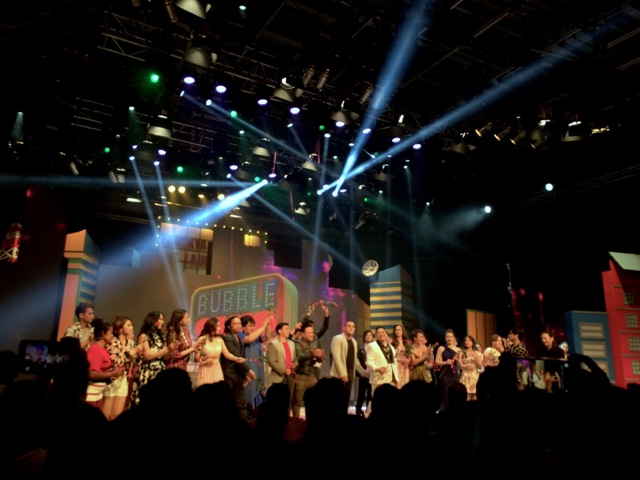 Please make sure you watch their show later this evening as Bubble Gang presents Parokya Bentedos: A Laugh Story on the heart of Asia, GMA!

KUMAGCOW
Fresh Blogs Fast!
Posted by John Bueno at 10:00 AM