Ken Chan and Barbie Forteza for "This Time I'll Be Sweeter" 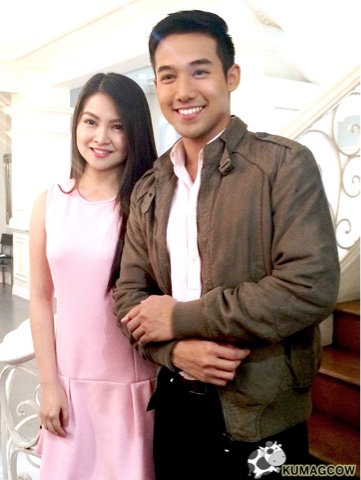 It's but fate that led them here after working in a lot of projects in GMA and the popular #KenBie love team has been adored by their fans all throughout the country. This is the same formula they are working on as Regal Multimedia Inc. gambles with this movie called "This Time I'll Be Sweeter" starring the very humble and down to earth Ken Chan and the bubbly and talented Barbie Forteza.

Barbie says "We are so thankful as we come back to mainstream movies. I am more happy, excited to finally see this on screen. I am the type that watches how they make an effort, then give what I can if I fall in love. What I like about Ken is he remembers the smallest things, even the things you talk about 5 or 10 years ago. Direk doesn't rehears because he would rather have something raw, almost takes the first one and treats it as gold."

Ken adds "I am nervous because this is my first movie. I get really encouraged with what people tell me just by watching the trailers... on how excited they are to actually see the film. I wish we could exceed our goals in the box office. Even in Singapore I was hounded by Barbie's fans and they even sent stuff for her from Singapore. Barbie is sweet, she knows if you are hungry or tired and she makes an effort to show how she cares. If we have heavy scenes, we try to understand the story, internalize them and do different styles to do it."

Direk Joel Lamangan says "I have done a lot of romcoms but you'll see them be younger here. Even if they are young, they are professionals and I could feel how young I got too working with them here. These guys are all intellectual actors, all of them." 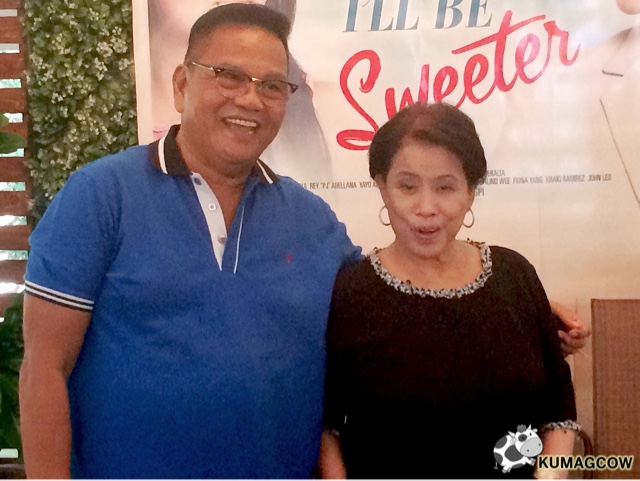 This is directed by no other than Joel Lamangan and will continue to push with this KenBie formula that started with their previous show "Meant To Be". In this story, Erika and Tristan used to be lovers back in college. Their relationship didn't work and both were caught heartbroken, but later on found themselves in different careers, to meet again, and perhaps have a second wind in their relationship. Will it work if they had their own emotional baggage with them? Will their past haunt them? Or will a third party (in the person of Thea Tolentino) come and destroy this budding romance? That remains to be seen. 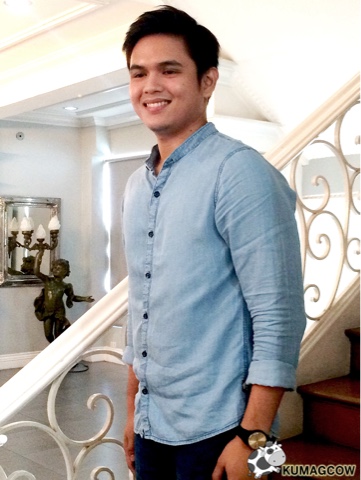 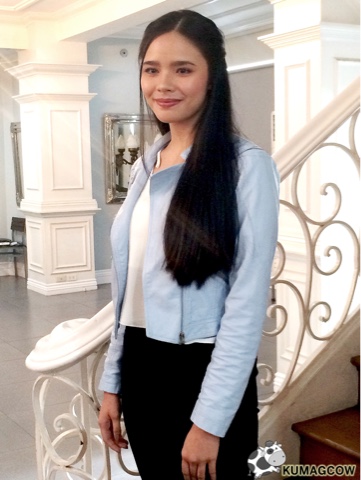 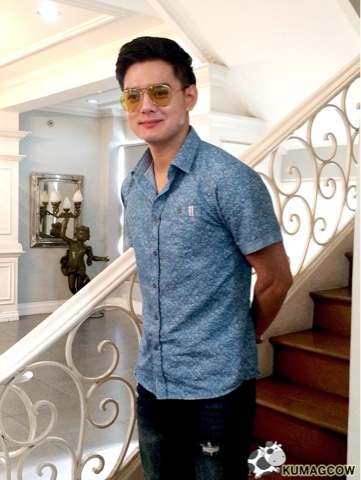 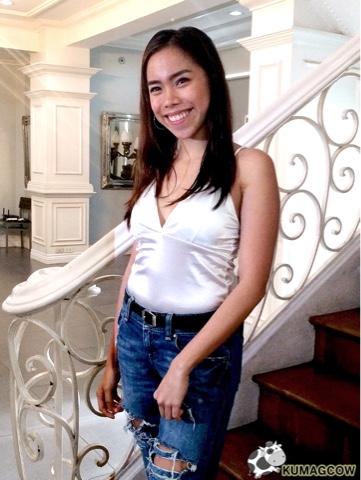 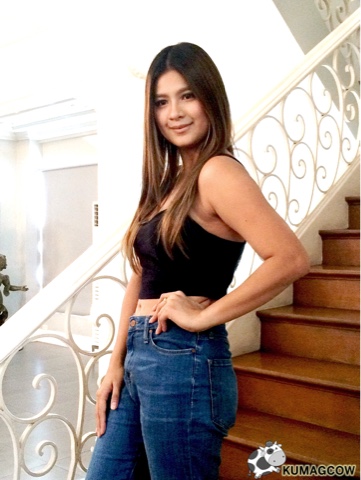 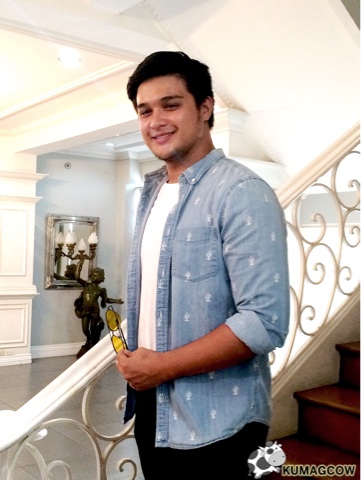 Aki Blanco says "If I fall in love, I would be super happy, excited but really a jealous type. I am single now, the last relationship I had was when I was in high school and I'm sure if ever we had a relationship it's going to be more mature, handled differently."

Kim Rodriguez says "If I fall in love, I'll really have to take care of myself first because it's hard to trust people these days. I am single, but extremely happy with my relationship with God. I hope I get to work with Alden Richards because I get so kilig with him and Maine Mendoza."

Jai says "It's so funny but even if I'm working with stars from other channels, it's like a family here and now we're like a huge barkada. You should try this thing if you can."