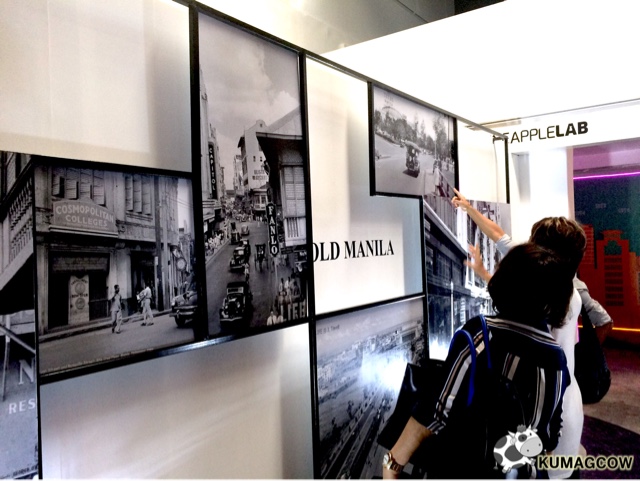 Manila has evolved all throughout the years and it's public transportation had been moderately apt a few years ago, but now, everybody knows how it has gotten worse. EDSA has been largely congested and true enough, we're all experiencing the stress and economic impact in the Philippines. How do we solve traffic? How do we make plans work? Honestly, there's just so much cars out in Manila that only got one driver in them and those 4 other seats in sedans and other vehicles come wasted, and unnoticed. If only people started to make pooling and treated it like a normal thing, that would have been better. UBER wants to take a pro active approach, to solve the Manila's traffic is a tough task but they've got research to back it up today via a comissioned study of several cities in the ASEAN region done by The Boston Consulting Group.

Laurence Cua, the GM of UBER Philippines says "How many used ride sharing to go here today? We have a lot of sleepless nights, it's because we want to unlock the city. UBER provides a lot of things including the convenience of going places and we have been here for a number of years. The UBER app has evolved and what was once a simple idea has become a great one over the years. The cost of living has been high in the city, but unfortunately we spend even more because of the traffic congestion. We lose about 2.4 Billion pesos each day and all these time spent on sitting behind the car means there is also environmental cost. Our economy is going to play an important role in the growing region of te ASEAN. In the Philippines, it's so sad to say TRAFFIC has become a part of our daily lives. Not only that, even parking is a lot problematic. Now who among you have said you are late because of the traffic? Who among you spend so much time finding a parking space? Close to 80% of people have been late because of it in the country and people really feel bad about it. We found a lot of interesting insights when we did this survey, including having 402 hours of being stuck in traffic every year. Now it takes 2.3x more effort to actually get to your destination which means Php 100,000 per person per year in Metro Manila. But it's not about the cars, but the way we use it. If you see other cars on EDSA, you often see people in cars with only one driver, and there are 4 other seats there that are left unused. We need to improve reliability with ride sharing so people don't necessarily need to prepare. These days, cabbies still ask you where you'll go before you get to ride one. Being able to reliably get a car and make it affordable at a push of a button is a good thing. This is why we have UBER POOL. We maximize the use of each vehicle and in Manila almost 40% are on it. They use ride sharing more often at a much lower cost. People are now getting the idea of sharing their trips. That's like saving 2 Olympic sized swimming pools filled with Gas and we are heavily investing in this including self driving cars in the US. We are investing ahead, our goal is to make each person to share a car conveniently in our transport network. To reduce 90% of cars on the road. 7/10 people in Manila has already considered ride sharing as an alternative in owning a car and we are now encouraging people to use ride sharing to make our lives better. We are commited to be part of the solution. The personal car needs in Manila can be met with 1/3 of cars we have today, that's 1 Million cars off the road. We hope you enjoy riding together, to succeed, we could leverage this technology and #UnlockManila by #RideTogether " 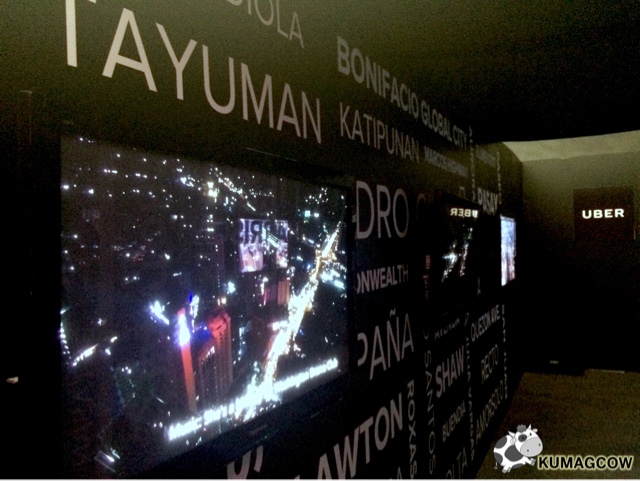 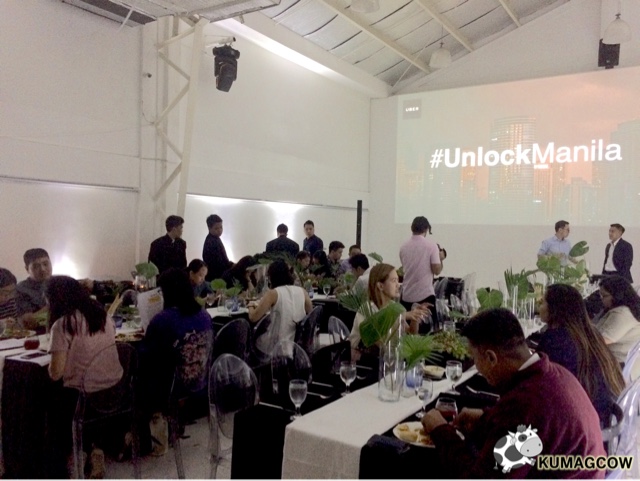 Boston Consulting Group has done the research in heavily, dense, most populated cities in Asia including Manila and they know the demand of transportation still occurs. It happens in Manila every day, that's when congestion happens. We have to invest more in infrastructure, make more efficient use of our current assets (like trains, buses, cars) and it will have a big impact in traffic and congestion. Ride sharing can scale ridership demand. Increase more people per kilometer by pooling and do smart matching. 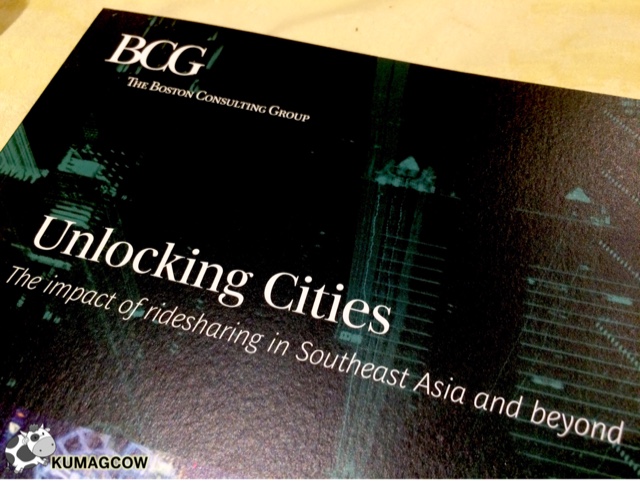 Ride sharing can help by not making purchasing a car an option if ride sharing is efficient. You can have more passengers per vehicle and it could complement public transport. This would be great to optimize infrastructure for investment timing and get to outlying areas. It has improved cities in Asia and they hope it happens in Manila.