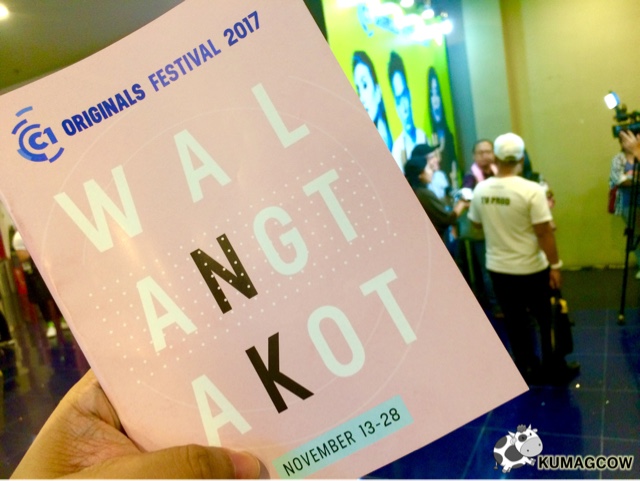 I was surprised to see tons of people watch one of the Cinema One Originals Festival 2017 entry "Si Chedeng at Si Apple" starring Ms. Elizabeth Oropesa and Ms. Universe 1969 Gloria Diaz. It's one of several films that will be shown until November 21. So if you haven't seen any of the entries, now would be a good time to watch these films. 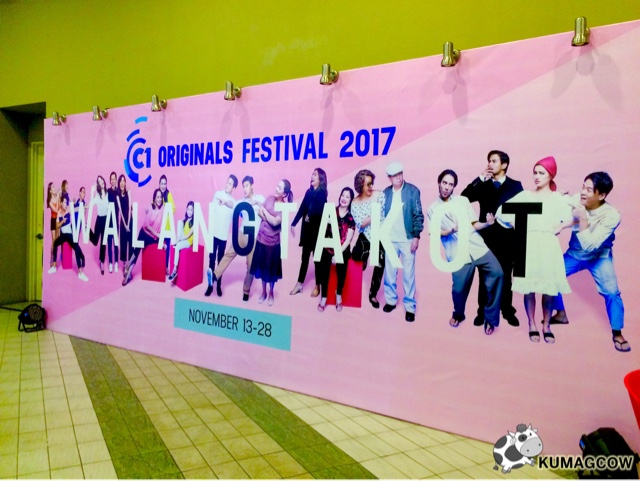 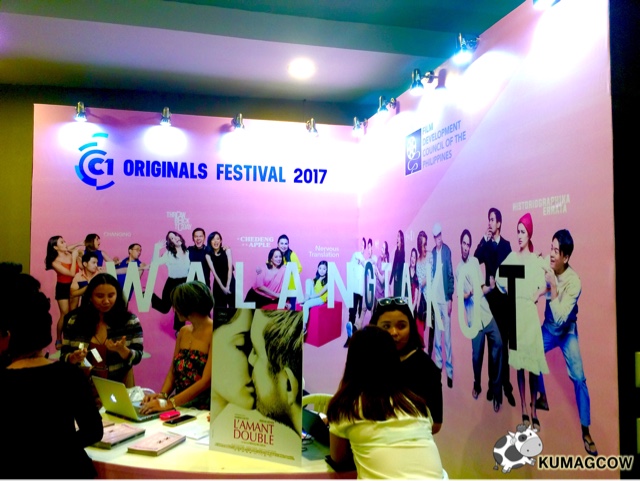 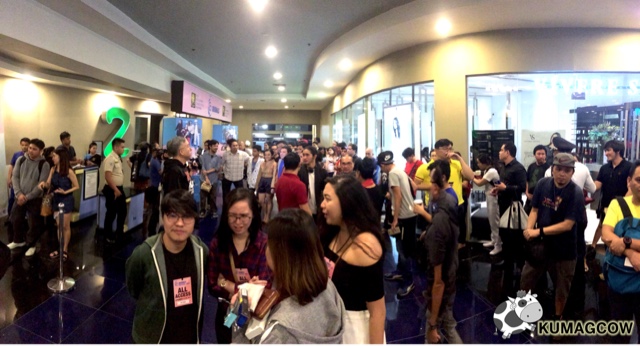 Trinoma was grand, I could imagine watching these too in Glorietta or in any Ayala Malls. Trinoma has dedicated Cinema 2 while Glorietta has Cinema 4 which will show these CinemaOne Originals Festival 2017 entries. So if you're raring to see other films like "The Third Member", "Cain at Abel", "L'Amant Double", "Nay", "Nervous Translation", "Paki", "Bundok Banahaw, Sacred and Profane", "Changing Partners", "Throwback Today", "Historiographika Errata", other previous remastered entries, some foreign films who also joined the screenings, and other short films, make sure you look up schedules in Trinoma and Glorietta. I like the movie "Si Chedeng at si Apple" most because of it's plot. The dramedy film really had some really serious scenes and you'll love how the banter between Chedeng and Apple show the values of friendship, love, second winds and relationships. Gloria Diaz became a little unfiltered, capable of being funny at times and completely having the audience hooked on their journey to find a lost lesbian love. I wouldn't want to spoil things for you so you better watch this film made by directors Fatrick Tabada and Rae Red. 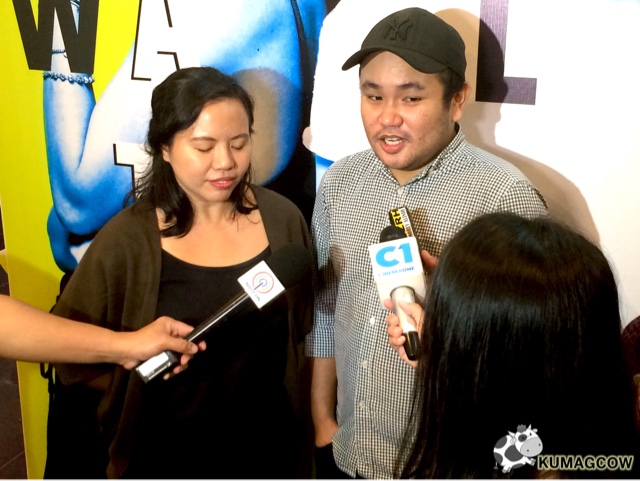 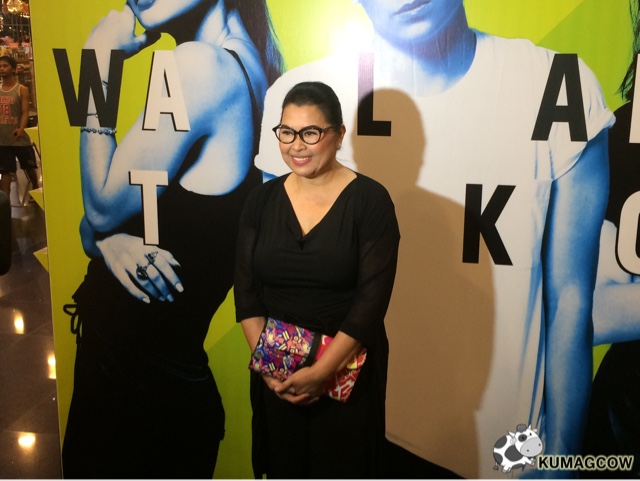 Ms. Elisabeth Oropesa was impressive, fully immersing herself with a character that's full of flaws, but completely happy and contented with life, never even looked back after hooking up with a stranger (a fine looking man too). You'll love her and Chedeng, as they tick off things on their bucket list, you'll be eager to do the same thing with your life. Or maybe find a lost love in the process too.

The movies will be shown up until the 21st of November in Trinoma and Glorietta. It starts 12:20pm and screen the last ones around 9:50pm. Hurry because I've seen tickets got sold out last night with this one and the film Nay.

Watch them all this week please! :)
KUMAGCOW
Fresh Blogs Fast!