New Spruced Up Store, OPPO F5 at the OPPO Carnival at SM Annex 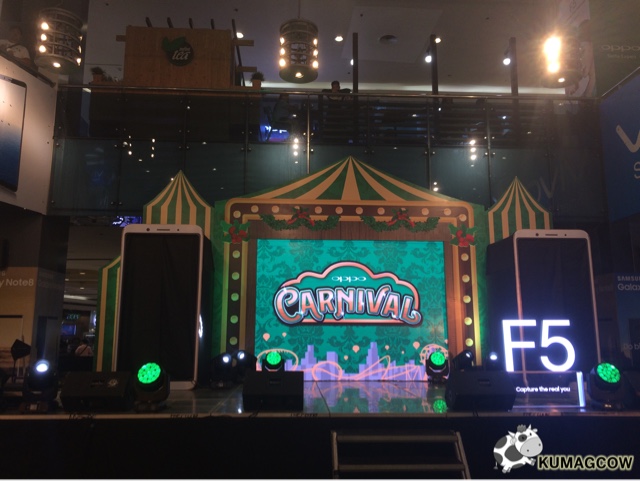 I couldn't find my excitement when I learned that OPPO is actually doing an event at SM North Edsa Annex a few days ago. It was called OPPO CARNIVAL and there were tons of activities prepared for the public including race car simulations, 360 degree selfies, basketball exercises and a phone launch as they also introduce the OPPO F5. 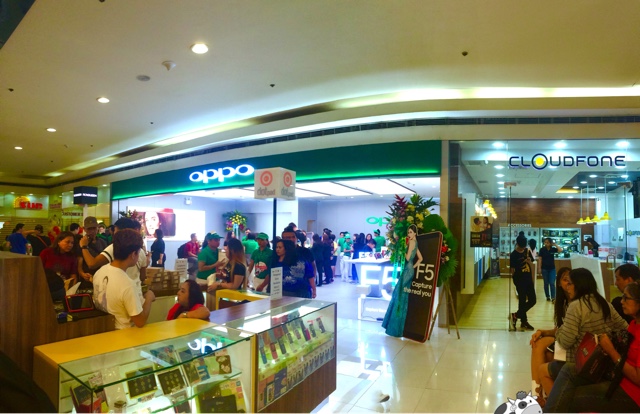 They also opened up the new OPPO Store at the mall's 4th floor. It's actually HUGE and very open. You would see it in one go as it's very much an open concept. They invited ABSCBN's Alex Gonzaga and Ronnie Alonte to join the festivities and participate in games for the crowd. It was deafening when they came out of back stage, but both were funny, very game as they did the few games that OPPO prepared for the crowd. Then we got to take a look at the star of the show, this is the OPPO F5! 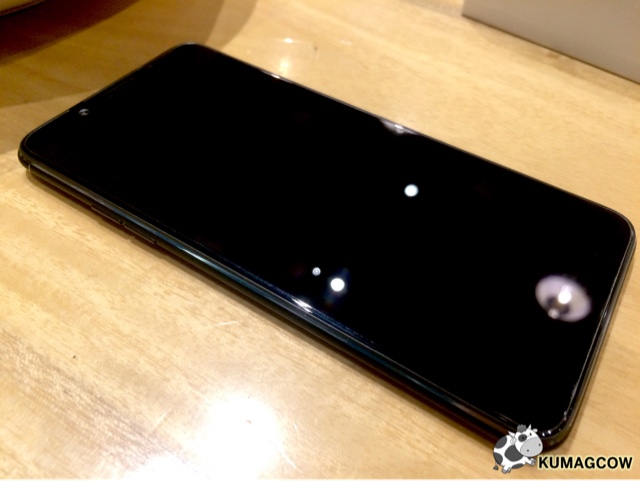 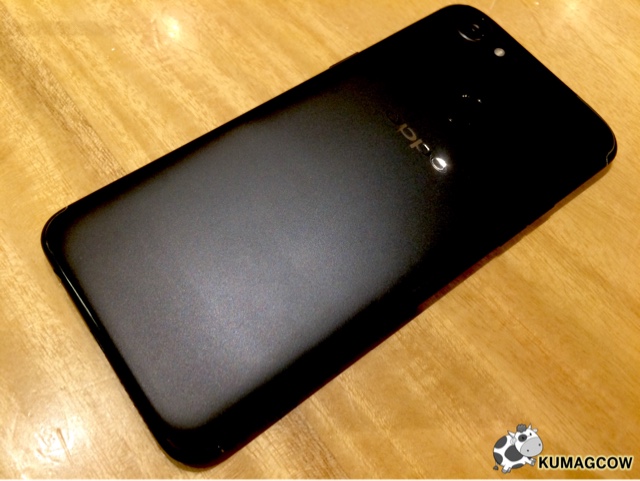 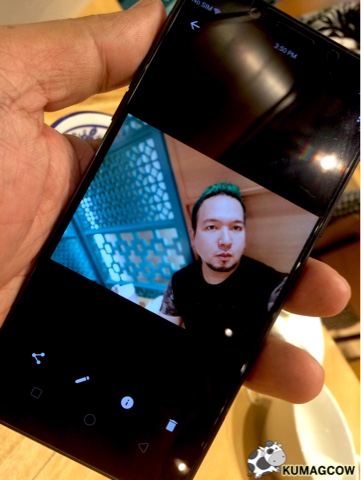 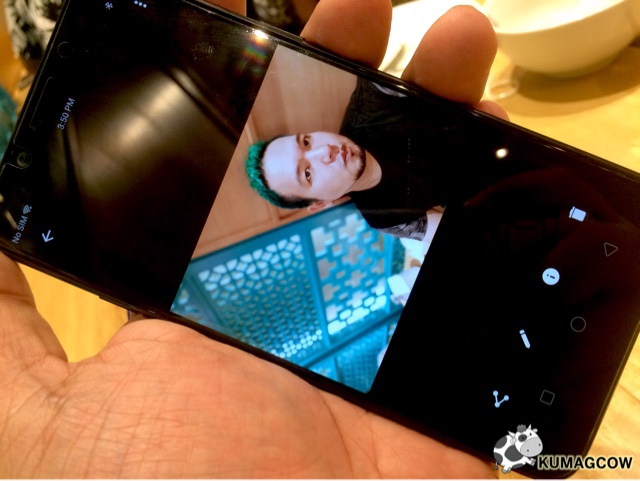 I like how powerful it is, plus the fact that it takes really good selfies. It was impressive especially on the portrait modes because you could see the bokeh or depth of field. OPPO is employing their own AI on the phone that's already got 16 MP back camera and a 20 MP front one. It runs on Nougat right from the get go so not so much updates afterwards. I've had the pleasure of seeing it ahead of everyone a couple weeks ago when it all was on secret. I wanted the F3 in the past but this one really was on a whole new league. This one is the Black version but I like the Gold one which makes it more premium.

It retails for Php 15,990. If you see the photos yourself you'll say it's worth every penny. I guess for the price you deserve a really good camera, and you'll get exactly that with the OPPO F5.