Great Comfort Food at BEEFFALO by HotRocks in San Juan

It was a nice afternoon for a great lunch so we headed our way to BEEFFALO by Hotrocks located at 135 Hoover Street in San Juan City. If my memory serves me right, I think I've already eaten in one of their defunct branches at Club 650' in Eastwood Libis which closed down because they stopped the lease and making that a community of condominiums. Now this place is off the beaten track, only a few restaurants exist in this place with the exception of the nearby Wilson Street area.

The restaurant was conceptualized by a husband and wife team - owners who adored grilling in their backyard in Marikina. Back then, their guests often comprise friends and family who absolutely adored their home cooking. The weekend parties became pretty frequent, even bigger and they kept on going back. The crowd became huge and later on found themselves spending a lot for food, then the husband thought about putting up a restaurant. His lovely wife thought he was crazy but decided to go through with it because he already paid for the space. The place in Marikina was barren land - where you would often see grass growing wildly, people often get lost as it was right in the middle of nowhere but people still flocked as a destination restaurant.

Today the whole street has been lined with shops, some commercial establishments jumped the opportunity to also open there. They decided it was time to open BEEFFALO so they could cater to more people in Manila, a place that would still have shades of HotRocks food people love, a chill spot for home cooked food, coffee and good desserts. 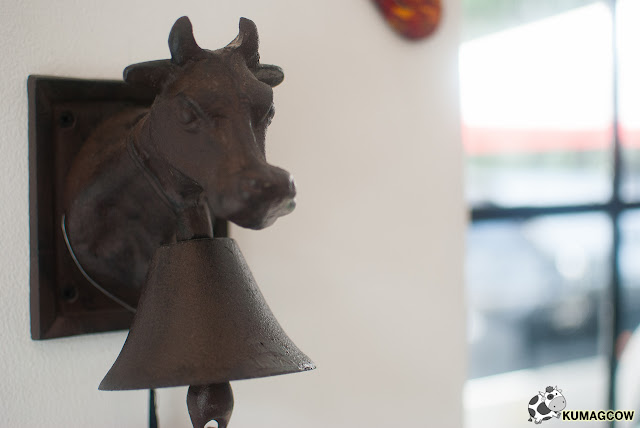 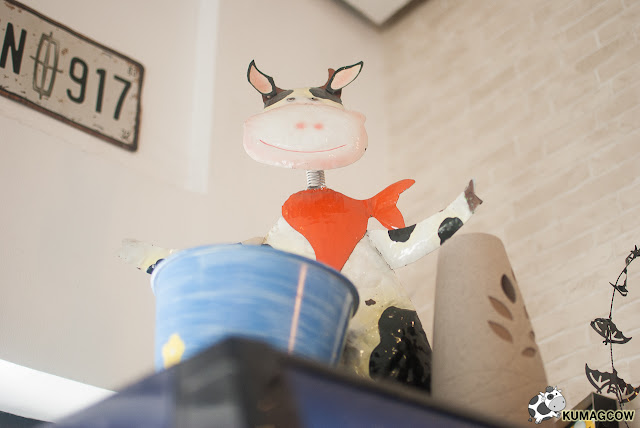 Now all these nice things on the restaurant got me worked up. I think it's time to get to the more serious stuff and try out their food. Here's what you can expect from BEEFFALO.


Their dishes were pretty much a mix American comfort food, the ones that Filipinos love. The difference is the way they make it. I think it stems from the way their food is prepared because she (the wife) isn't formally trained, a proud home cook (a very talented one at that). You get to see the care and heart put in on every dish, which I absolutely love. 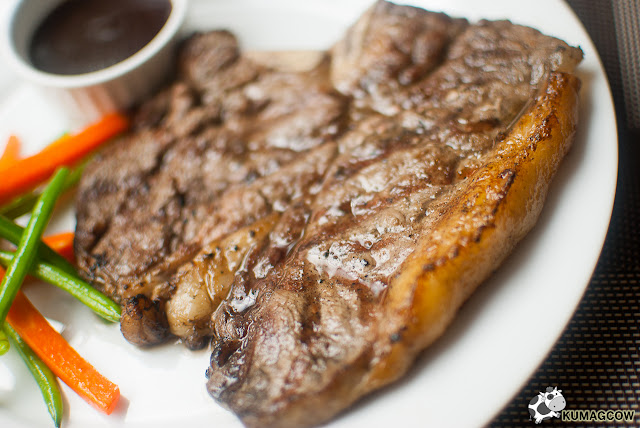 BEEFFALO is but a wonderful place to get home cooked comfort food in San Juan. If you're near here or frequent this place, consider yourself lucky. It would be the best place to have a cup of coffee, dine with family and friends without minding too much on the budget. Best for groups too because most of their dishes are intended for sharing. Though I've seen quite a few pairs having lunch there, as it's cozy, not too fancy, very casual.

Please do visit them at 135 Hoover Street in San Juan City. I find that typing in the address on UBER or GRAB was easy than the actual name of the restaurant. I'll try and upload the photos on Google so you can find it, don't worry!

Bring around 1,000 for a date night and that could feed 2 people (if you're on a diet, much less than that). Trust me on the wings!