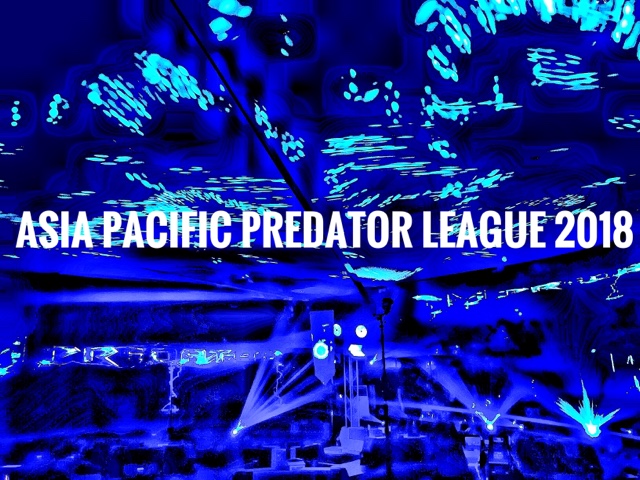 Looks like ACER is stepping up to the plate and is making events for their products, putting their foot where their mouth is. They jusy concluded the Philippine leg offhe Asia Pacific Predator League 2018 at the Highgrounds Cafe in Scout Rallos Street in Quezon City. It's right beside Tomas Morato avenue which is a couple minutes away from my home. Even though this is my turf, teams from around the country will converge at this huge cafe powered by the latest in PREDATOR desktop rigs to vie for the Philippine championship so they could represent the country in Indonesia. 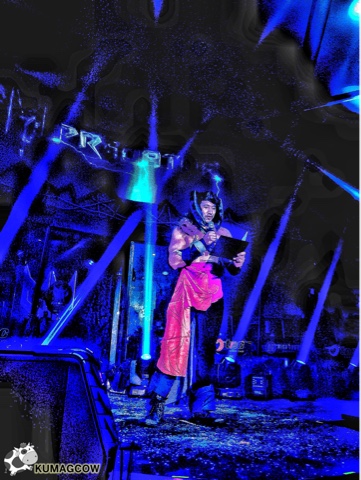 If you don't know, this league is the region's biggest gaming tournament dor DOTA 2 League and is happening in 7 participating Asia Pacific countries. The elimination rounds (qualifiers) already happened in 4 regions in the Philippines. For Mindanao, it happened in TNC (TheNet.Com is their official venue partner, they are also the organizers) Bukidnon, for Visayas it's in TNC Bacolod, then for North Luzon at TNC La Union and for NCR it's at TNC Marikina. If they become the champions of the Asia Pacific Predator League 2018, they will get the chance to get US$ 150,000. 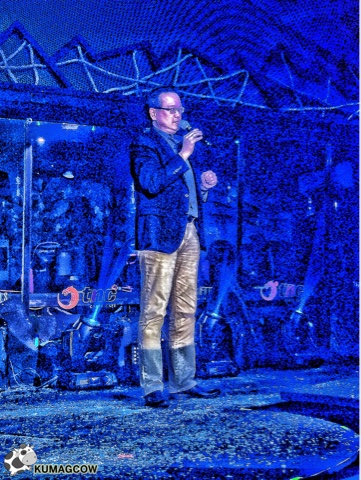 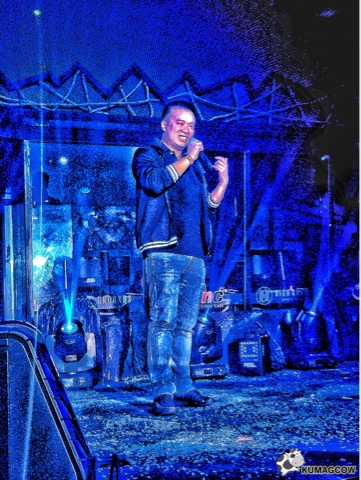 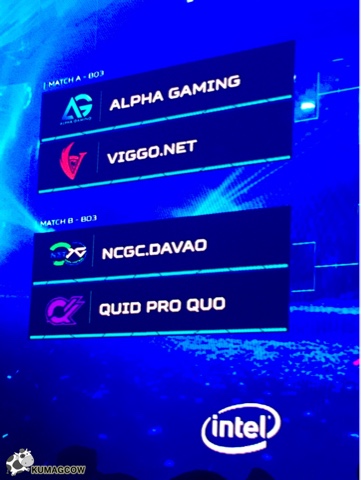 As for the winning the Philippine leg, they will get to win Php 50,000. Second Prize gets Php 25,000, Third gets Php 15,000 and Php 10,000 for the fourth. The Philippine leg champion will then fly to battle other country champs from Singapore, Malaysia, Thailand, India, Hong Kong and host Indonesia.

Mr. Andrew Hou, President of Predator Gaming Pan Asia Pacific Region says "We see a lot of potential and tremendous growth in the region for the coming years and we're sure we'll be discovering outstanding gaming talent in the Philippines as we continue to unleash more products as we all discover the world of Predator gaming." They will continue to support teams such as Philippine Dota Pride and TNC Pro Team Dota 2. If you want to know more about this and future events, visit their official website http://predator-league.com because they've got everything there if you want to join the competition. In the end it was Quid Pro Quo who won the Finals, congratulations and good luck for representing the Philippines in the Championship match between countries. Show them what you've got!