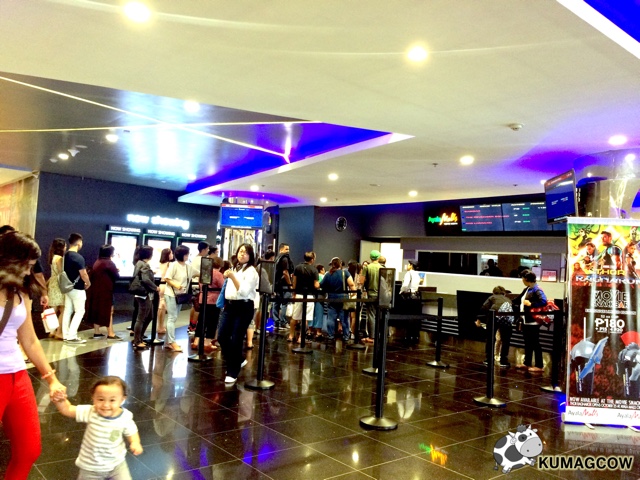 It's been an absolutely fun day to watch entries of MMFF especially when I'm doing it in Ayala Malls Vertis North. I started very early in the morning and saw lines were long, but definitely still organized. What's special in Ayala Malls Vertis North is the comfort that you get in your seats, it's all lazy boys! Aside from that, I think it's by far the largest cinema I've been in. I have never been to a cinema that needed an elevator to go to your seats. 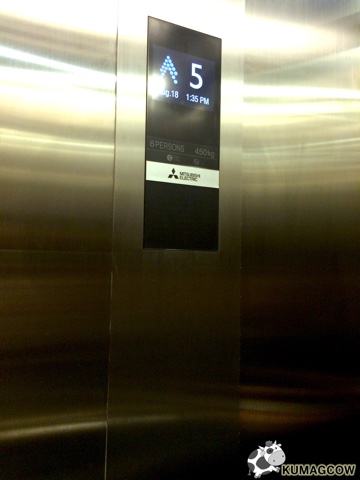 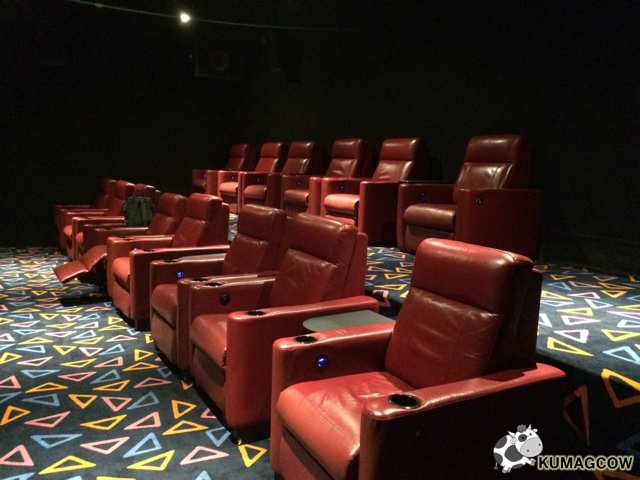 I also got into a special place, it felt secluded and less people were there, perfect for me who don't like much crowds. 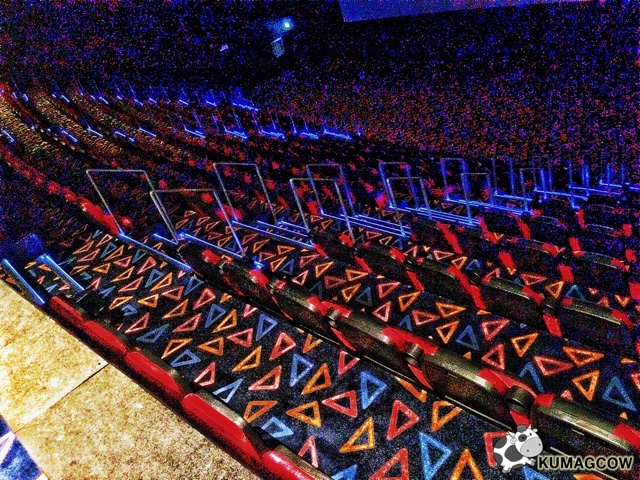 This is Metro Manila Film Festival 2017, an annual showcase of Filipino films designed for families. Entries come from big and small film companies and to be part of the final entries, is but a great deal. So I decided 3 movies in one day.

It's like a toned down GGV show with full on costumes and pink fluff. Good comedy, a little wordy and slapstick but you'll like it because Pia Wurtzbach and Daniel Padilla is here. Vice still is the Queen of the show but her antics with the rest of the squad comes a close second. Pia also is good here that I'd wish her to be the next Darna. I don't think it is for young kids though, because some parts are violent, perhaps a PG rating would be fit but I'm not MTRCB.

Chances are this would win the box office, and prolly that Child star thing, the kid here had his own spotlight.

It was a feast for the eyes, like watching Instagram filtered film for a few hours. It's very light, like the story. It's also an infomercial, to promote waste management and tourism. Everything is so picturesque, you'll prolly get bitten by the surfing bug even if you don't know how to swim, make friends, and maybe bring life to an ailing relationship. They found themselves in this movie, so apart from expecting great acting from Jericho Rosales and Erich Gonzales in this film, you'll also marvel at their body, and the soft story they wanted you to see.

Whoever did the cinematography and color grading deserve an award.

Going to give them a run for their awards is Larawan. I wouldn't be surprised if this won a lot of awards. It's a period film set in either 40's or 50's in old Manila. I fret they had fun interpreting this from Nick Juaquin's piece which was originally done as a stage play. From rat catching, old vaudeville, old maids, old men, old photographs and a legendary painting, it was so much fun to see it in a musical. It's refreshing to see and hear Filipino lyrics, sung beautifully by some of the country's best singers and performers. I also LOVE the tight shots, easing in to serious faces of these characters. I like the story and how they told it in one location.

Joanna Ampil might get a Best Actress nomination, even a win. 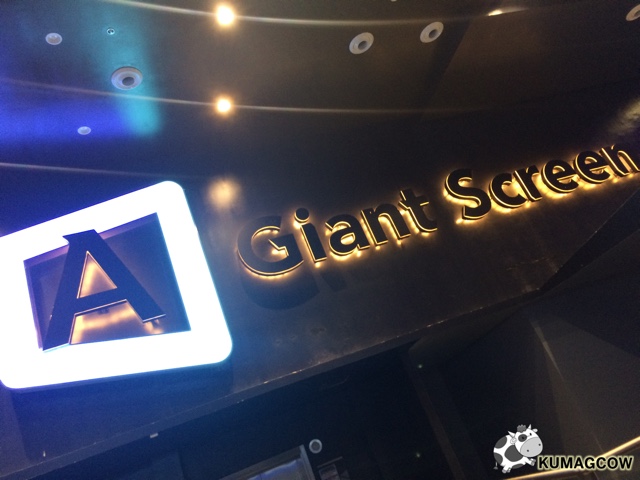 The MMFF 2017 movies were just awesome but the comfort I got from watching movies at Ayala Malls Vertis North or any other Ayala Mall for that matter made it all even better. The movie house is just different, it's easily accessible from where I live and food can be brought in. That's not an option in other establishments so if you're planning to see entries from Metro Manila Film Festival 2017, you know where to go!