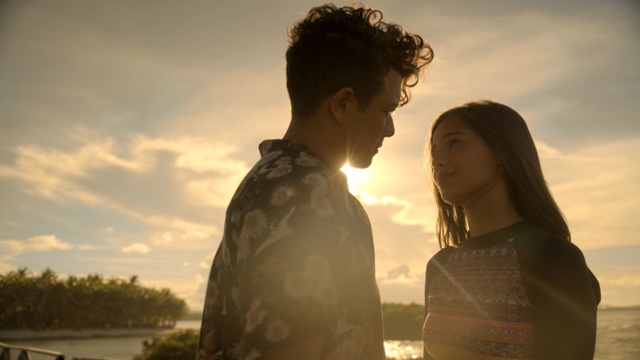 It looks so dreamy just by looking at these screenies from the movie. I was handed these shots a couple of days ago and I must say, they've probably done a remarkable job in cinematography. Though from the looks of it, no matter how talented that guy or gal may be, Siargao must have been really picturesque already. This is the setting of this movie by Direct Paul Soriano called SIARGAO. 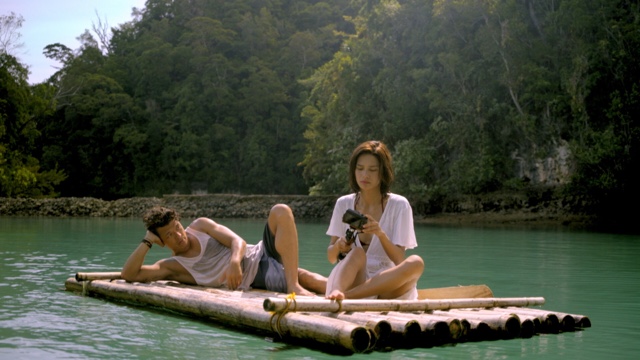 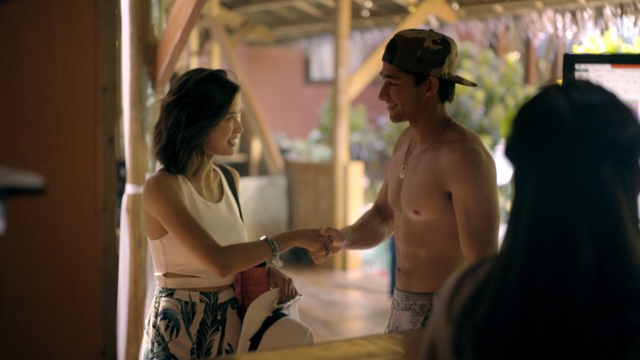 It feels more like a story that would grow on you. The pacing is light, like the drama that it tries to exude from the start. Like star crossed lovers meeting in the perfect place and in the most opportune time. With no assurance if love would grow or not, a thing that you would ask if you would want to gamble and experience it under the hot beachy sun. 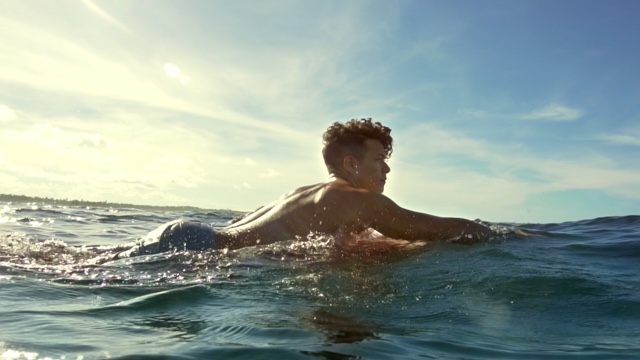 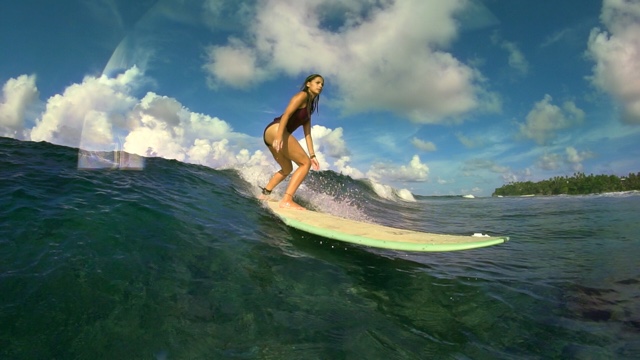 Jericho Rosales is no strager in this genre, and if you don't know, they've proven it so many times how effective he is in series he's shown in different countries. His eyes alone could communicate the emotions, no woman would even want to push him back if he wrapped his arms around them. If that would bud the romance between his character and Erich Gonzales, I couldn't think of anything difficult that would come out of it, unless she had issues. Will this be a good one for Diego and Laura? 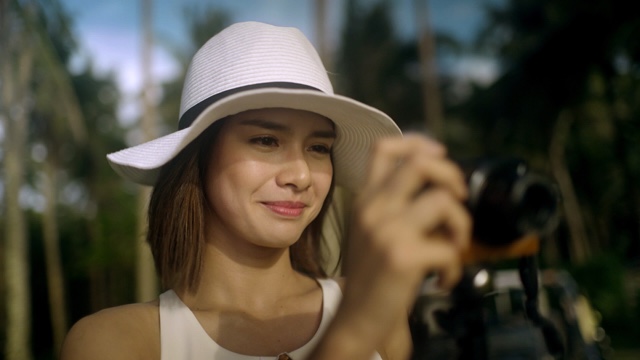 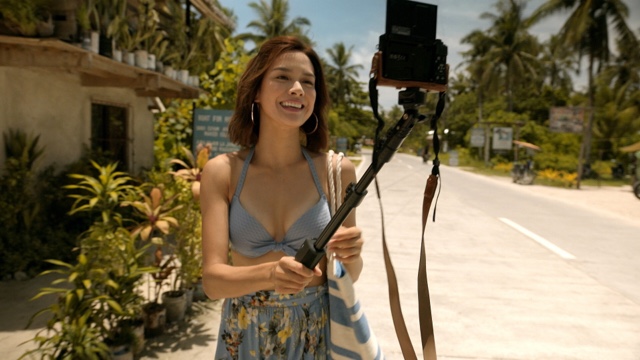 Erich who plays Laura (a Vlogger) is your run of the mill tourist, stepping on uncharted territory. I just don't know if she's going to be that hopeful or careful in falling in love in this film. Is this a city girl meets country boy story? I don't even care anymore because as much as I want the story to move, I think they're more or less... showing the majestic spots of the province in the film. I love Erich in anything, she moves and tells stories when she speaks. Like Jericho, she can move you with emotions and cry buckets of tears with it. You will also see an Erich that could surf, cliff dive and run around like an adventurer. If you want to know her story, then you should watch SIARGAO for that alone. 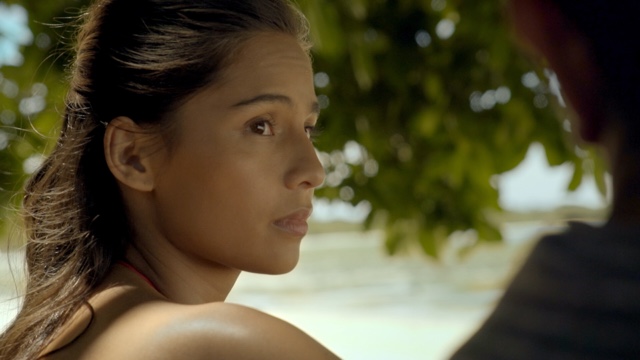 I saw Jasmine Curtis a few days ago during the ABSCBN Press party and she was really skinny. Her beauty evidently still there, but this would be a test for her. What would she play a part of aside from being a strong willed environmental activist in the province? It's her turf but what would she play in the lives of Diego and Laura? She would look fit as the third party, more so since she depicts a tough cookie. We can't blame if she would whip out all her guns if she's also gonna fall for Diego too. He's probably a local hearthrob eh? 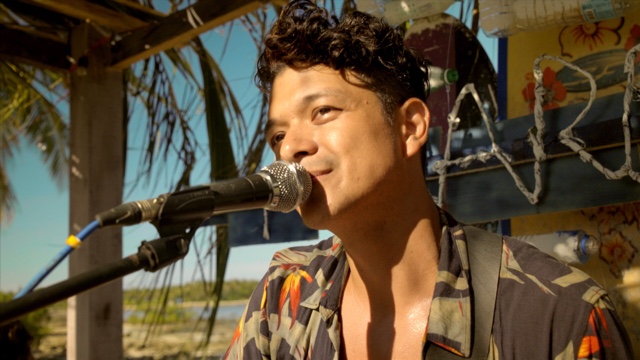 SIARGAO is a movie by Ten17P, same people who did Hele Sa Hiwagang Hapis, Mariquina, Dagitab and Transit which all received accolades here and in the international scene. It's part of the entries in the upcoming Metro Manila Film Festival 2017. If you would want to see niche film as Direk Paul explained, this would be it. If you also love Erich like I do, make room for this in your list of must watch films this Christmas Day!