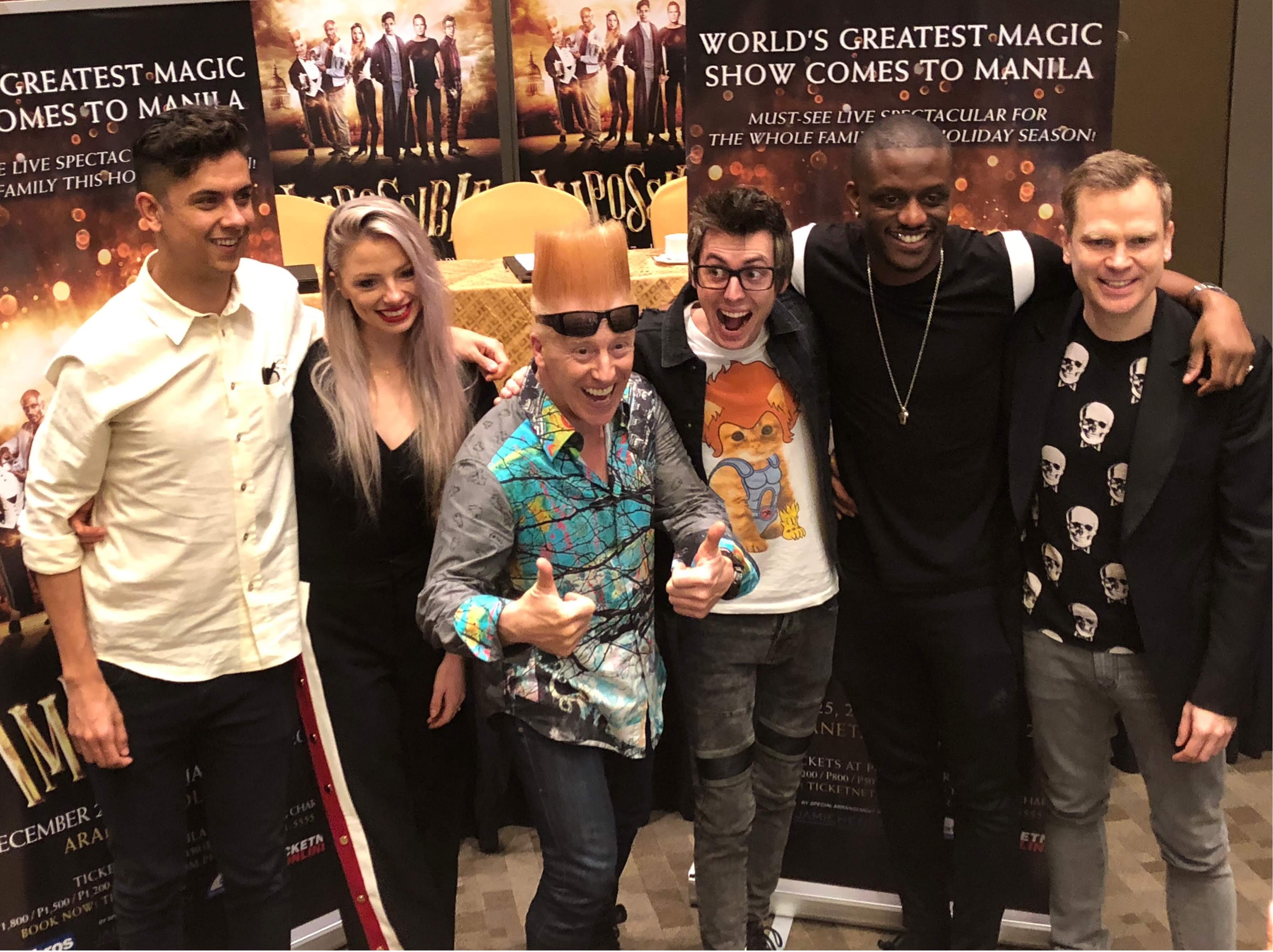 Impossible is the world’s greatest magic show, ran for 2 years in UK and six magical acts will be here in Manila on Christmas day. Magical Bones, Ali Cook, Chris Cox, Bello Knock, Ben Heart, and Josephine Lee will make you drool over their acts all in different ways. It starts today (CHRISTMAS DAY) and will have two shows at 1PM and 7PM. They will be here until January 3 so if you're looking for good family fun, you shouldn't miss this world class show! 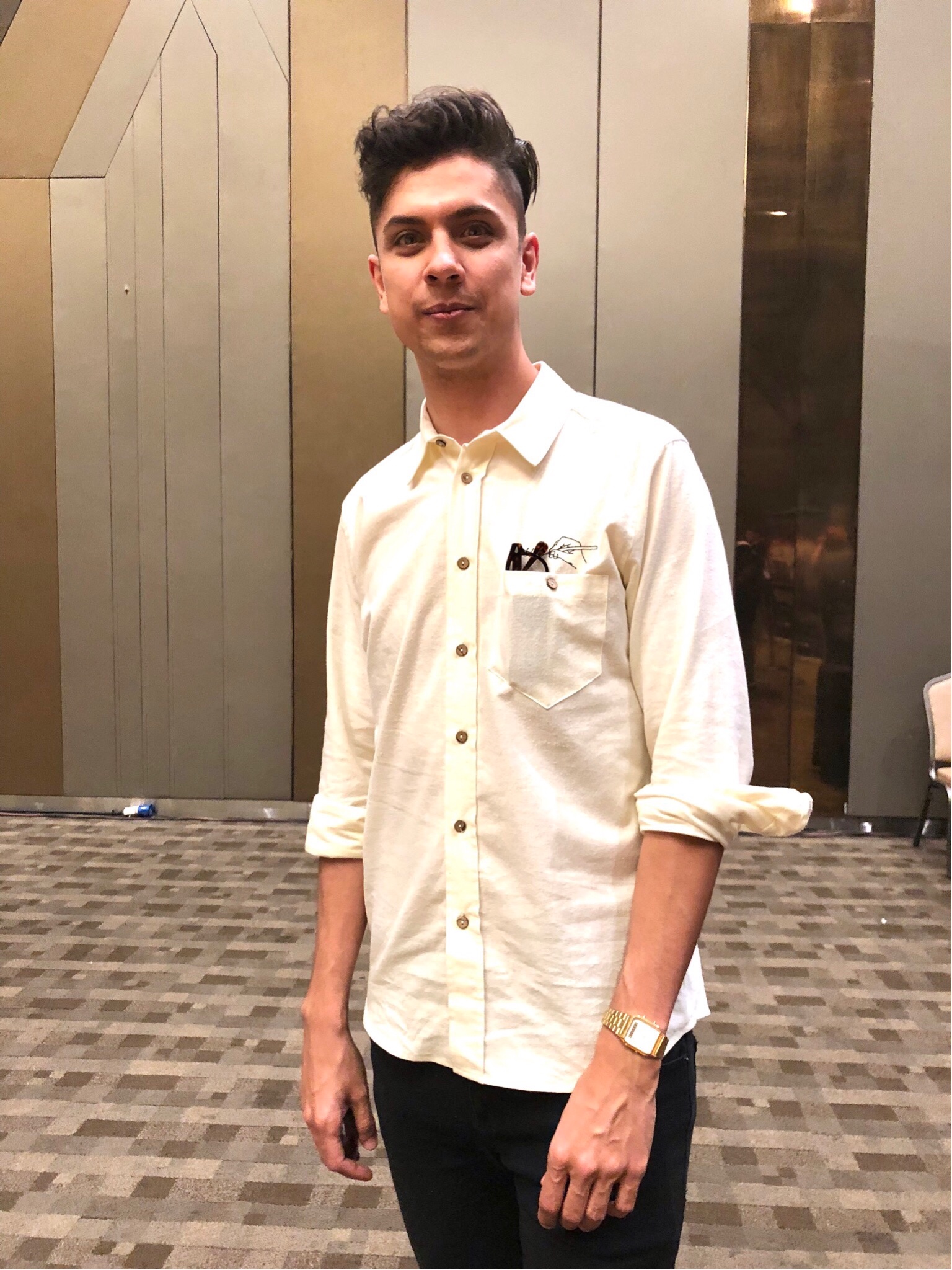 Chris says “I’ve been doing magic since I was 7, but been doing this show for 2 years. We have performed in about 100 countries, we have really performed in front of a lot of audiences.” 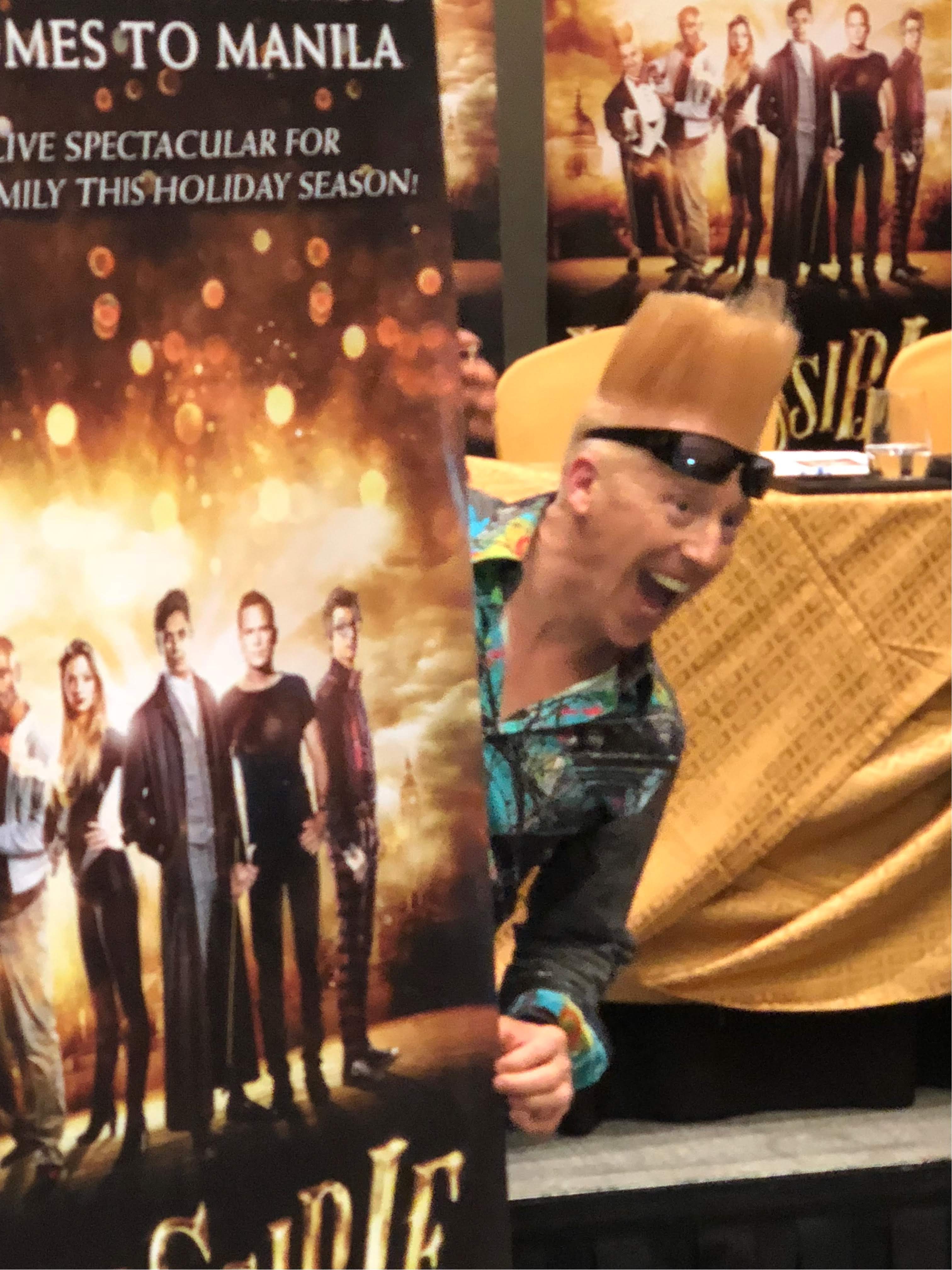 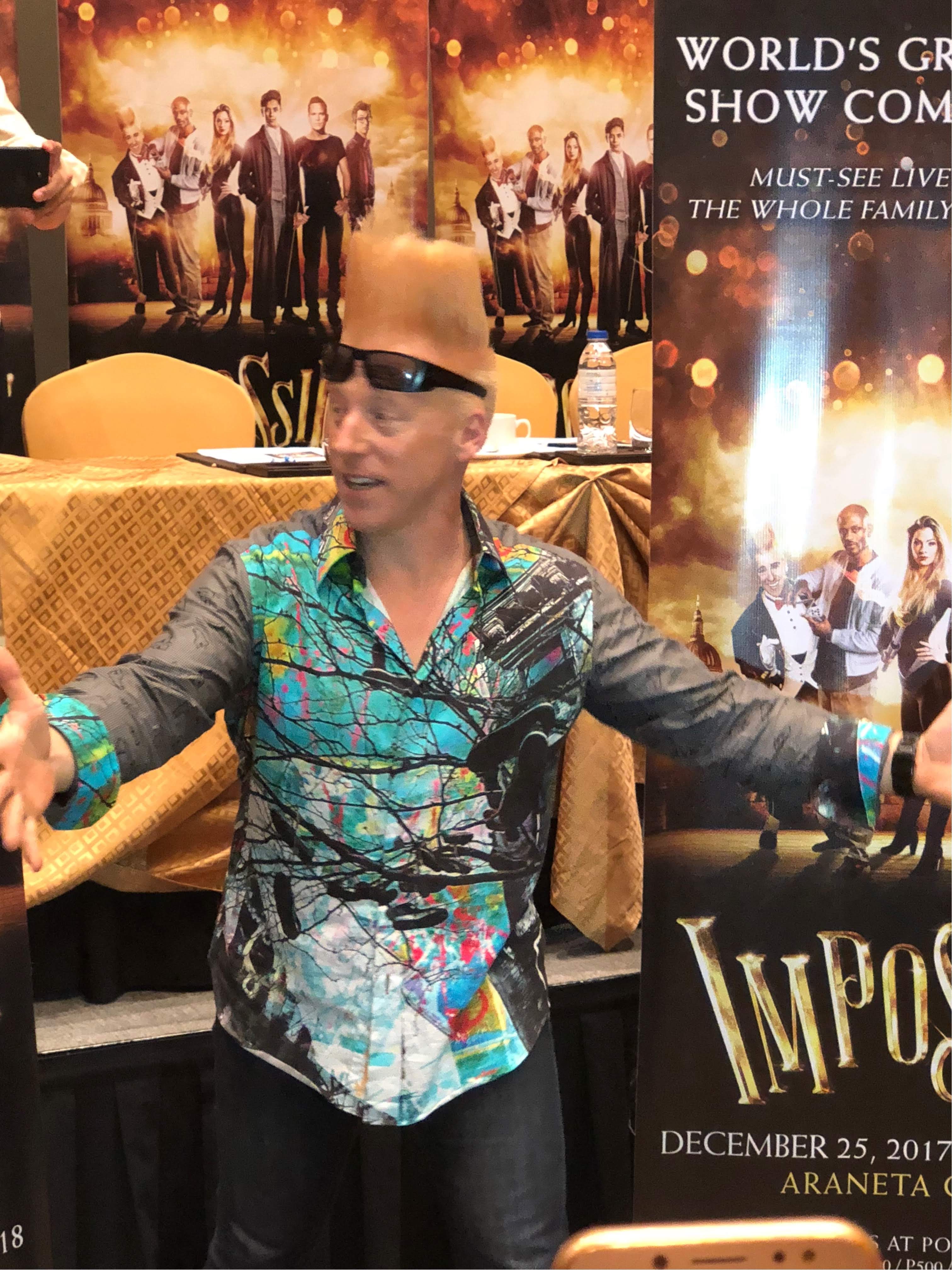 Bello adds “We might not have the helicopter but we have other stuff that people hasn’t seen yet. I look like a clutz, I feel like a clutz, people laugh so might as well go with it. They say the fear of being in front of large audiences, being laughed at, I’m doing that for a living now. It’s three death defying stunts that I’ll do in the show so you have to watch out for that.” 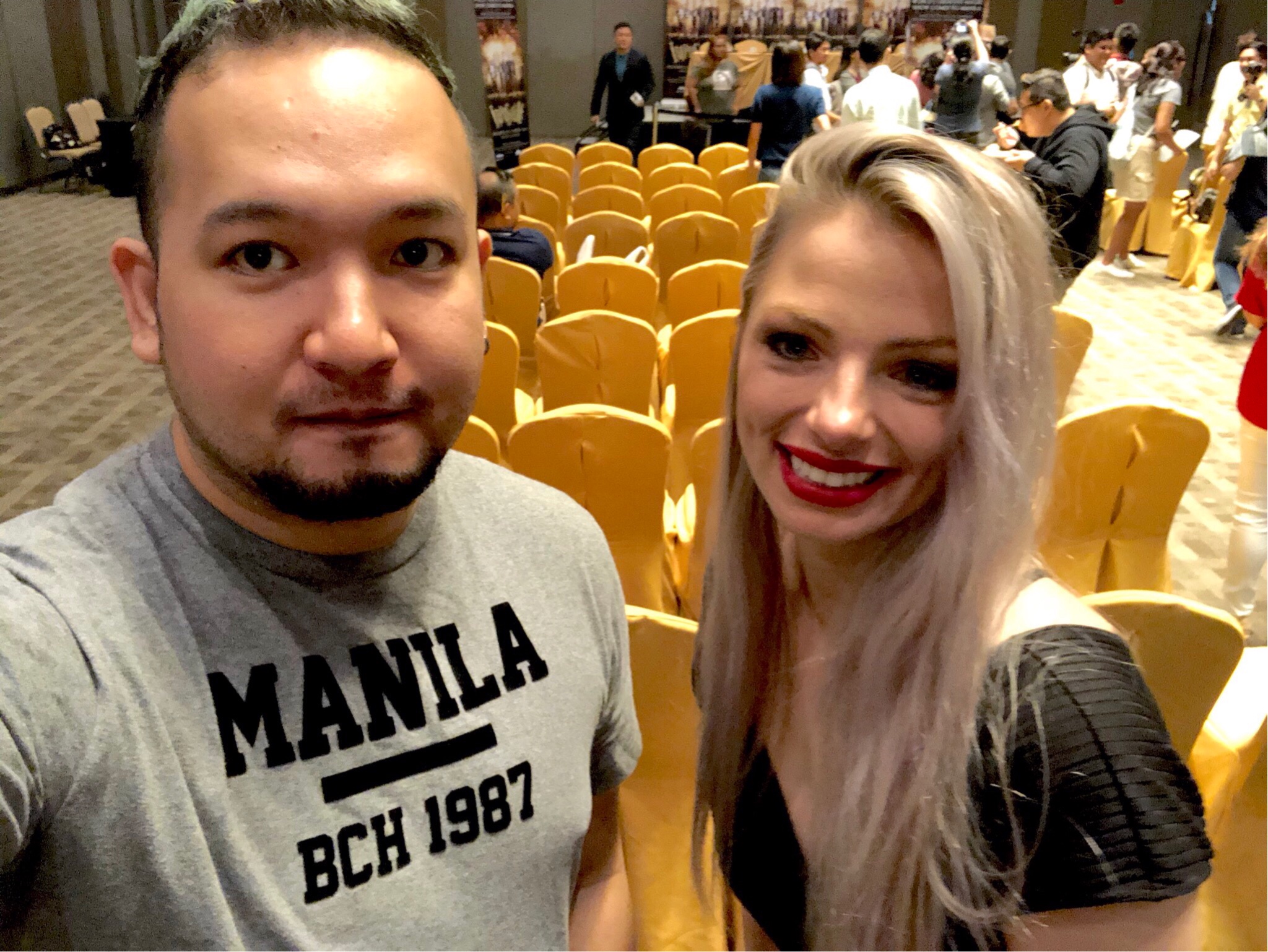 Josephine Lee on the other hand was giddy and says “I’m here to have fun and these risks on stage is done to motivate, inspire and make people keep going at what they do. 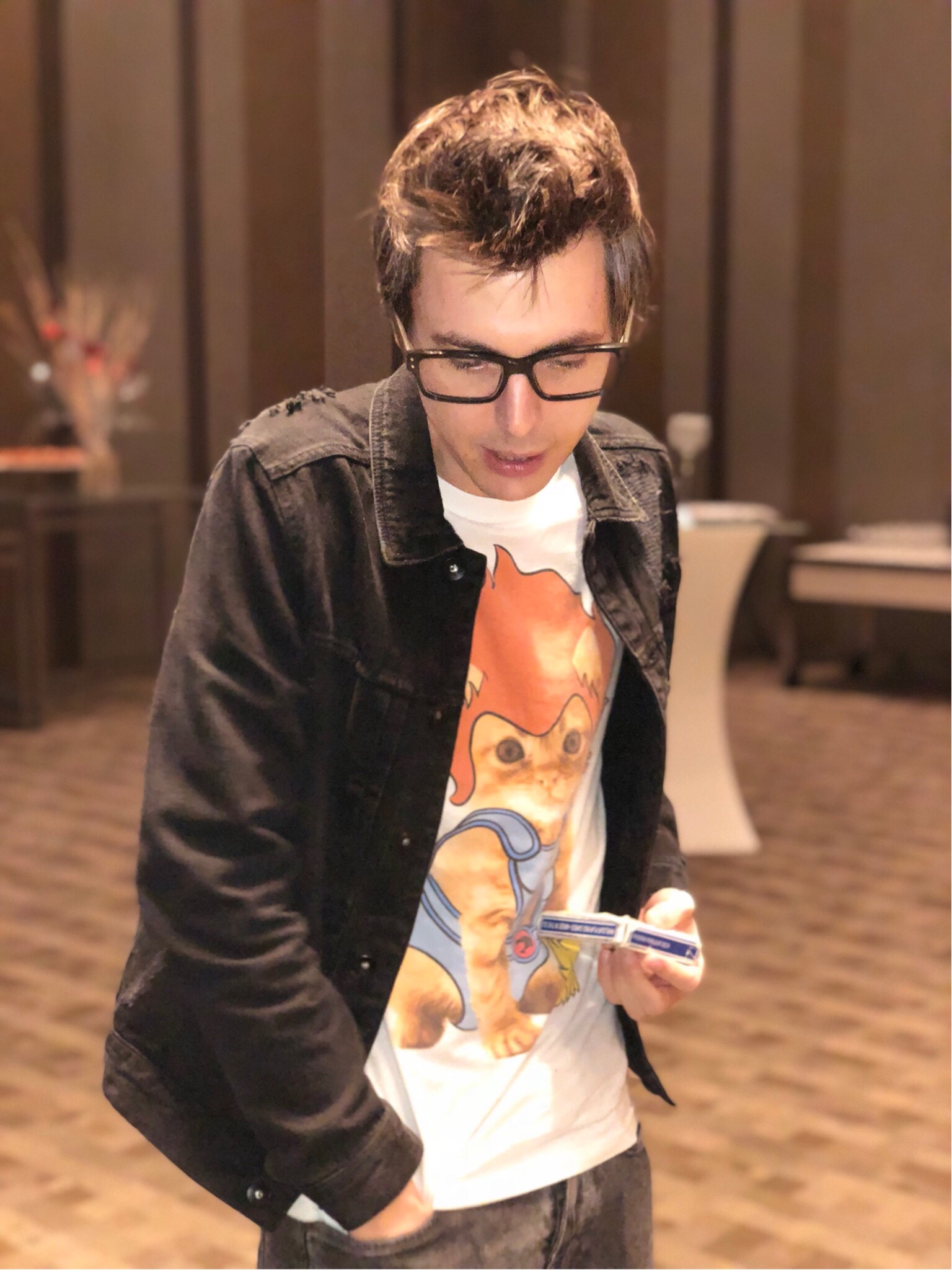 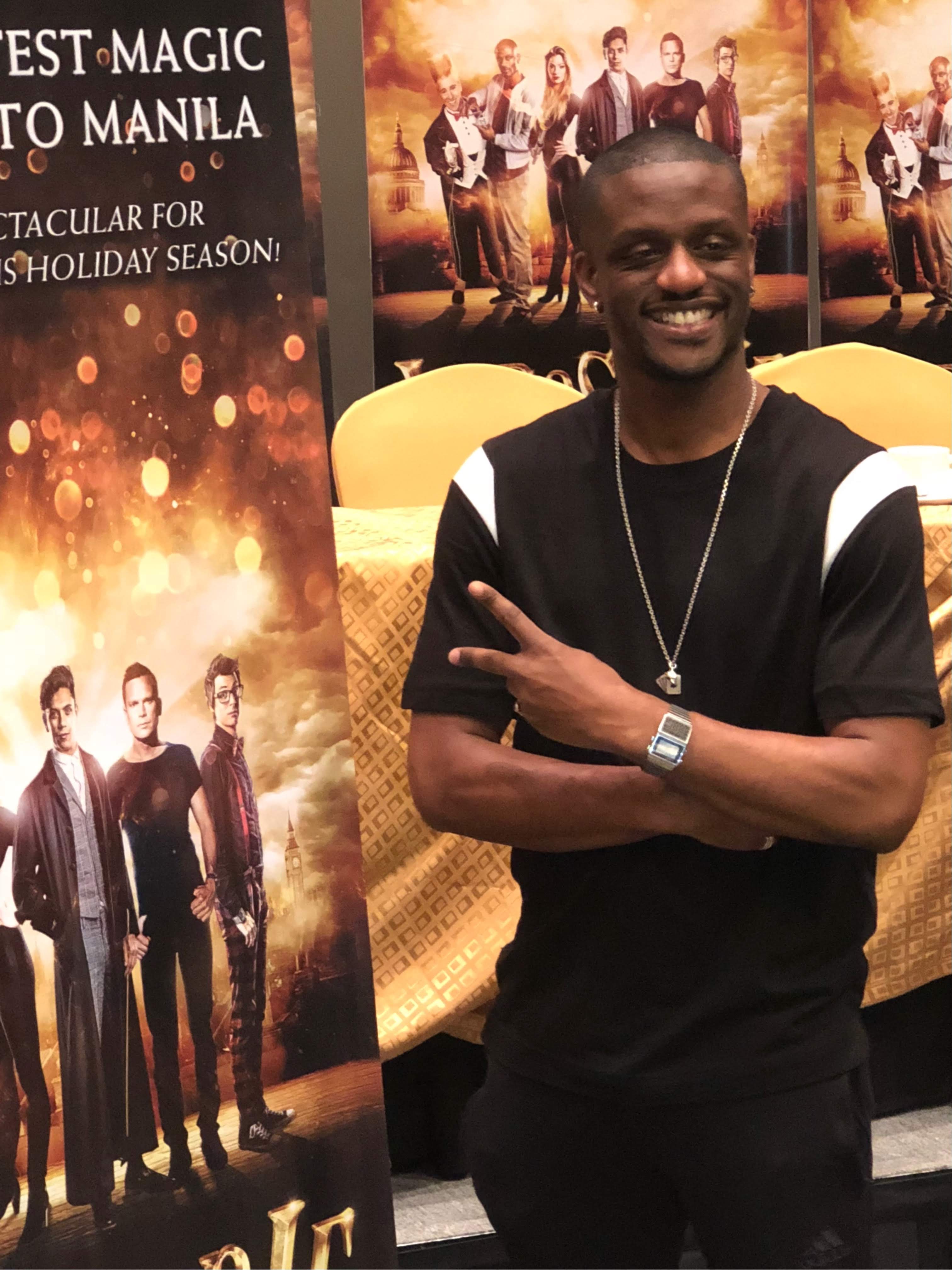 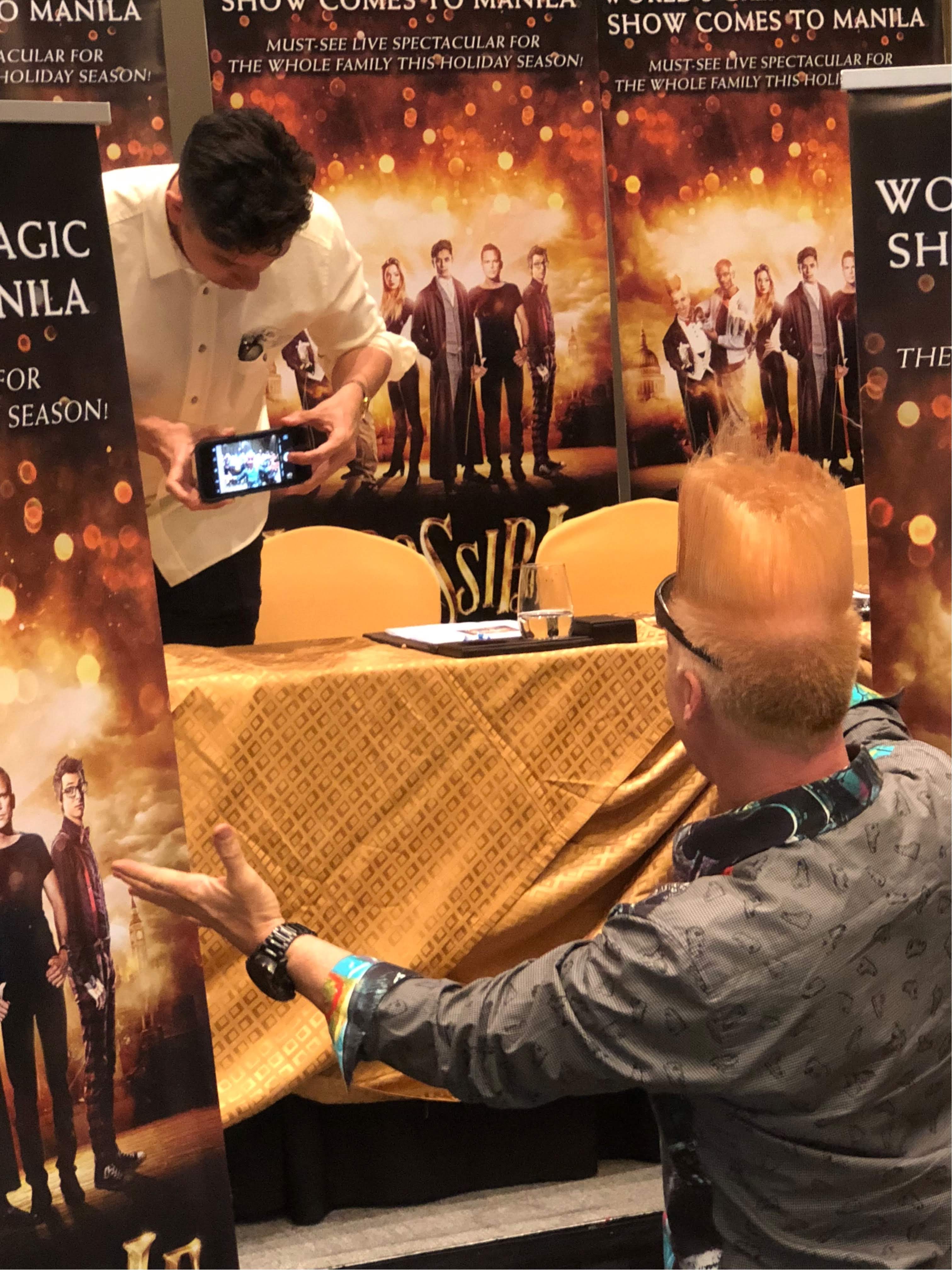 Magic Bones says “We might have bomed a few acts, we just had to go with the flow and improvise. People don’t come to see you go wrong and not according plan and do a new thing if one doesn’t work out. I don’t get scared, I just go into performance mode and play with the audience while I'm here.” 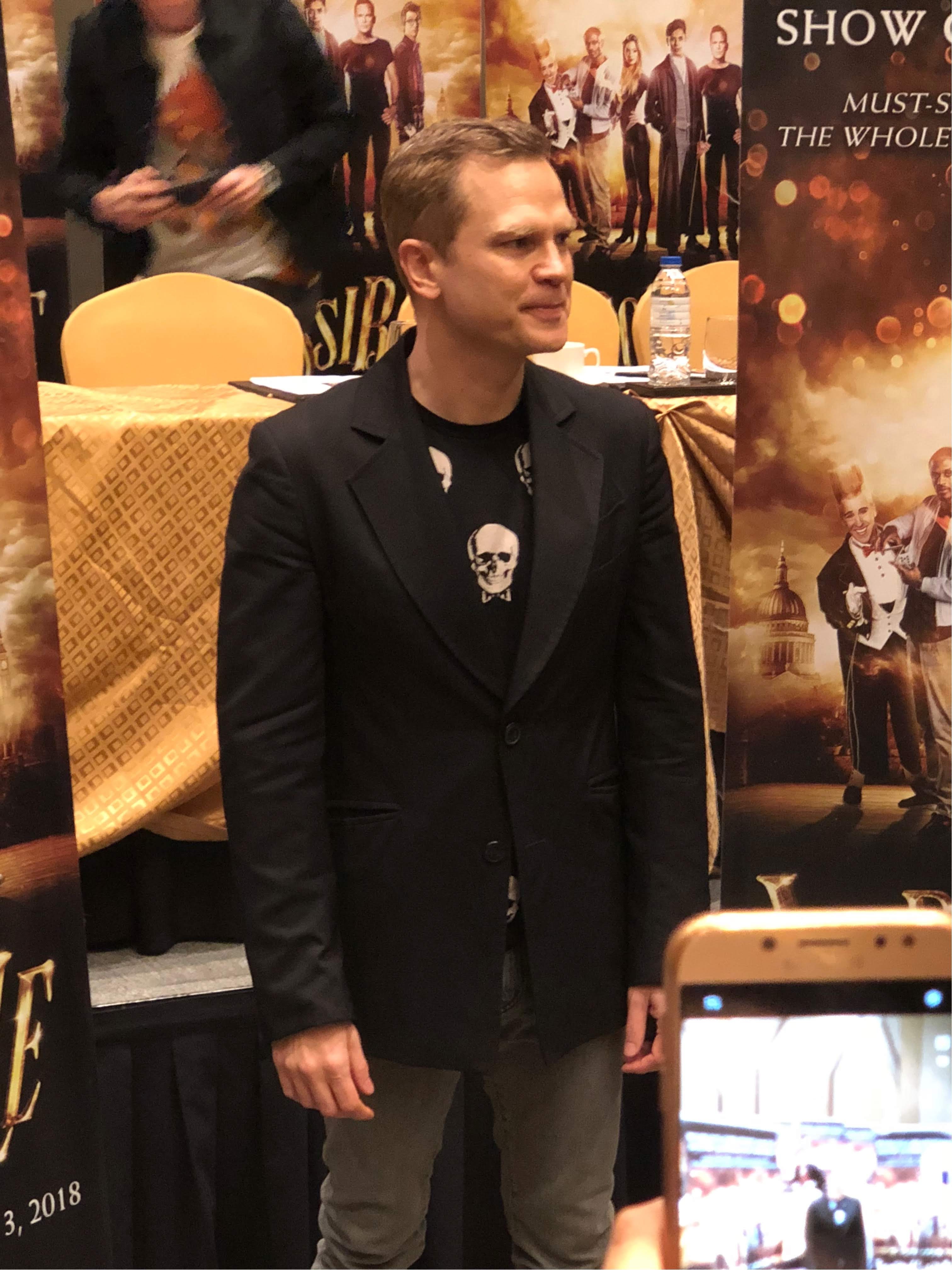 I'm already preparing so I can go later at 7PM so see you at the Araneta Coliseum! :) This is produced by WILBROS.