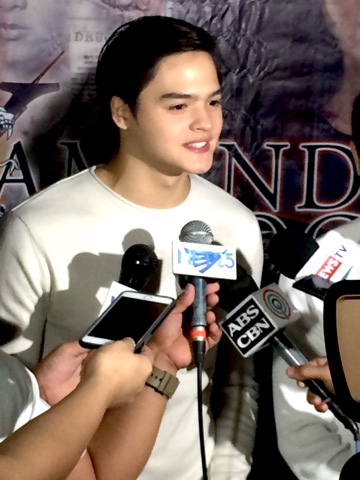 Got invited to the premier of the "Kamandag ng Droga" film of Carlo J. Caparas last week and saw stars Christopher De Leon, Mark Neumann, Ms. Perla Bautista, AJ Muhlach, CJ Caparas, Sarah Lahbati Gutierrez and their co-stars. Ms. Lorna I think was out spending time with family so she wasn't there at the premier. The film is an advocacy movie, about drugs and family relationships. Although it was tackling a pretty serious subject, it felt more like what we're seeing right now in the news, so it touched in reality and how the current administration is dealing with it. 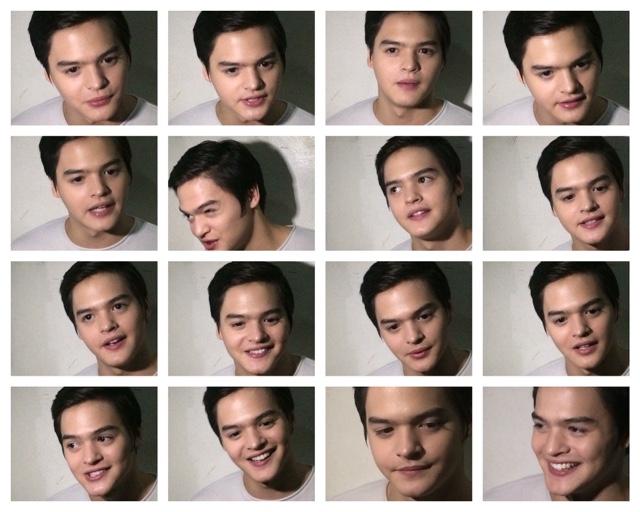 You will see the President's speech inserted in a few scenes while they are discussing the subject so it felt like a broadcast from TV or a long talk in congress. If you are a fan of the President then you'll really love this film but if you're not, then you probably should skip it. If you are looking for acting prowess, this may have hits and misses but overall it's just okay. You also should watch this for the merits of the stars, more so if you miss them because you haven't seen them in quite a while. As usual, Christopher and Ms. Lorna delivers, but felt it could have been better if they had a different premise, a different issue or talk, because I got a bit tired of the lengthy talk they did about the menace of drugs. It comprised about 80% of it, and the rest delved into family relationships, with friends, peer pressure, death and a lot of partying. Please don't take me wrong, it was okay all in all but it was just not my cup of tea. Was it worth to watch it? If you are a fan of the president and his campaign then YES, if not then watch it because of the lovely stars in it. It was made for an intended audience, like a niche project. Take this review with a grain of salt, this is just me and perhaps not the entire audience that evening. Some clapped after the end scenes and had a pretty good time seeing the film. If you want to see it for the cause they want to also push, then this is for you. It's still out on theaters nationwide! Watch it before MMFF starts.