In the pool with Martin Del Rosario 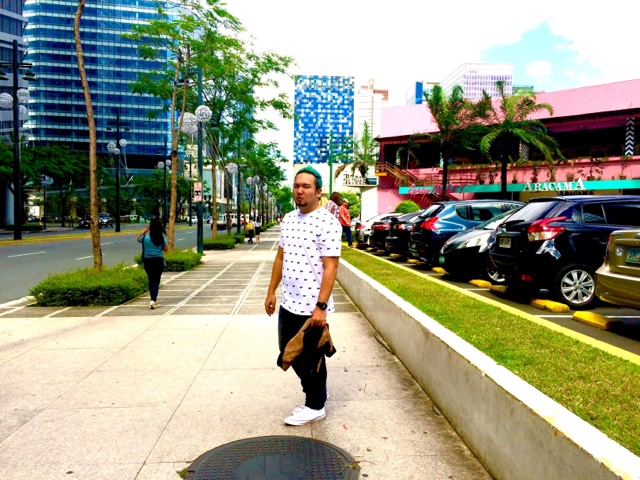 Had to run from BGC to Quezon City a few days ago to be with Martin Del Rosario. It's his birthday and I was so ecstatic to see him because it's been a while since I last interviewed him. What I'm so glad about is that whenever you see him, it's like you're old friends and it's like you're just starting where you left off. 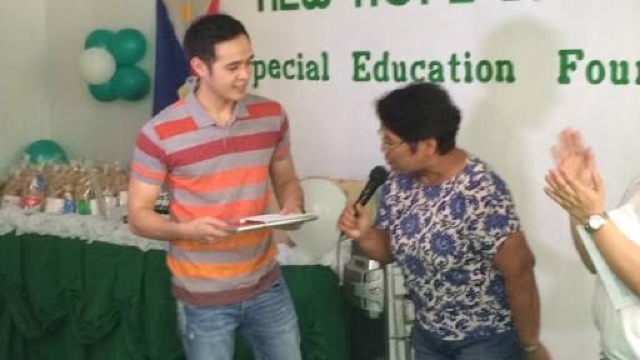 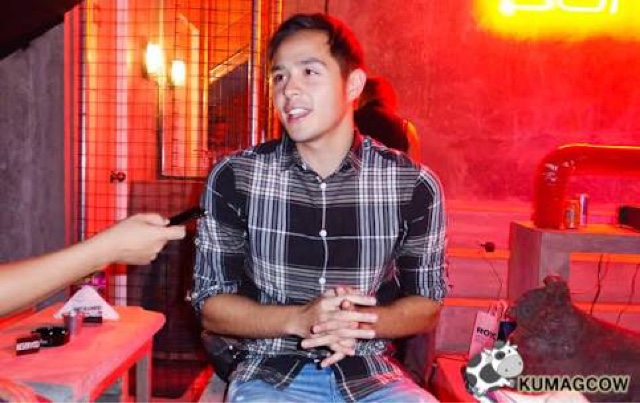 It's his birthday too and in the last few years he's done a couple of things for special education kids, charities, he also had us in his bar The Armory in Congressional Avenue in Quezon City (which by the way is the number one bar in this district) but he felt he needed to experience something new this year with no less but his closest fans. Where else to do that but the Swimming Pool of Ace Water Spa in Quezon City. 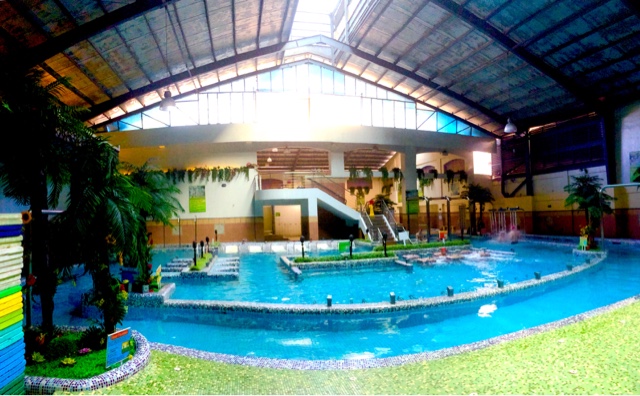 This place is pretty nice, it's got several places to relax and get water massages, a jacuzzi like pool, then a lap pool where Martin is going to be with his fans this afternoon. 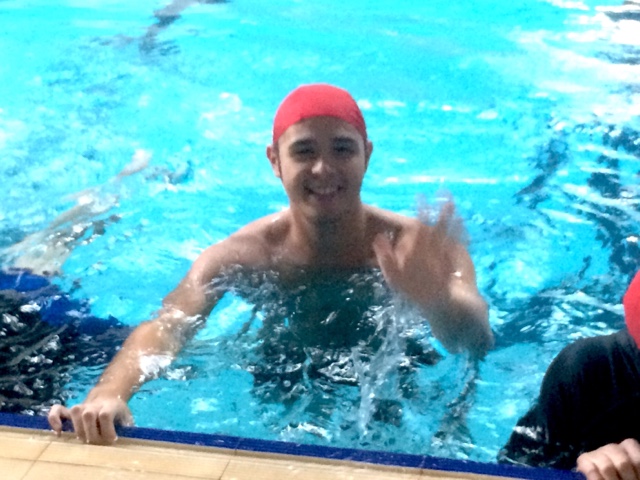 He immediately waved at me when he saw me taking photos. See what I mean about him being a long lost friend? That's exactly how it felt. He definitely is very down to earth, I really like him because of that. 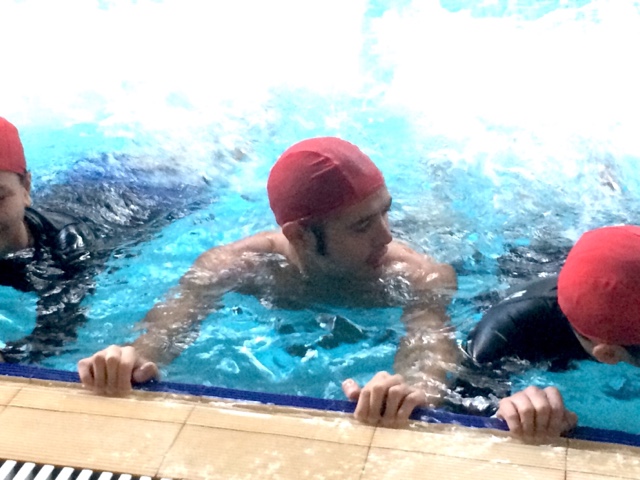 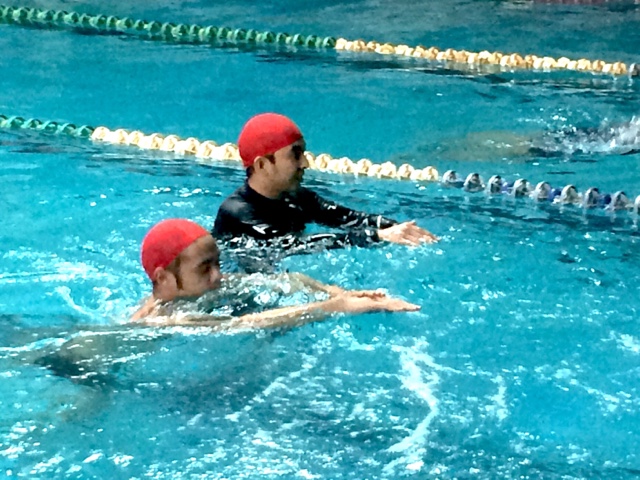 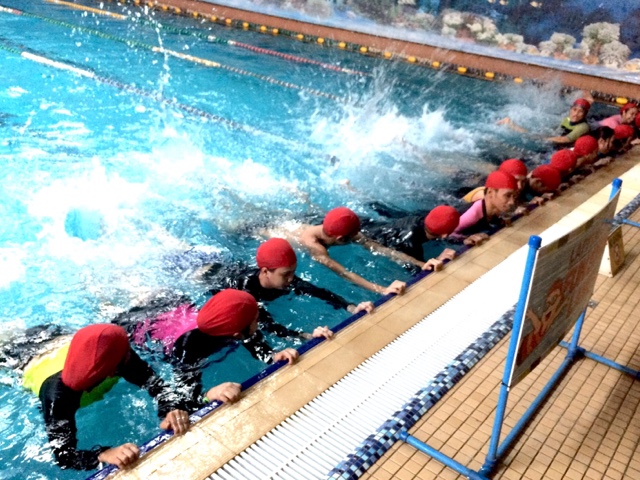 They were taught by a professional swimming instructor, honestly I was envious because I still don't know how to swim. They on the other hand were enjoying the time with Martin and practically now learning a new skill. 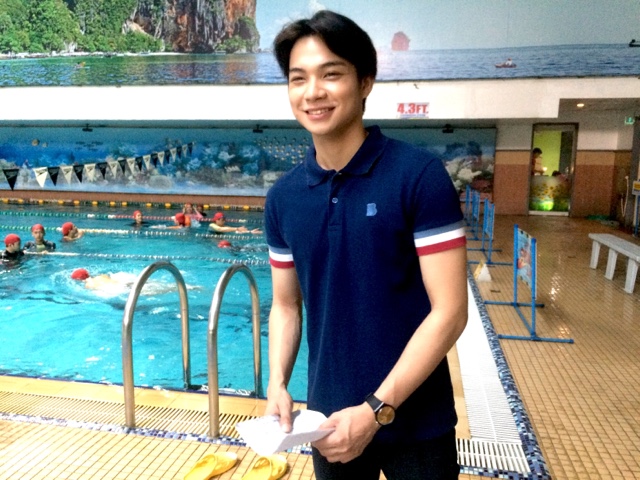 Here's good looking Joshua Jacobe too who hosted the event. As mentioned in earlier events, this guy is just getting so good at this, I could tell because he's cracking jokes now while making a spiel LOL. He's probably going to host shows soon too. 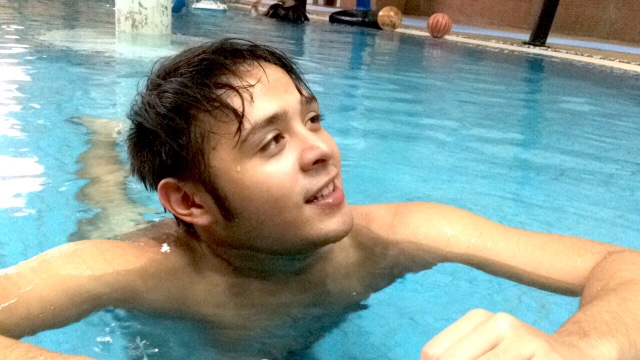 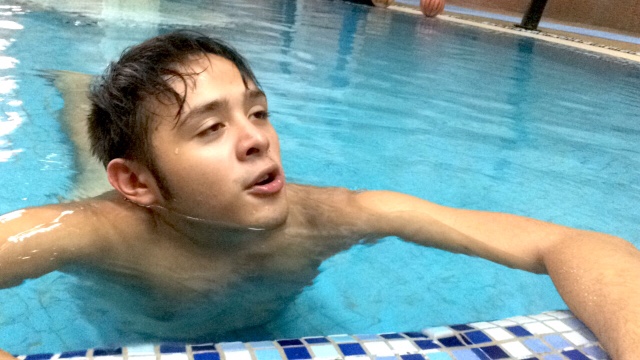 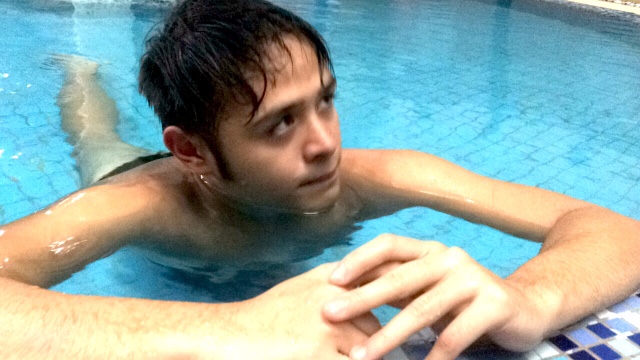 So now is the time to get serious, so we got Martin in one shallow part of the pool and asked him about his current projects. Of course we didn't forget to take photos of the puppy eyed guy so you can also marvel how cute he is. So aside from updates about his business, he's keeping himself busy with a new show on GMA called "HINDI KO KAYANG IWAN KA!" (I can't leave you!) which will be replacing the hit series with Kris Bernal called Impostora. The show was extended so theirs will start as soon as that show ends. We also have it on video, but we have a separate one which we will release soon (if we get permission). In the meantime enjoy Martin while beside the pool. 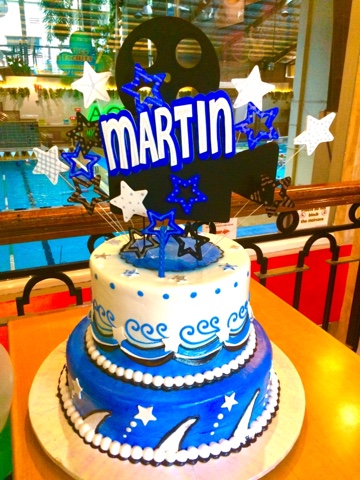 GMA Artist Center would loke to thank Goldilocks and ACE Water Spa for supporting this event. Male sure you stay tuned with Martin's new show and upcoming movies, you'll surely love him even more as soon as some of them come out. Congratulations Martin! I couldn't be more proud of the things you are doing now and the plans you have for yourself in the future! Continue to be humble, as hou'll be successful every time you need to because you're a good man. That takes a lot!