Vivo Gives Back To Soldiers of Marawi 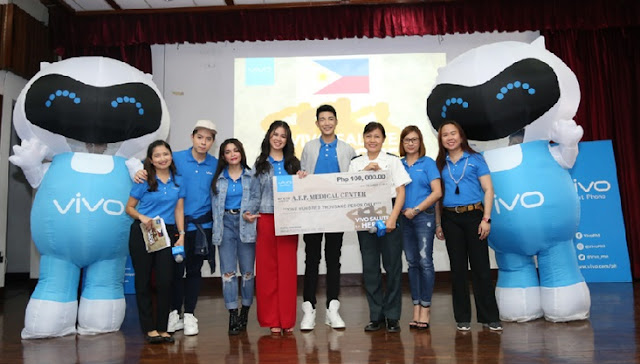 Top 5 brand Vivo Philippines isn't just going to stand there and do nothing. On December 17, 2017 they went out and visited injured and recovering soldiers at the Armed Forces of the Philippines Hospital in V. Luna, Quezon City. Executives from Vivo and their celebrity endorsers were in attendance to give these brave frontliners some cute entertainment so they could feel the spirit of Christmas. 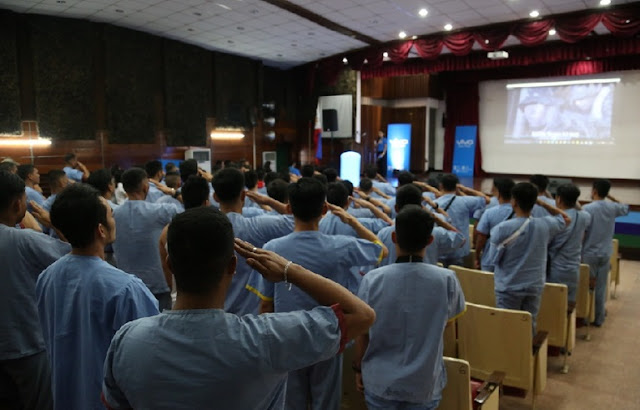 It was tough out there, some of them couldn't even take a bath for days unless they re-supply their arms and rest a bit. They also didn't sleep that much so they won't let the people of Marawi City and our country down when some rebels tried to force their way in the once glorious city. 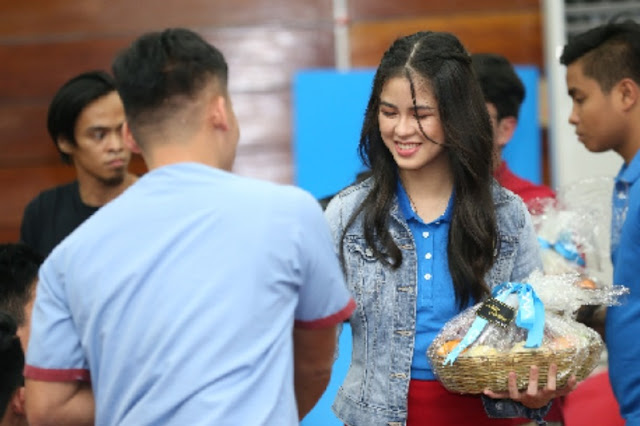 Kisses Delavin, KZ Tandingan, Darren Espanto, Jason Dy sang their heart out and listened to the soldiers stories while they were there in hopes to ease their conditions a bit now that they are done with their job and recovering. Albeit some of them have gunshot wounds, amputees, or psychologically affected, you won't see them falter, but instead still see them all tough because they knew they were doing it for our people, a noble deed. 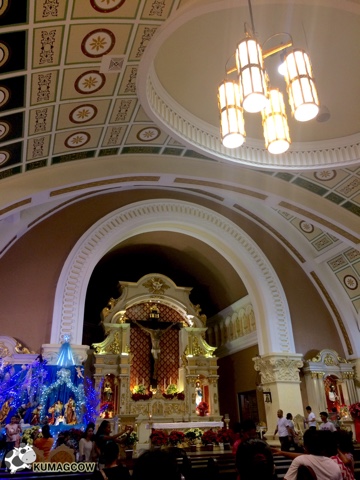 I prayed for them this evening in the hopes they too would spend a lot of time with friends and family.