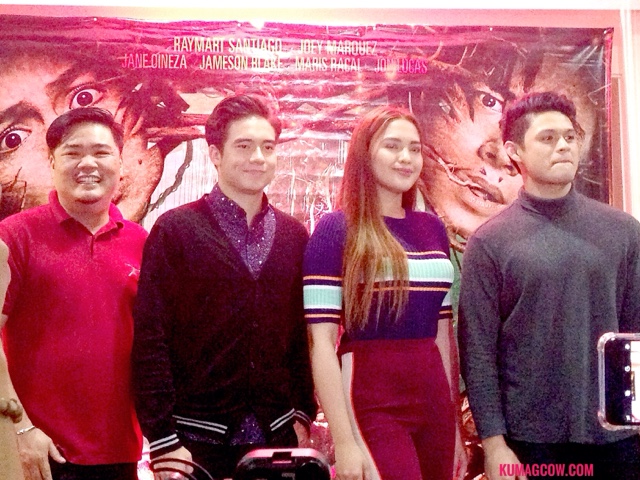 Mother Lily is more than ecstatic for being able to actually have an entry in this year's Metro Manila Film Festival. Regal Films has been a regular presenting iconic Shake Rattle and Roll series for years, quite all memorable and craftfully prepared for kids during Christmas season, and they haven't been able to do so last year... so they're raring for a comeback. This is also Direk Ian's first time do a full film with Regal films, which he deem is both an honor and responsibility because Regal has always come out with really good horror flicks, but he also wants to put his mark into it. 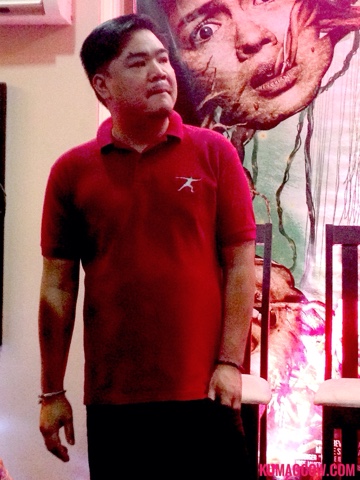 The script is written by Jeps Gallon and will tackle the lives of Aris and Nica, a policeman and his daughter. Their world will be changed when they go into a Haunted Forest, and perhaps get an elemental to posess Jane, playung on their awkward relationship, their family, some love and even small things that may have an effect on it. Jeffs says "We worked so hard to make the script appeal to the masses, it's what this film was made for. I know the standards of Regal is high especially in horror films, so we really tried to surpass or even be at par with the other films they made. The sitsit was done by the creative team, it's creature based so we needed to add more things to the usual horror flick. You will see that on the 25th. It's loosely like the mythical creature from Samar, but really not based on Philippine folklore. There is a huge difference, this one is born out of pure evil. We added and had some revisions in the story, we have it also appear like a dark being, but we don't want to spoil things. We wanted the actors to feel it is real so they can project it too like they are scared. People may be sayig this has similarities to other films but with 300 years of film, there may be similarities in any film, but for us it wasn't intentional." 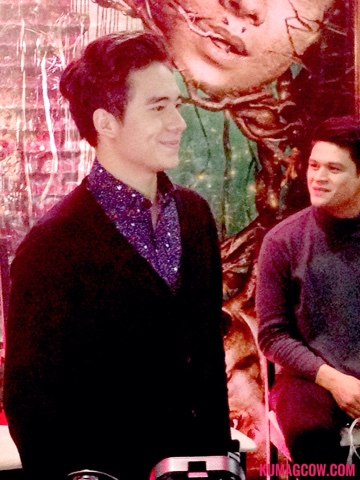 Jameson says "This is my second film, but this is very tiring to make as it is very challenging. It's very physical, we didn't see any ghosts but we certainly feared something while on set. I don't believe that much in these things because I grew up in Hong Kong, but my Mom told me about it when I was a kid." 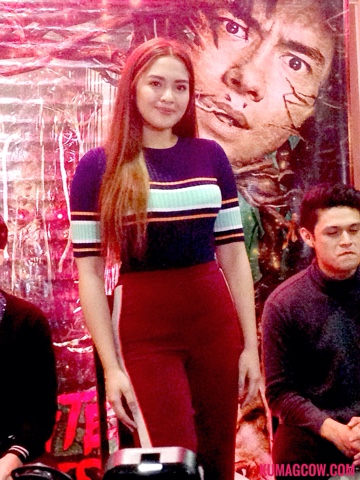 Jane says "This isn't my first but I enjoy doing horror films so I am really happy doing this with them. You just have to be a cowboy because it's really a forest, very dirty, but you shouldn't mind because you're making a really scary movie and you need those elements. I guess we offered something so we wouldn't be having any problems with the locations, we know we are just temporarily using it so we do it just to be sure. If I get lost in the forest, I will try to make temporary shelter, not just depend on my phone." 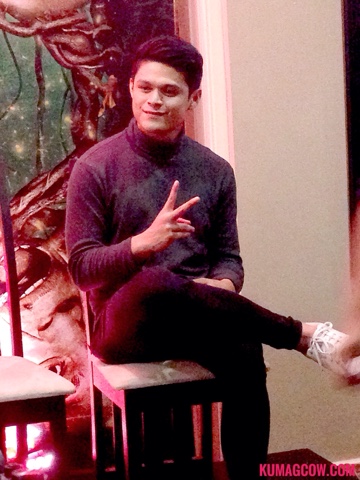 Jon added "This is one happy set, I only wore flipflops during the whole shoot and I needed to wear that until the end scenes. I miss my tsinelas because I lost it after the scenes we did in Tanay and Bulacan. I always think about things like the superstitious belief we used to hear about my parents. I will have to walk miles, and pray that I would be safe if ever. I don't want any award, maybe Best Supporting actor (then he chuckles) or maybe star of the night who knows!" 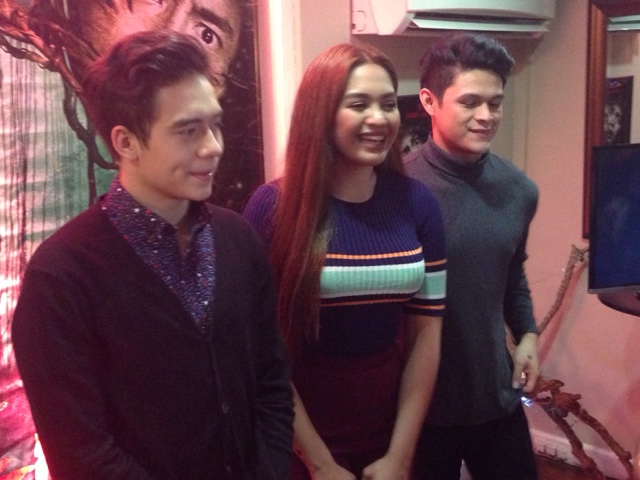 Line up on Christmas day and see it with your family. See also the other films on the film festival because they need all the fans to support them! The writer said if you don't watch it, the sitsit will come to your house instead! LOL

KUMAGCOW
Fresh Blogs Fast!
Posted by John Bueno at 9:46 AM