VIVO Does ONE MUSIC POPSSSS 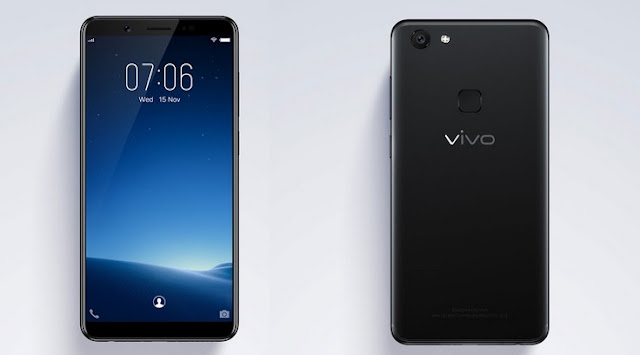 It looks like Vivo isn't going to let music lovers down as they become a part of ONE MUSIC POPSSSS presented by VIVO which is an exclusive online show on ABSCBN's One Music PH. They have already featured artists including online streamed concerts in an effort to cater to a selfie centric audience which they also have. The first salvo had talented rock princess Alexa Ilacad who's been working so hard to put out her music for Alexanators and NLEX fans world wide. It's a wonderful feeling to see them all enjoy the experience through the Vivo sponsored event. 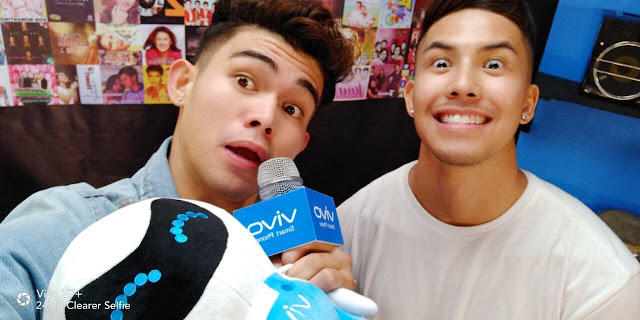 It was also hosted by Vivo's top endorsers Inigo Pascual and Tony Labrusca who in their own right have also been able to showcase fun selfies all throughout the show, it don't matter if they look silly because they still look good in these shots because they use Vivo V7 and Vivo V7 Plus to take it.

Inigo and Tony are no strangers either in the music scene as they've already had hits on their belt. Vivo believes in them too so hosting this event was nothing but fate, the right thing to do. As they shine, Vivo hopes to be with them all throughout their careers, they're both doing good.