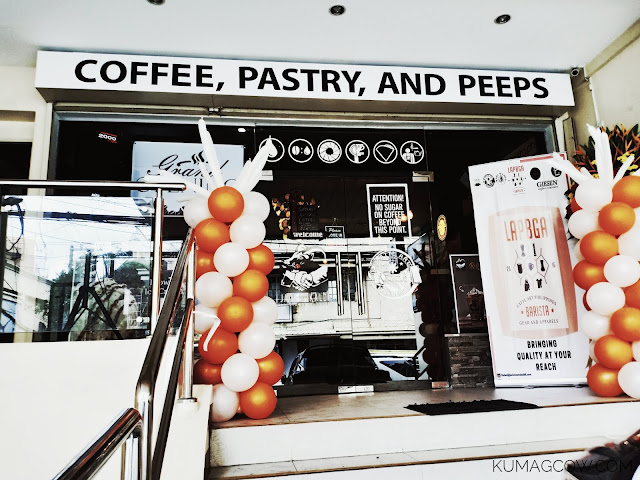 This afternoon, I was pleasantly surprised that there exists a community of coffee connoisseurs, professional baristas, coffee shop owners, coffee farmers and people who passionately care about the industry in the Philippines. Jack Meets Kaldi Specialty Coffee just opened up shop at the WNC Building along Jose Abad Santos Street Little Baguio in San Juan City. Their grand opening called for a “Throwdown” of the best baristas in the country, coming far and wide just to celebrate what they serve in this shop, their specialty coffee.

It’s different from the usual, as they strictly enforce the highest coffee standards using beans from different regions in the Philippines. Unbeknownst to many, we’ve got some of the best in the world; and I think that exactly runs this movement. I was a bit uneasy when they individually talked about their story, it reminded a bit how little I know about it, I was just observing them. Seeing how they cared and intricately prepare each cup for competition was inspiring. 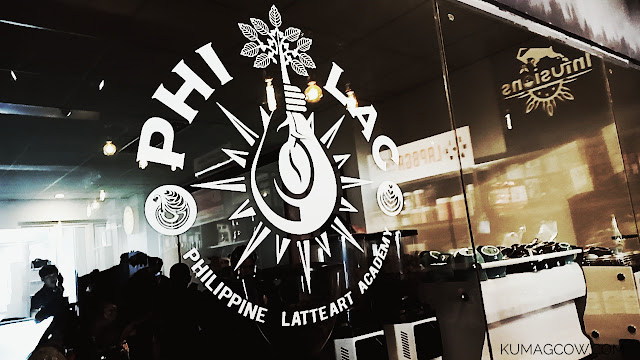 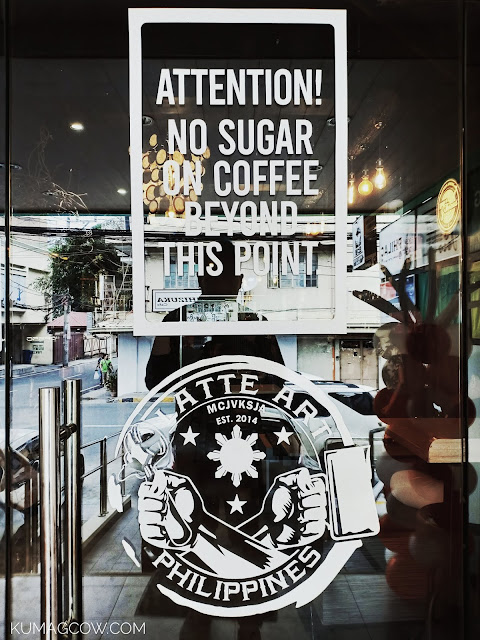 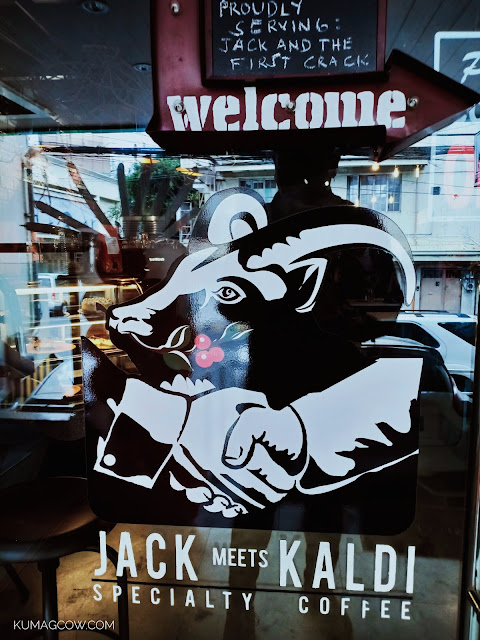 Jack Meets Kaldi Specialty Coffee sits around 40 people (mostly bar stools and a couple couches in front). The structure is depicted with industrial pieces in the bar, concrete floors, twigs adorn the recessed lights, mixed in with steampunk elements especially with the modern machines they have for the store. 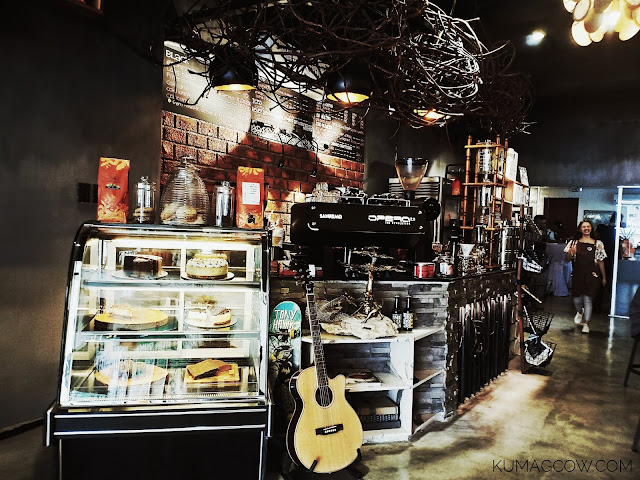 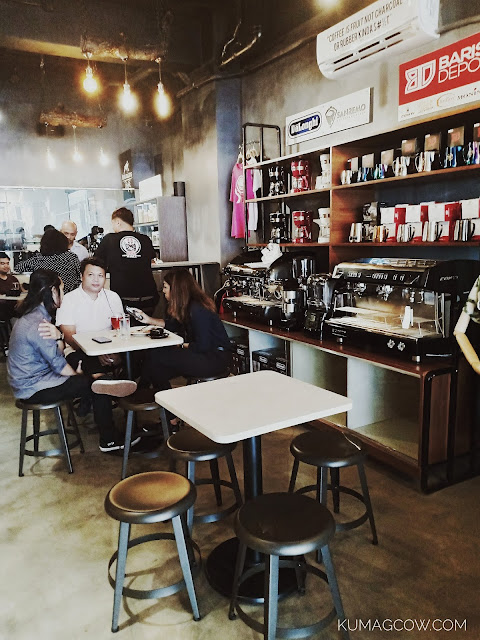 The third of the space is dedicated to PHILAC (Philippine Latte Art Academy) which teaches competing baristas we send off to international competitions to represent the country. The center also functions as a laboratory for specialty coffee workshops so people can enroll in modules like intro courses, Brewing/Extraction classes, Pressure and Flow Profiling, Advanced Latte Art and Sensory Skills Assessment with the goal to raise the barista profession in the Philippines. 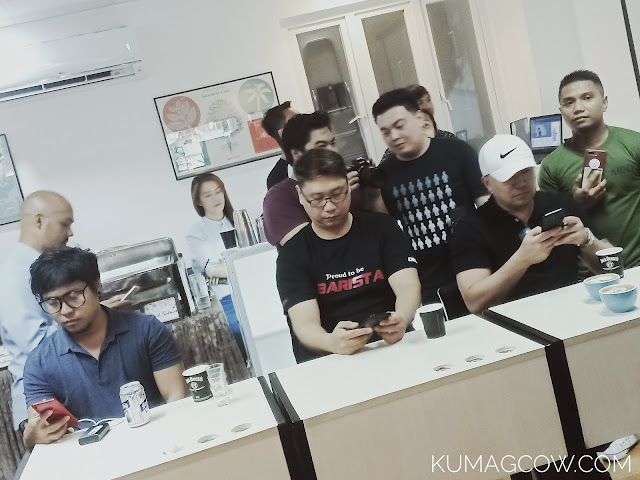 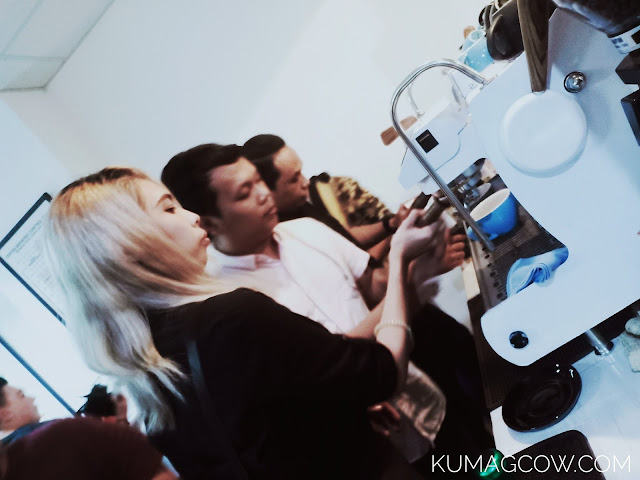 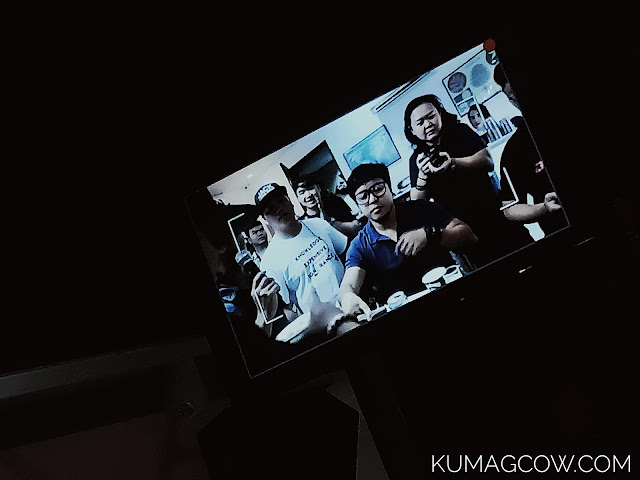 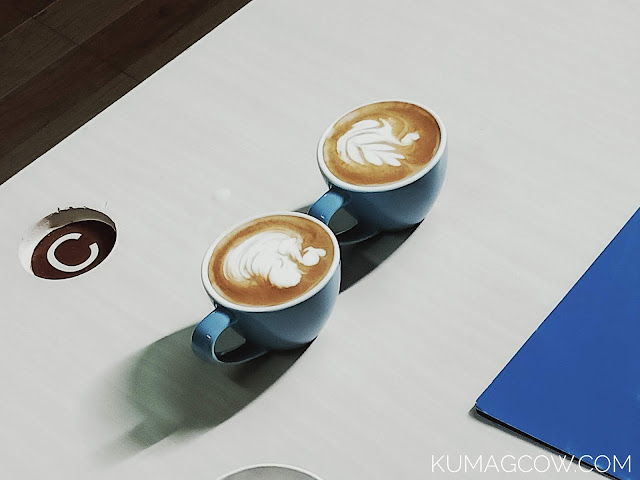 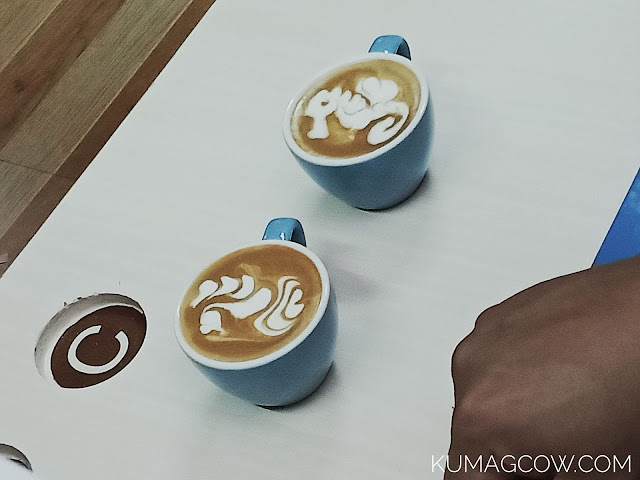 To serve as judges, they introduced JR Celdran, Desmond Chua and CJ Torres. The contestants were simply tasked to do a latte art in an 8oz cup via designs like tulips, Seahorse, Phoenix, Pegasus (oh yeah they did one!) etc. Serve it and do the task in front of the judges, then they decide who progresses to the next round by the quality of their art. I thought it was going to take a long time, but they took minutes to have it on the table. Live judging was fast not easy, they had to resort repeating some of the cups because of clarity of design and cleanliness. 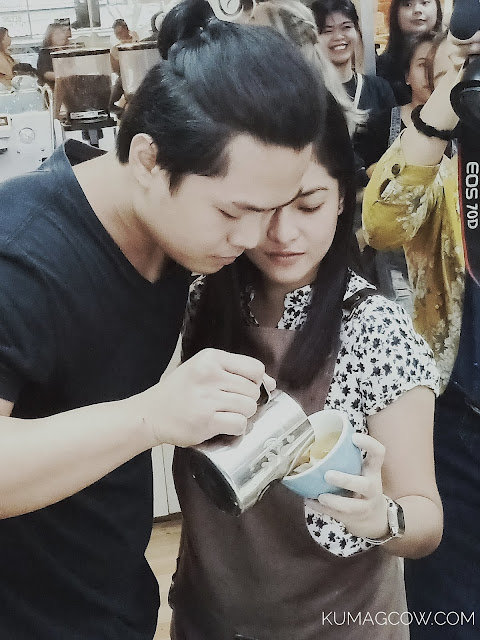 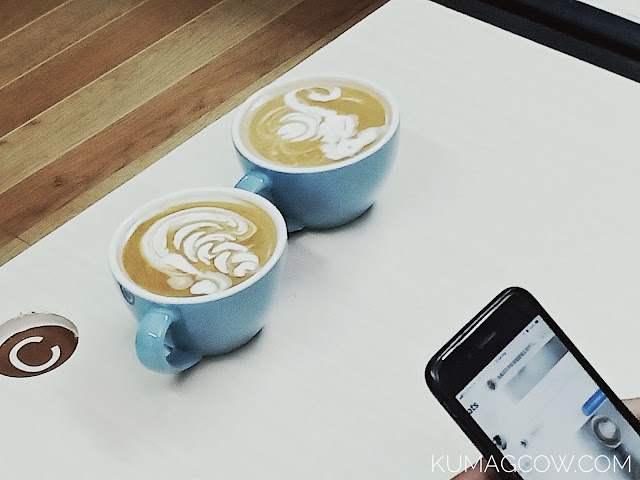 The third round had the contestants partner up with lady baristas holding their cup. Partnering skills are difficult, it showed how much experienced baristas had an advantage. 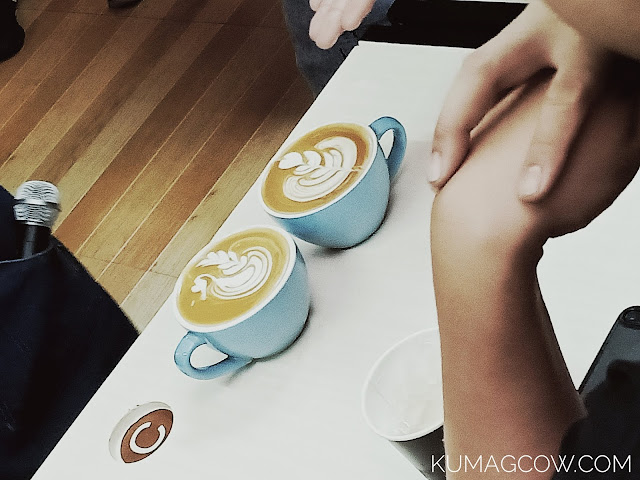 The 4th Round had Oliver Miclat, Mark Lingat and Paul Mishima battle it out for the crown. 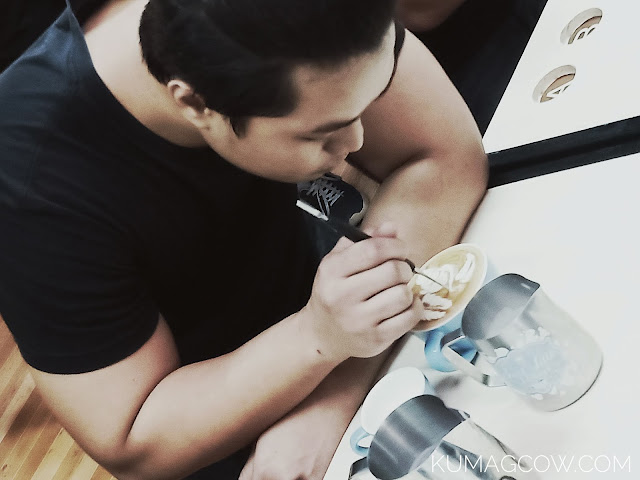 Marc Lingat went ahead of the pack with his Hornbill on an Atis Tree entry. The Unicorn and Squirrel wasn't bad at all. They had to do sudden death to see who will fight Lingat in the finals.

Between the Bunny Rabbit and the Seahorse, two of the judges chose the sea worthy entry of Paul Mishima. 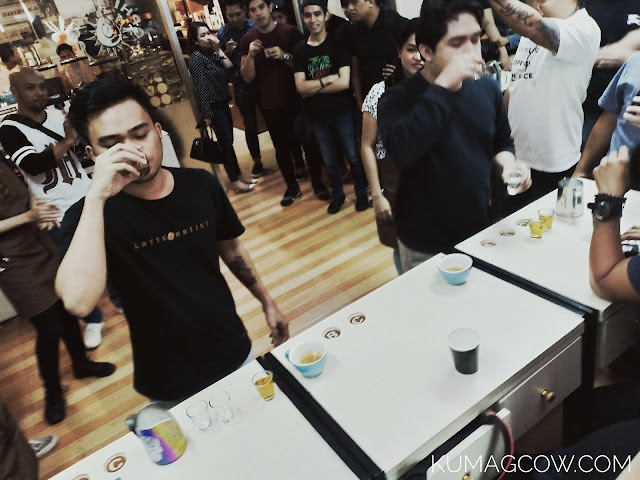 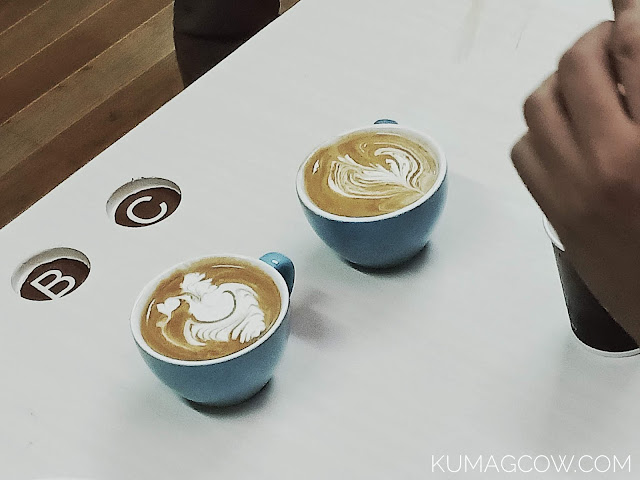 A fun round of shots and brew before the finals was done with two contestants randomly chosen from the list. The guy actually did better winning this time. 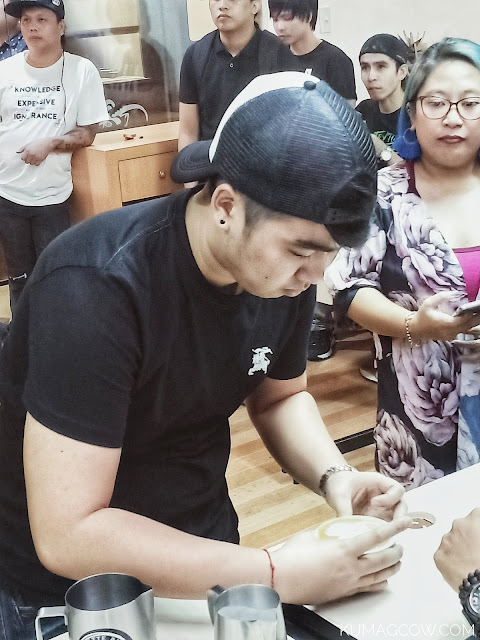 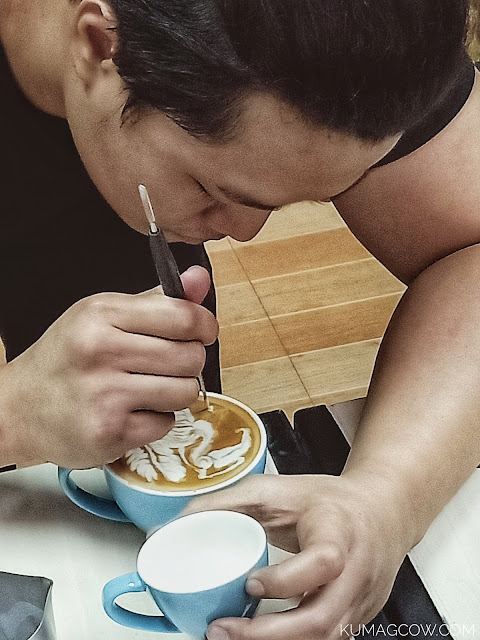 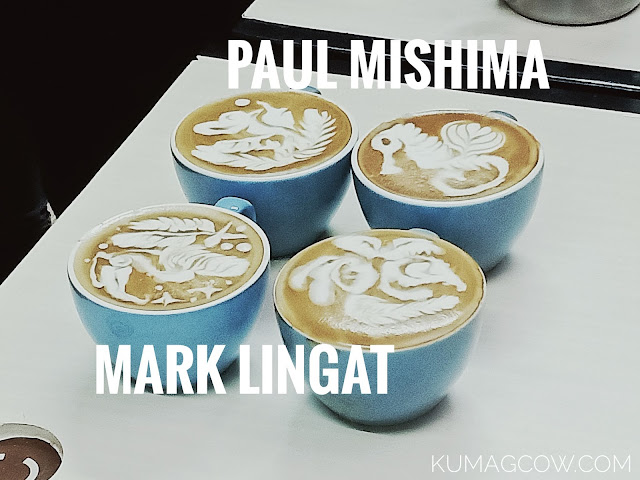 Then the finals had the two baristas make their grand masterpiece, look at these lovely entries! Their first cup was a "pour" and the second one had "etching", judges had a hard time choosing who will win. In the end, they declared Paul Mishima as the Grand Champion. Second Runner up goes to Oliver, First Runner Up goes to Mark. 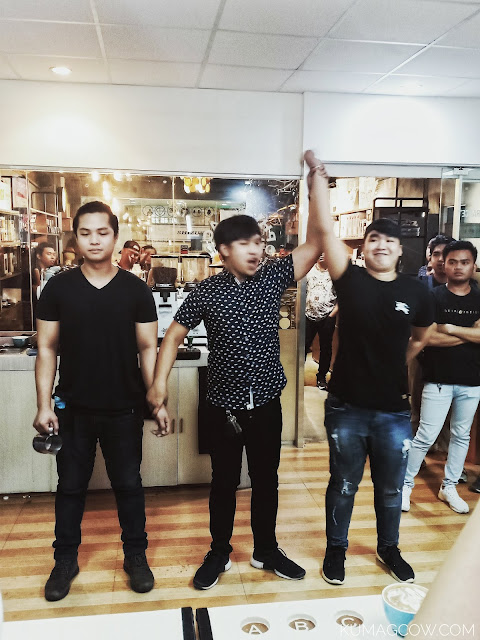 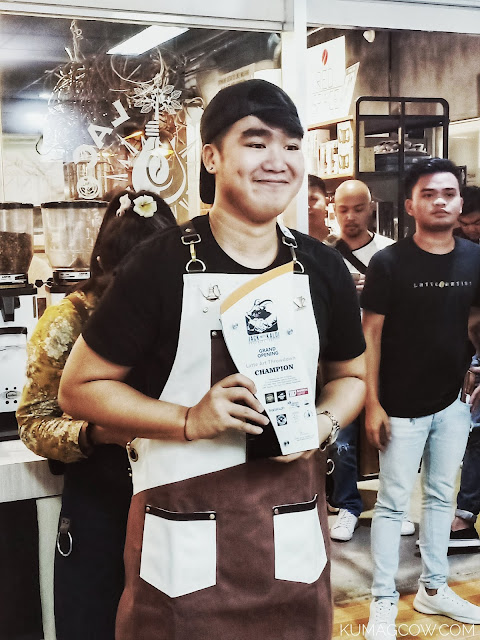 That's our live blog for today! For those who would like to visit this place, simply input Jack Meets Kaldi on Grab or Google Maps and it will take you there. Visit them at 15 Jose Abad Santos Street in Little Baguio San Juan City. It's very near Wilson Street so you wouldn't miss it!