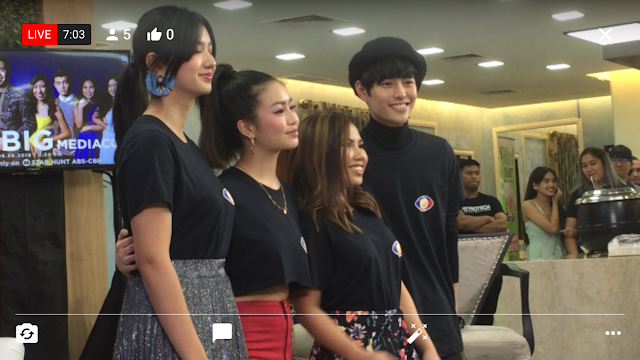 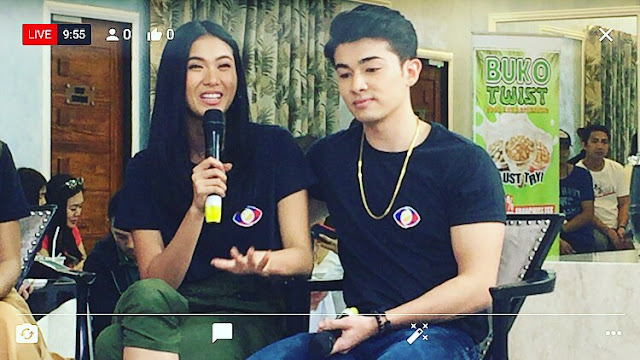 It looks like the PBB Big Otso winners have all begun their respective projects with ABSCBN. Big winner Yamyan Gucong is now included in the Vice Ganda film to be shown in MMFF whilst his partner in fun Fumiya is now part of the cast of “Home Sweetie Home” and later on will star together in Vhong Navarro’s film which will come out soon.

Andre Brouillette and Lou Yanong aka LouDre will be donning the yellow and orange colors as they become MYX Celebrity VJ’s this September plus an appearance in a Himig Handog Music Video as well. Teen housemates Kaori Oinuma and Ashley Del Mundo will be in an upcoming iWant movie, so people should watch out for that.


This is just the beginning and if you want to know more about where they’re going, subscribe to Star Hunt’s official YouTube channel because it’s all there!