And Ai Thank You! 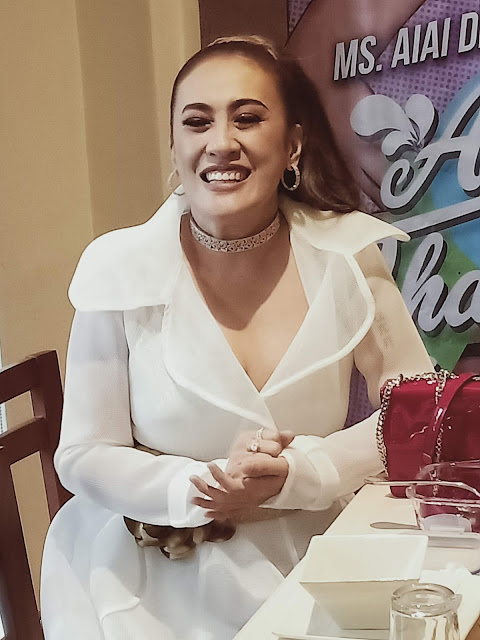 There’s another movie coming up with the Concert Comedy Queen Aiai Delas Alas and she’s going to show you the fun wonderful world of showbiz with And Ai Thank You! It’s the most used term to end every pageant question in the Philippines and if you’re looking for twice the fun, this will over deliver.

Produced by Reality Entertainment and Horseshoe Studios, this film written and directed by Joven Tan will go through the life of an artist who wants to make a difference, who . Ms Aiai says “It is true, I am excited, I feel this movie will be loved because the trailer has so much views. Direk Joven did it glossy because we are artists in this film. Our direk is simple, he just instructs, no pressure. I have pegs but it’s a lot.”

Direk Joven says “I was with her in Kung Fu Divas and Shake Rattle and Roll, this film was just a joy to do. There is no antagonist, she will be a new artist in place but she’s not evil.”

Ruffa Mae says “I am just sad that she lost projects, but I am not an enemy, I am just the up and coming. Sometimes I felt that way in the past but I always support, I never wanted to be a superstar, it was passion, a job for me to make money and help my family. I just enjoyed it. I was inspired with Ms Aiai, because she was in the prime of her career when she got to 40, I was fat but I wanna do my best, my very very best. I just have huge ... and I am 40 and a half, I didn’t celebrate last year because my mother died, condolence to me.” 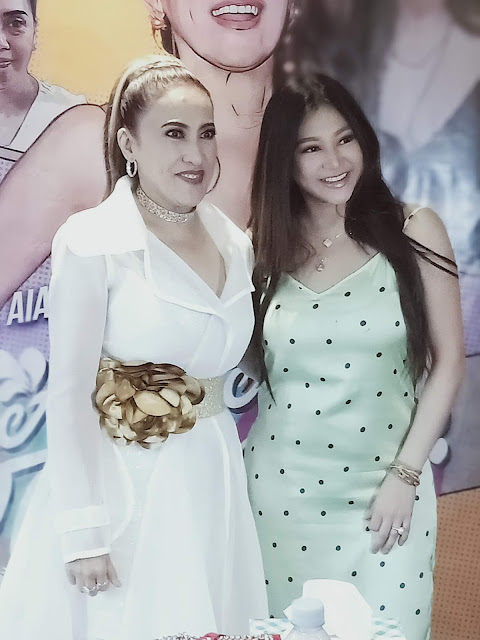 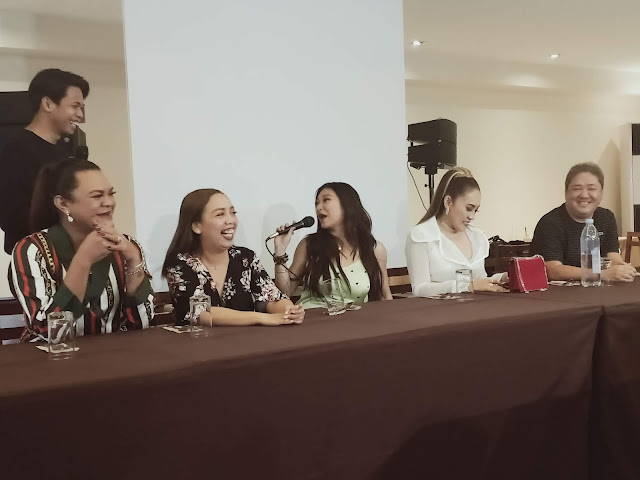