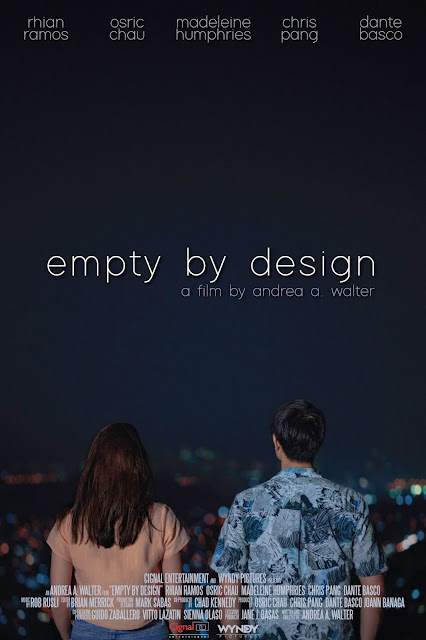 Filipino Americans or Asian Americans in general have this bout of longing, innate part of their lives to feel that they belong somewhere. It happens now, in the US, Europe, even in Commonwealth lead states where mixed race individuals just become enthralled in loneliness, sad, but was mirrored in the film Empty by Design which recently received accolades in the 2019 SOHO International Film Festival, and praise at the Los Angeles Asian Pacific Film Festival which Fil-Brit Director Andrea Walter dubs as a story not told enough.
Cignal Entertainment produced this piece, giving total artistic liberty to the director and mostly Asian crew and production. Jane Basas the CEO of Cignal Entertainment says “We felt joy it got recognition and awards it deserved and I hope this gets to more people, to touch the lives of Pinoys abroad. We want them to see themselves in Andrea’s story. So they could feel home, even as it’s daunting, is where the heart is.”
Andrea adds “We never expected to win, but heard about it when we got off the plane. After closing LA APFF, it was already a win for me. Things went wild after that. I knew we did something right! New York, LA and Austin appreciated it well. Nobody talks about this, but the story had to be told. It has to be understood.” 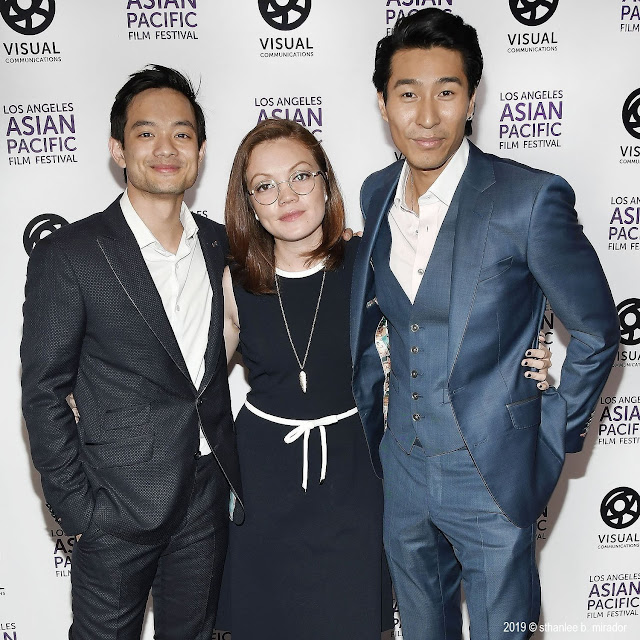 This film will be shown on Cignal Play via CignalPlay.com which you can download on Google Play. They’ve got a lot of titles, you should check it out!