Still Human - A Film That Needs To Be Seen 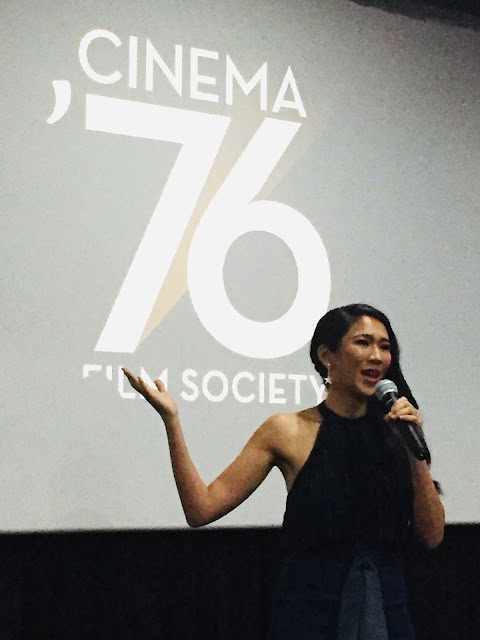 Just got off the private screening of Still Human. A film made and produced by organizations in Hong Kong. It was indeed a masterpiece, starring Anthony Wong and Crisel Consunji. Shot entirely in the progressive financial district, it talks about the life of an OFW in Hong Kong and local elderly man who initially had hesitations having a Filipina maid but got to like her after a few days. It was so nice and fresh, it wasn’t an entirely depressing sob story but you will surely cry especially on scenes about family, sacrifice, and how the female lead star Crisel ended up with her character - to achieve hope, to dream with the help of her employer. 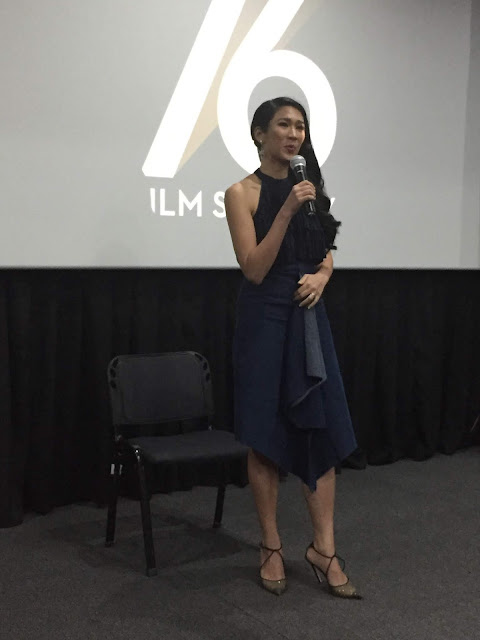 Crisel Consunji says “Went to Hong Kong and told myself I had to make a difference, I was taken aback when I saw women that are empowered that they didn’t need my help. There are many Filipinas in HK 210,000 work in the Domestic Help industry. Some to note are dragon boat rowers, accomplished photographers, mountain hikers, in spite of many odds these are breaking barriers. When I walk in central, I see people like me, but I think now is a wonderful time to listen what they have to say. This film is called Still Human. Working with a legend was blissful, he was generous, you can’t expect anything else. He is very outspoken, he wasn’t even paid for it. He said “Because it is high time we cast Filipinas as they are part of our society.” I gave them a call and auditioned, he treated the story with respect and I felt I cannot not be part of this. I did two scenes and exchanged ideas during the process and got it.”

True enough, they have been nominated in several categories, won Best Actor for Anthony Wong and Best New Performer + a Best Actress nomination for Crisel. She’s also the first Filipina to do so and they’re changing things in HK society. Anthony revered this as an acting piece and didn’t even ask for payment to do the project. This is under No Ceiling Film Productions and have yet to be commercially released in the Philippines. I was expecting less about the story, but they definitely touched me, and over delivered. This needs to be seen and trust me, even if you’re a grown man, you will feel it.

Get in touch with the artist if you are interested to do it.